Mahabubabad is one of the 17 Lok Sabha constituencies of Telangana.

According to the data from last census, 18,41,050 people stay in Mahabubabad. Out of them, 13.15% of voters are from Scheduled Caste while 18,41,050 belong to Scheduled Tribes. Moreover, the number of voters belonging to urban areas is 12.99% while the rural areas from the constituency houses 87.01% people.

For this seat, Communist Party of India placed its bet on Kalluri Venkateswara Rao while the Indian National Congress fielded Balaram Naik Porika. Jatothu Hussain was the candiate from Bharatiya Janata Party. 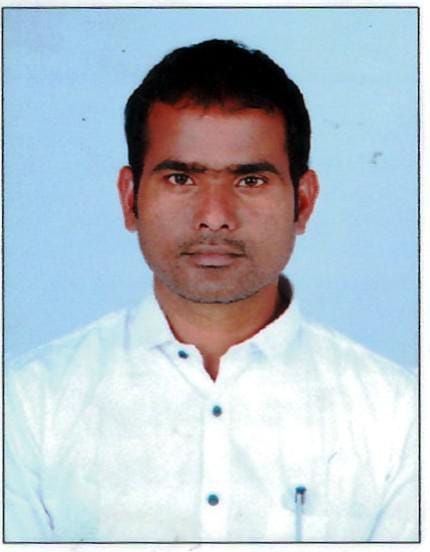 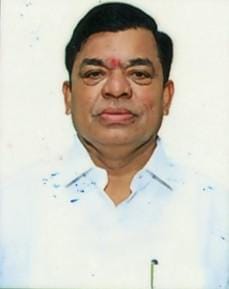 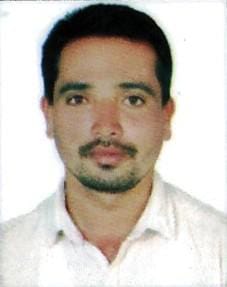 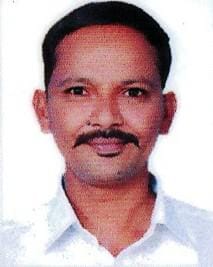 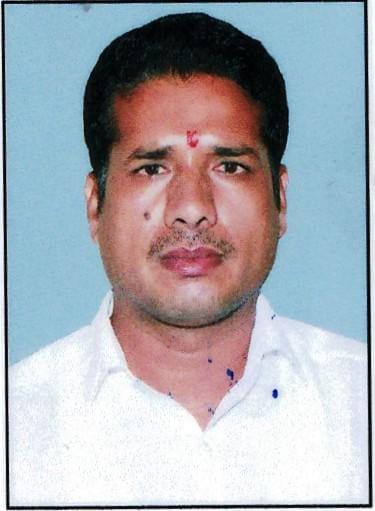 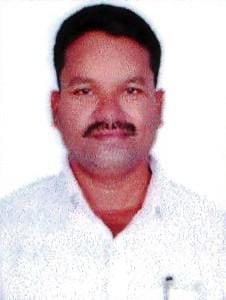 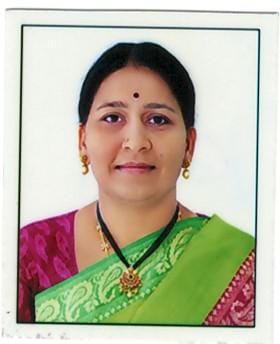 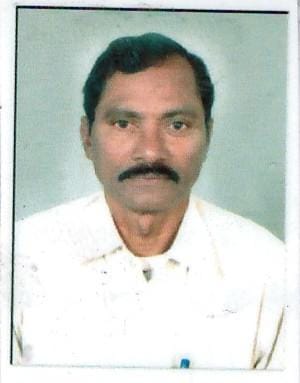 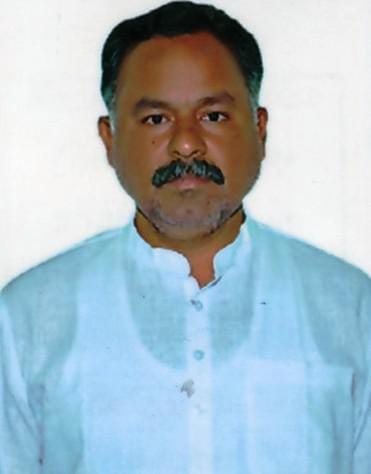