Mahbubnagar is one of the 17 Lok Sabha constituencies of Telangana.

To recall, the sitting MP AP Jithender Reddy from TRS defeated INC's Jaipal Reddy Sudini by a small margin of 2,590 votes in the previous elections. 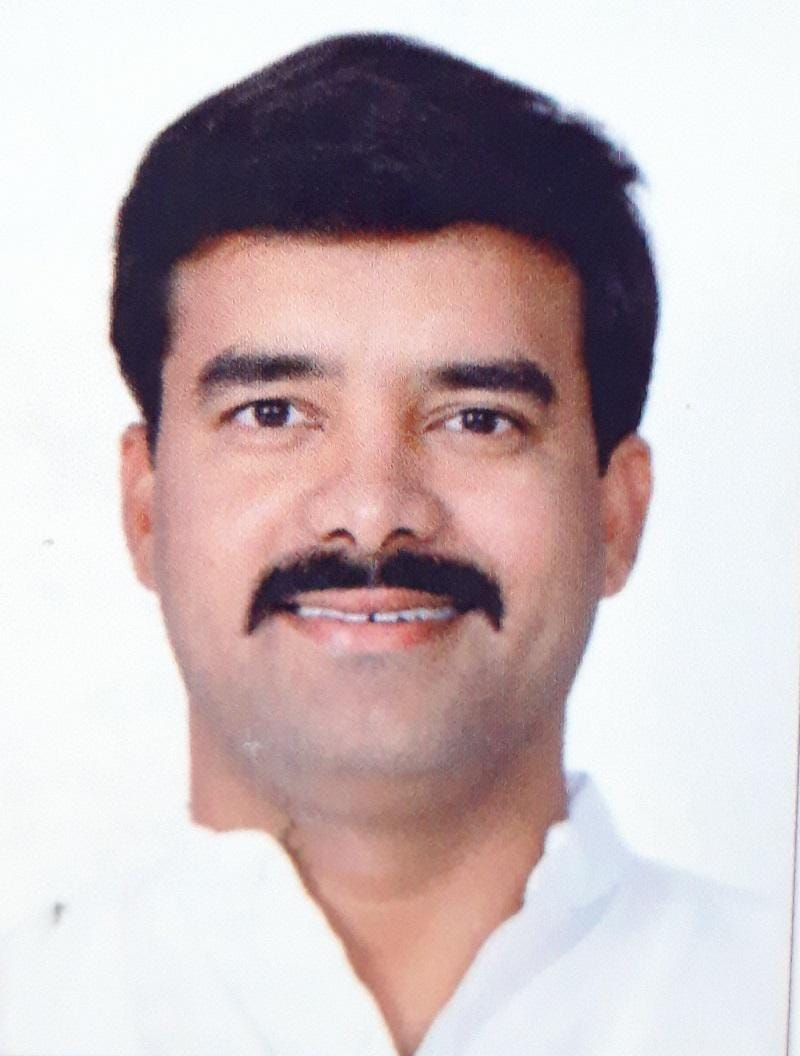 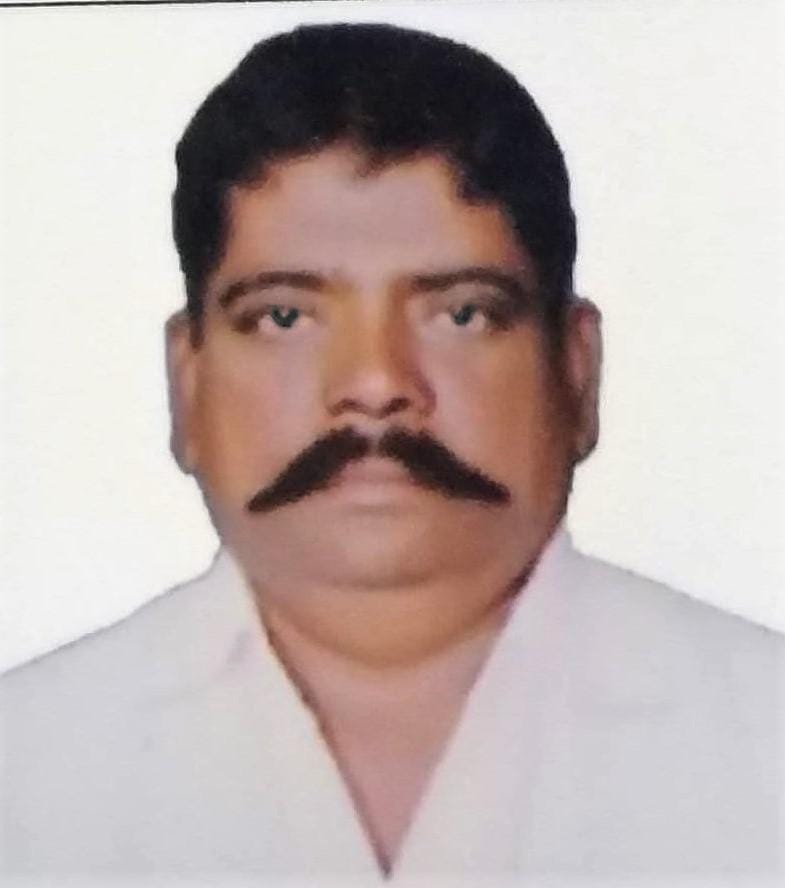 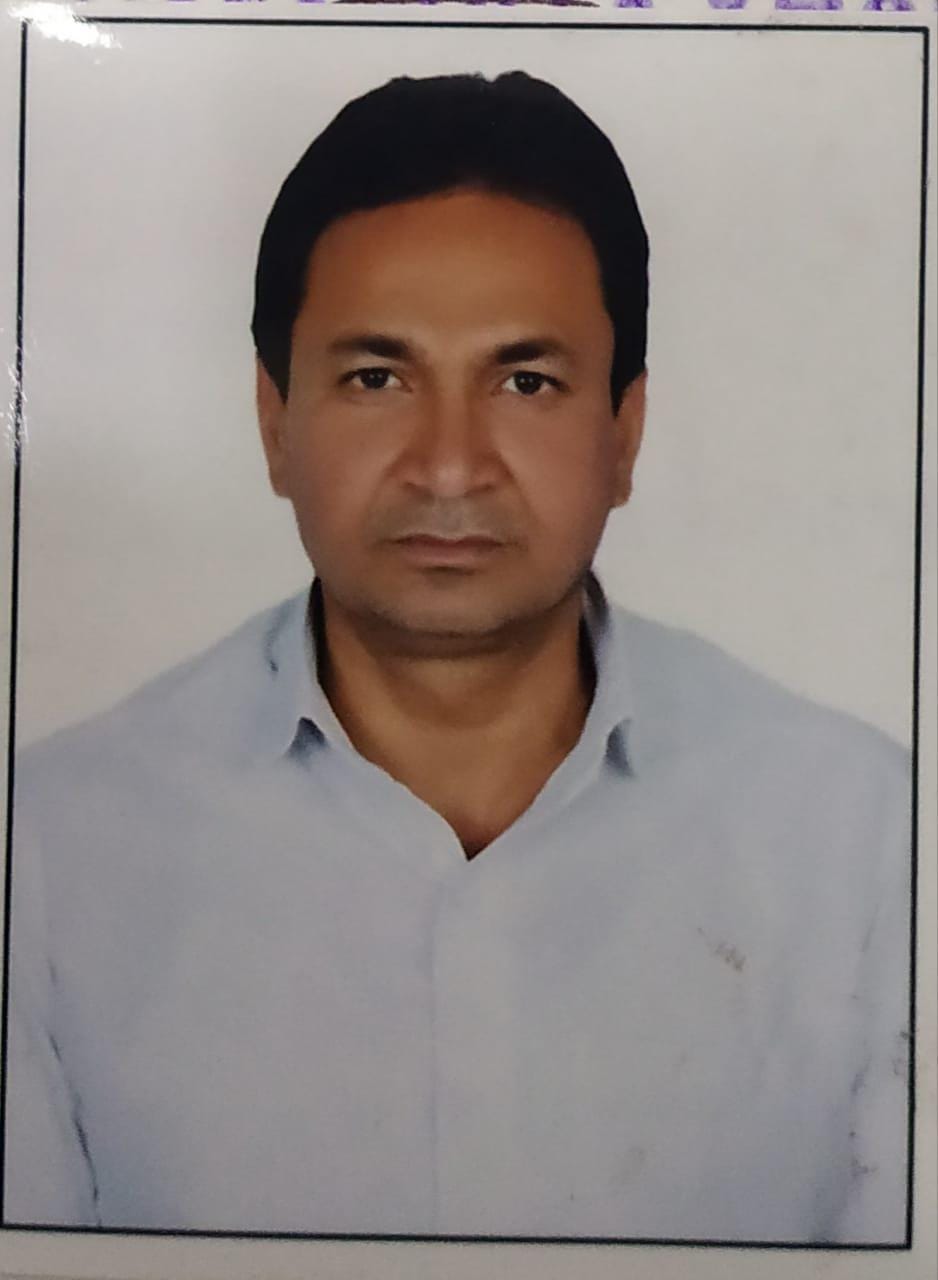 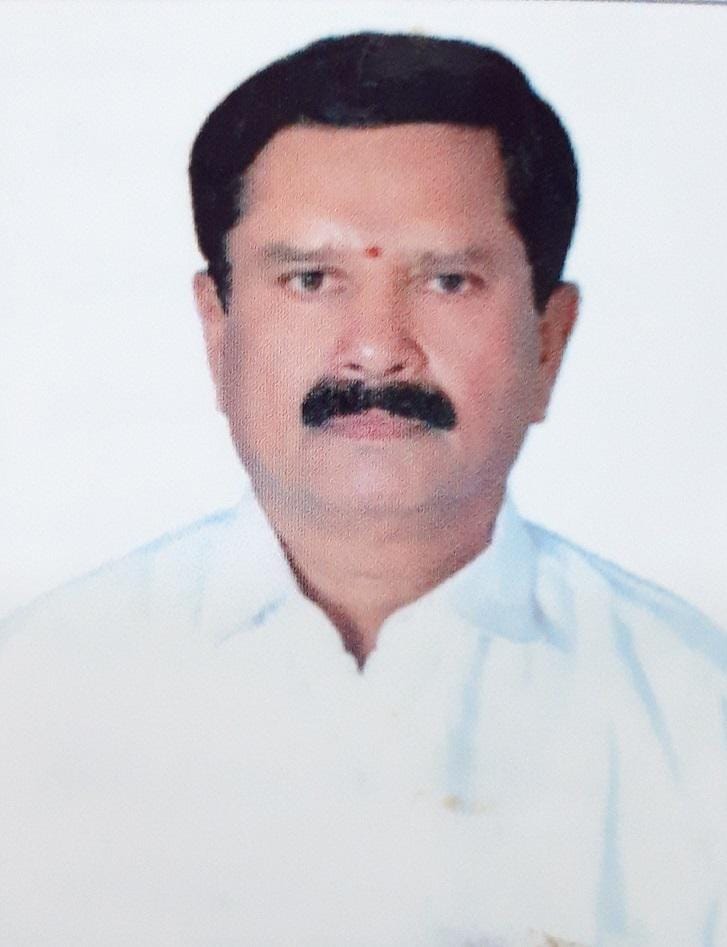 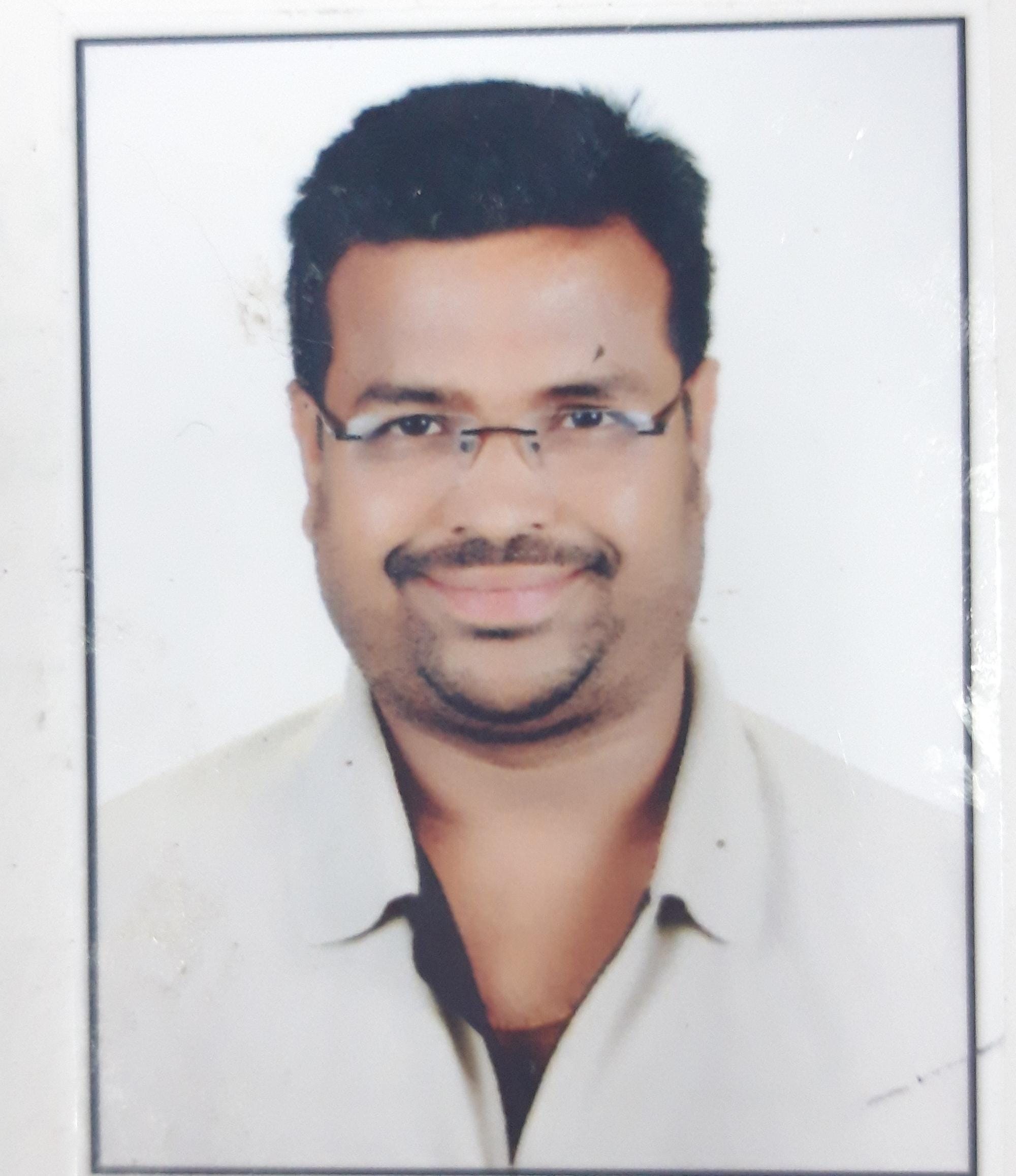