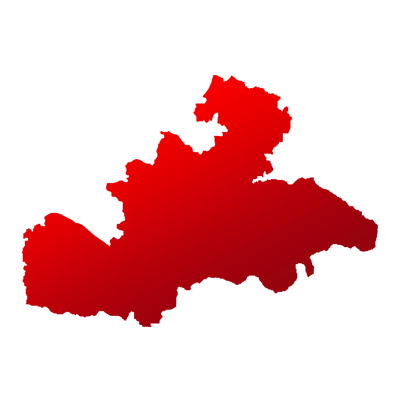 Telangana's Nagarkurnool is one of the 17 Lok Sabha constituencies of the state.

To recall, the sitting MP Nandi Yellaiah from INC defeated TRS's Dr. Manda Jagannath by a small margin of 16,676 votes in the previous elections.

For the 2019 general elections of Nagarkurnool, a total of 75% voters got inked.

In Nagarkurnool, Telangana Rashtra Samithi's POTHUGANTI RAMULU thrashed his opponent by 189,748. The DR MALLU RAVI of Indian National Congress managed to get 309924 in the closely watched battle. 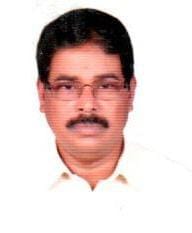 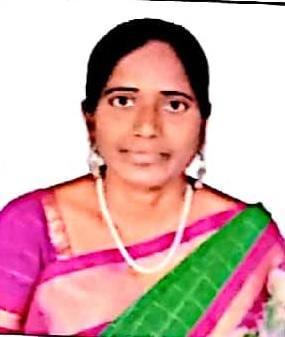 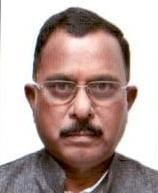 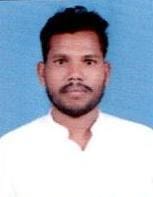 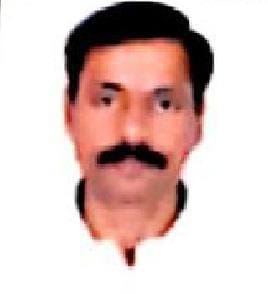 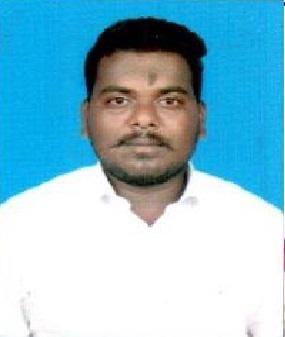