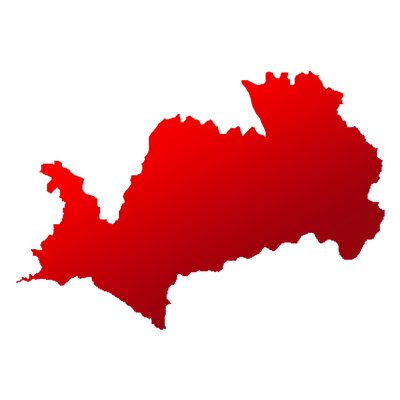 Telangana's Nalgonda is one of the 17 Lok Sabha constituencies of the state.

The sitting MP Gutha Sukhender Reddy from INC defeated TDP's Tera Chinnapa Reddy by a huge margin of 193,156 votes in the previous elections.

A total of 80% voters cast their vote in these elections.

After a neck-to-neck battle which brought voters on the edge of their seats, UTTAM KUMAR REDDY NALAMADA won the Nalgonda. VEMIREDDY NARASIMHA REDDY was defeated by a margin of 25,682 votes.

For this seat, Bharatiya Janata Party fielded Garlapati Jithendra Kumar. On the other hand, Nalamada Uttam Kumar Reddy was the candidate from Indian National Congress . 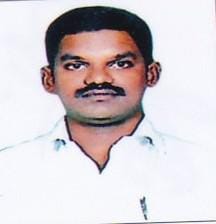 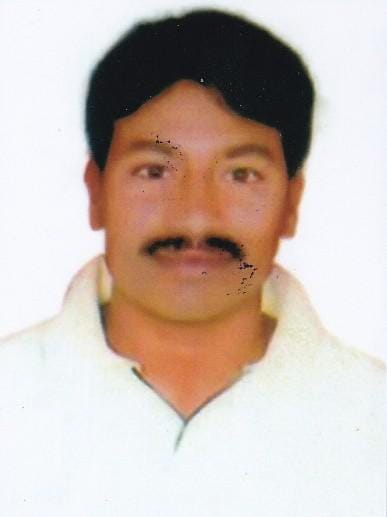 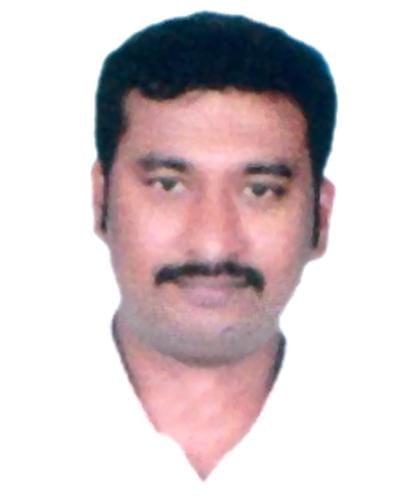 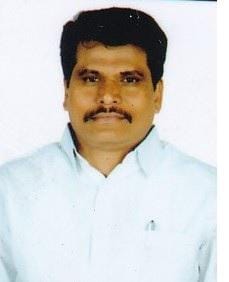 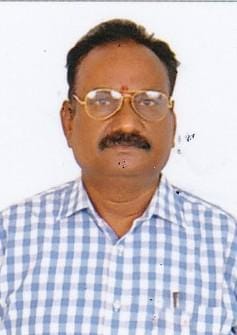 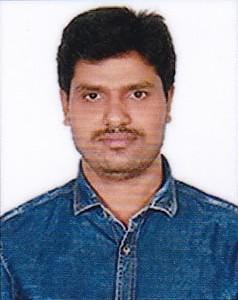 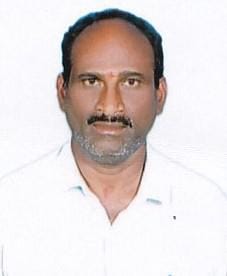 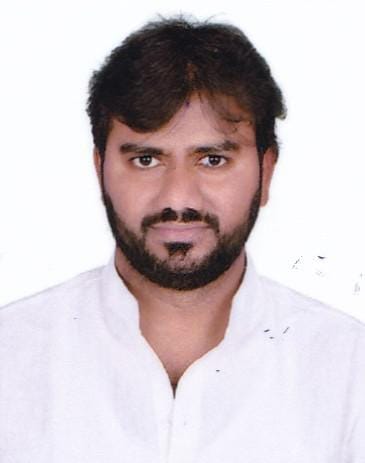 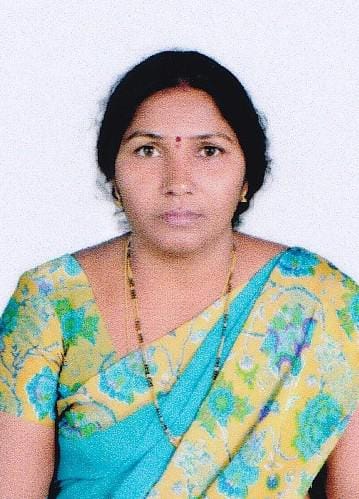 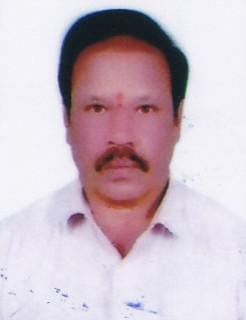 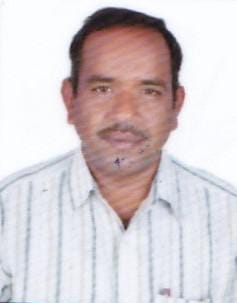 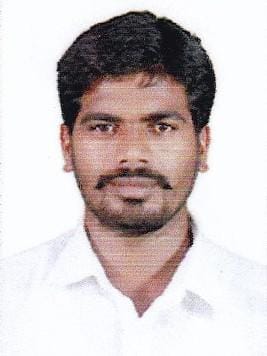