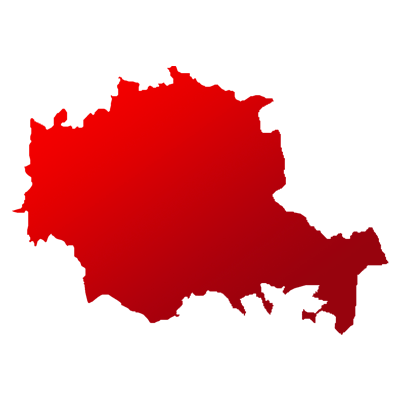 Telangana's Peddapalle is one of the 17 Lok Sabha constituencies of the state.

The result of Peddapalle is out, as Venkatesh Netha Borlakunta of Telangana Rashtra Samithi emerged as the winner in a neck-to-neck battle against Agam Chandrasekhar (Indian National Congress). The former garnered 441321 votes and won by a margin of 95,180 votes. 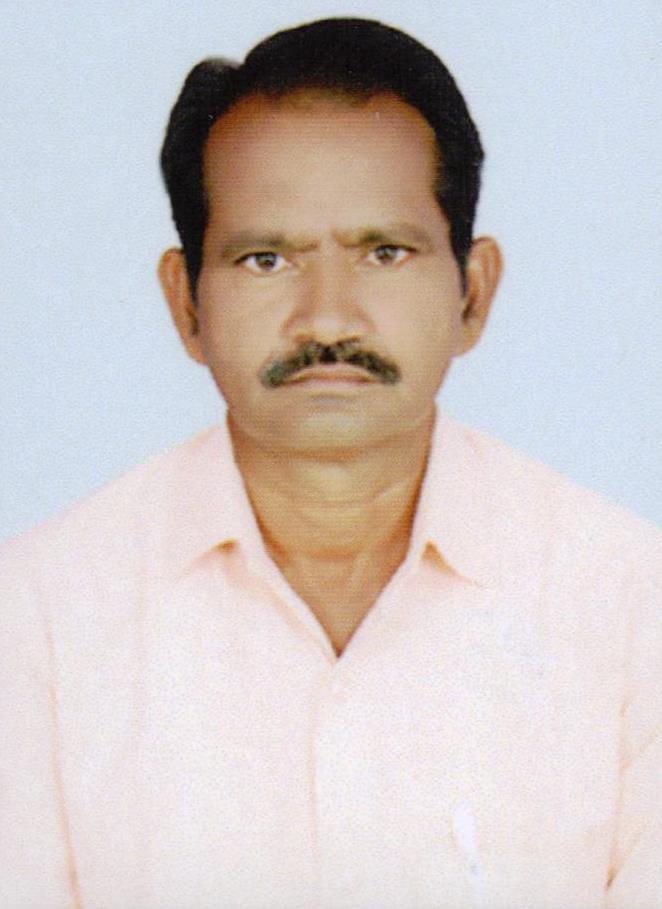 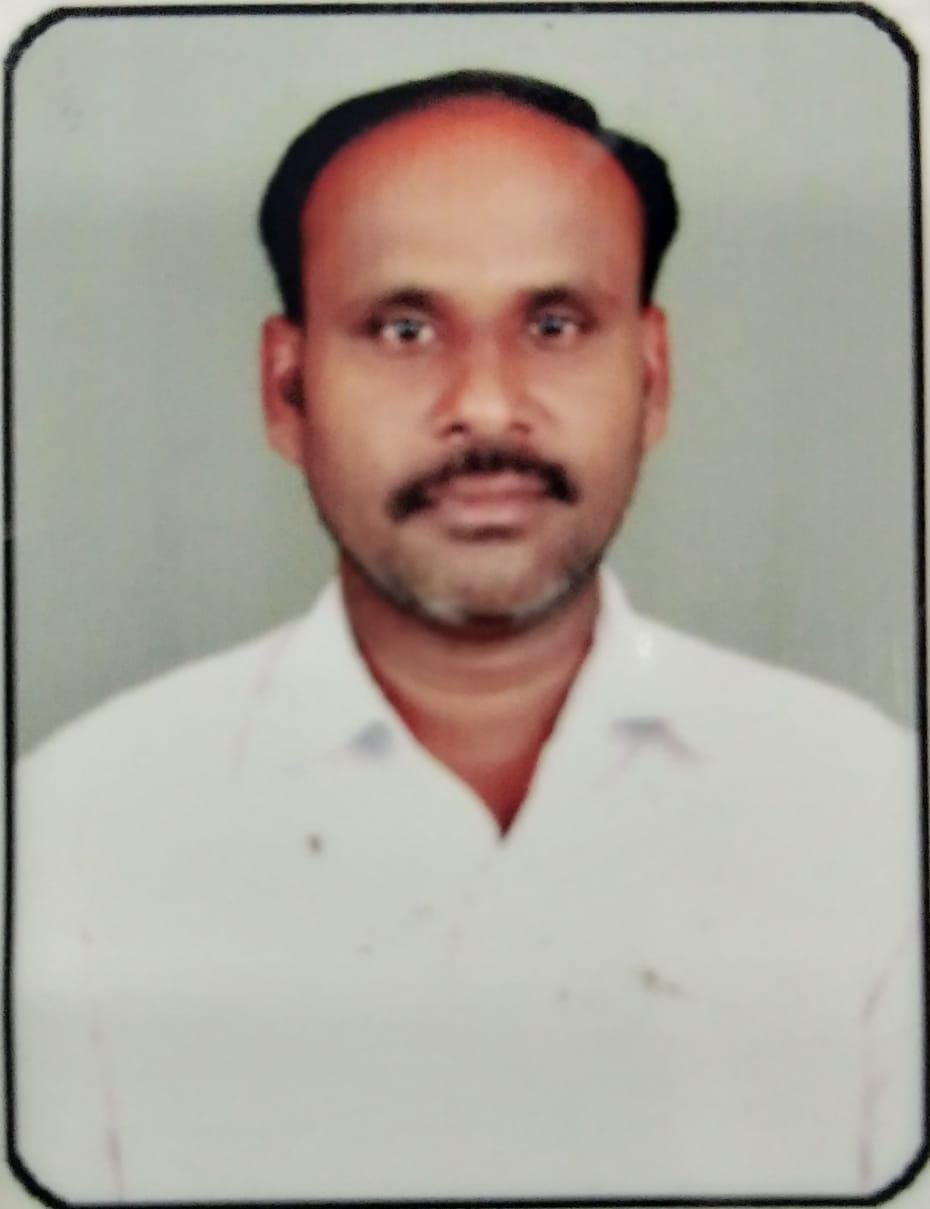 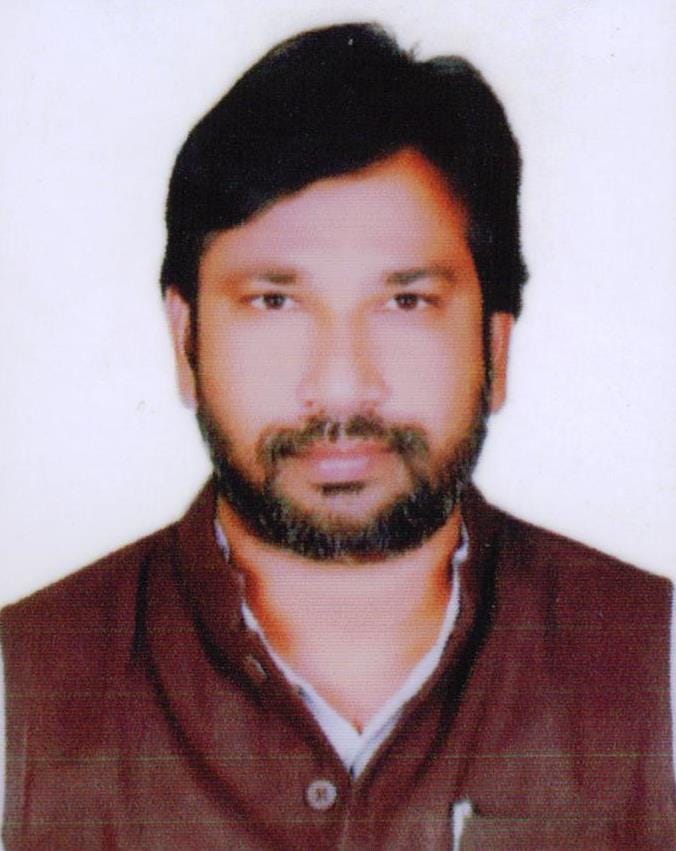 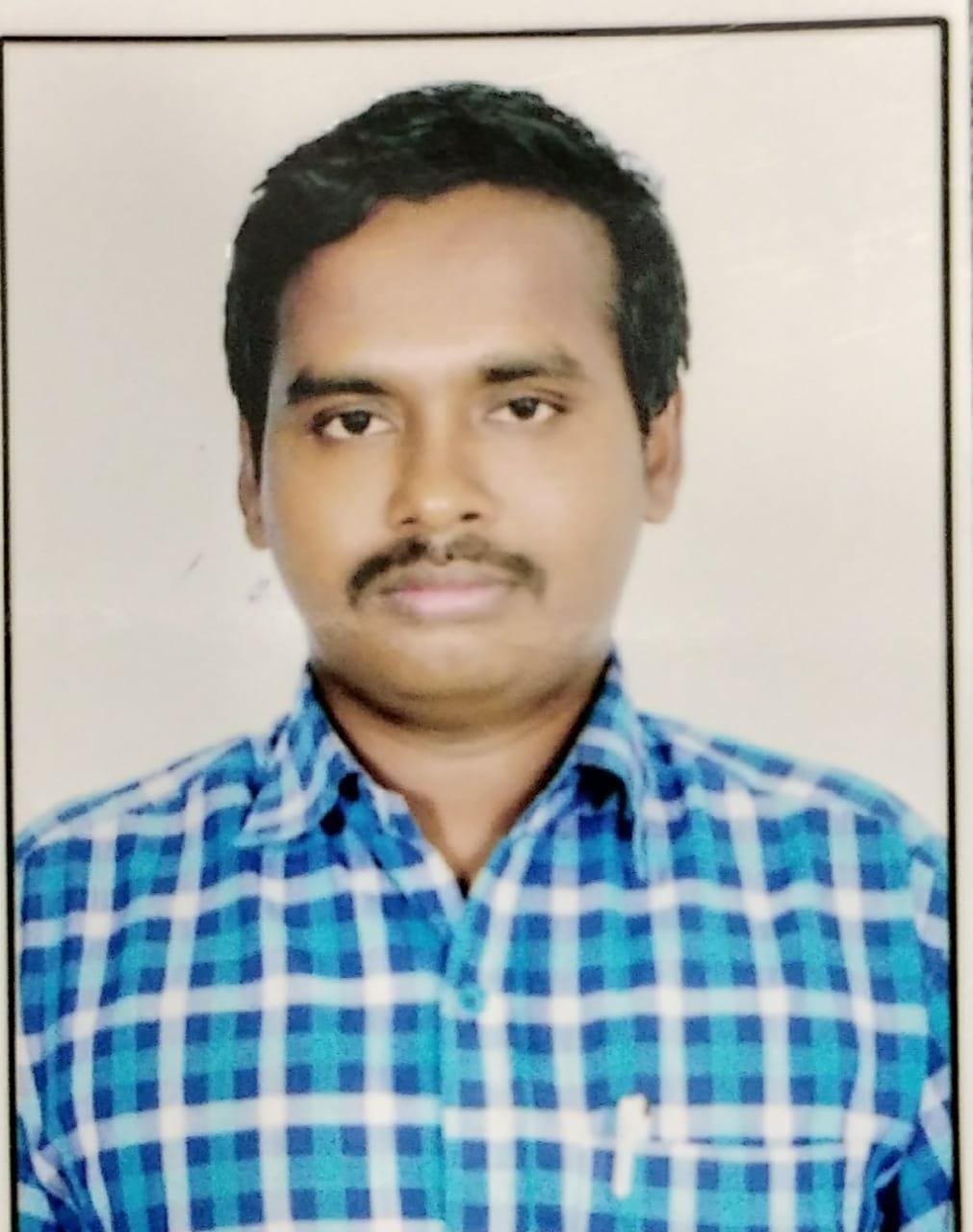 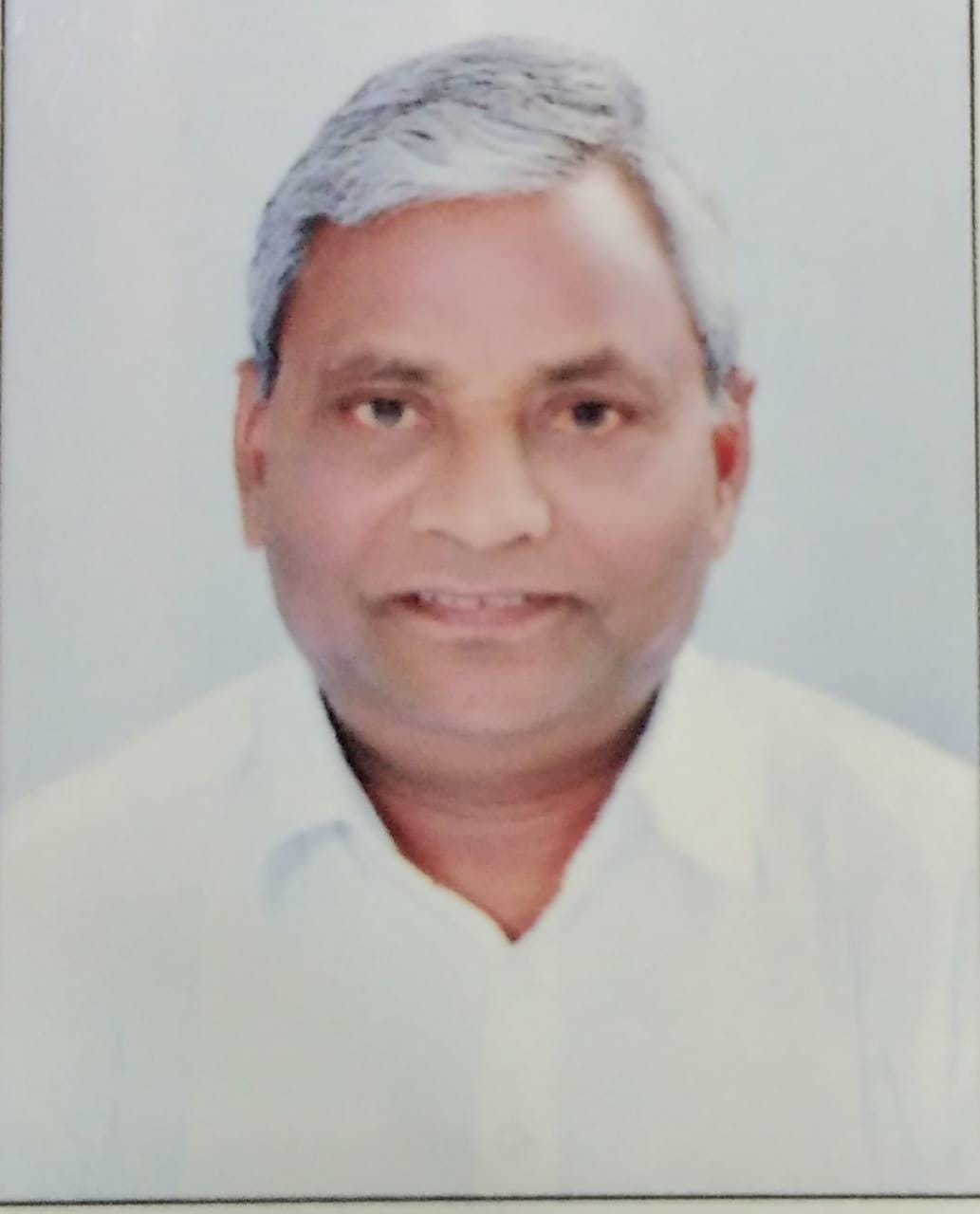 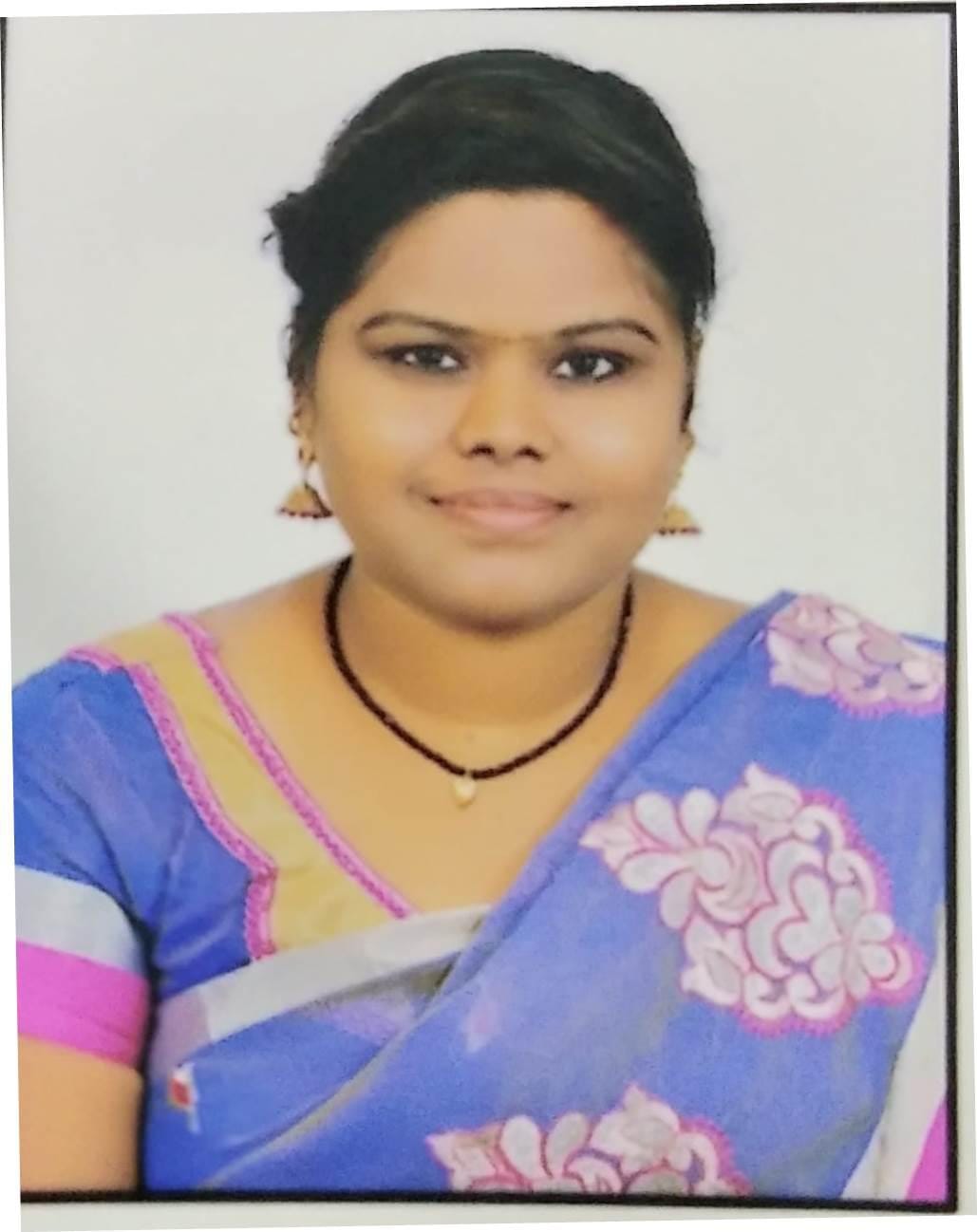 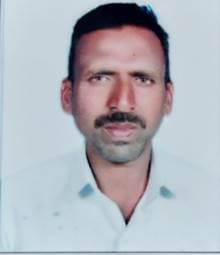 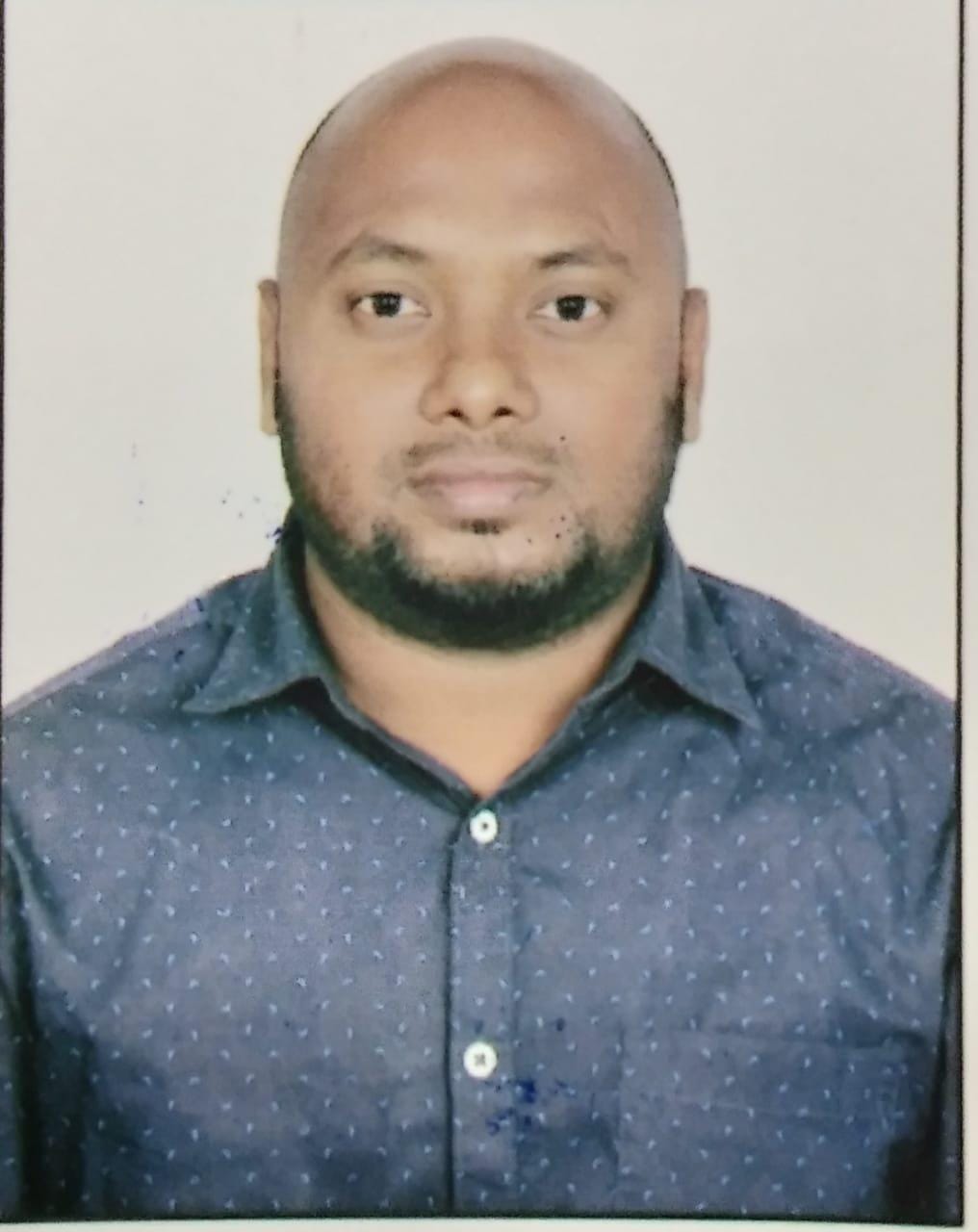 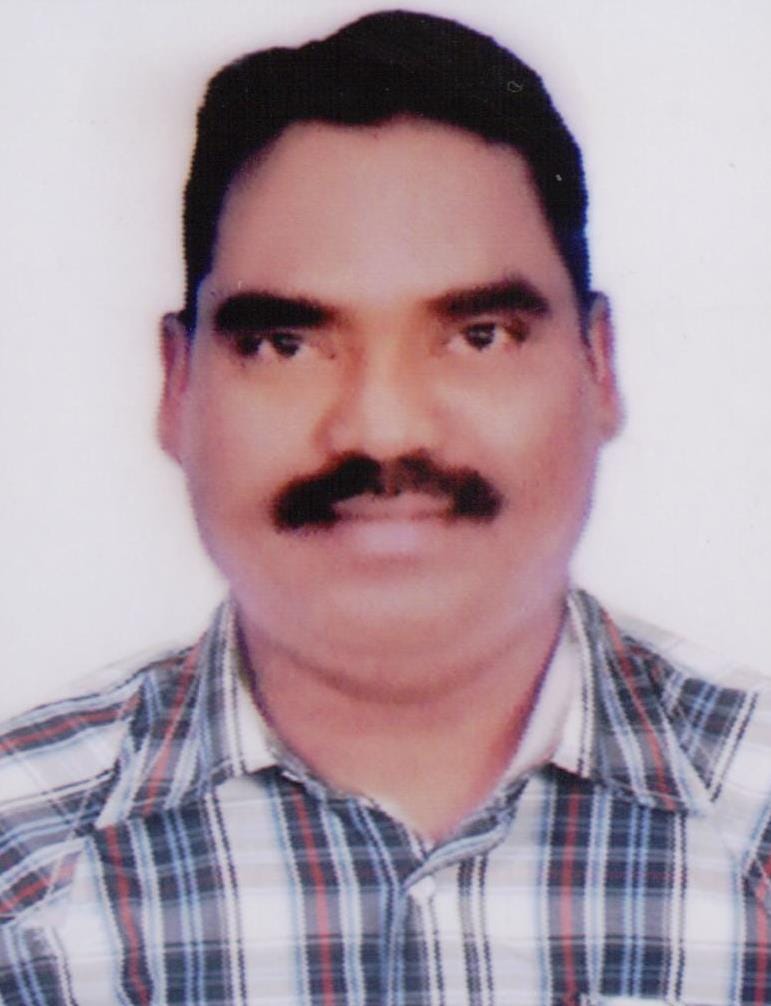 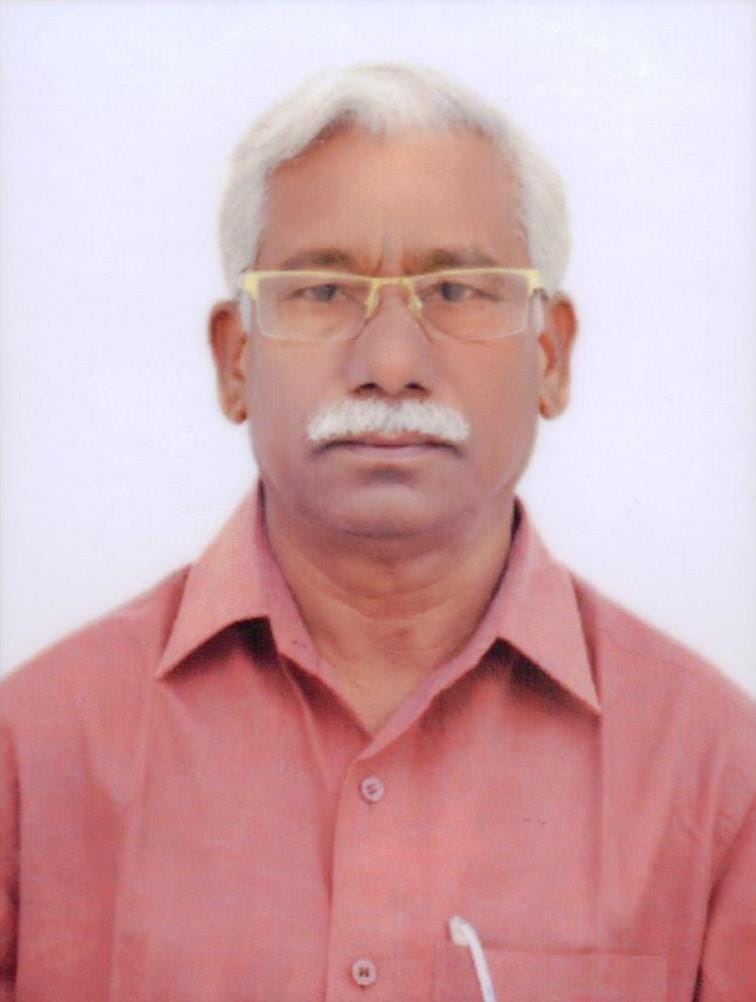