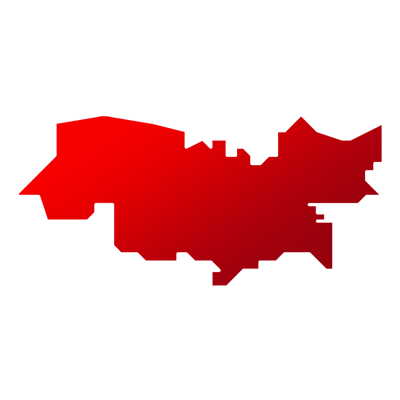 Secunderabad is one of the 17 Lok Sabha constituencies of Telangana.

According to the census, the total population of Secunderabad is 22,14,762, among which 8.32% of voters are from Scheduled Caste while 1.11% voters belong to Scheduled Tribes.

The sitting MP Bandaru Dattatreya from BJP defeated INC's M Anjan Kumar Yadav by a huge margin of 254,735 votes in the previous elections.

After a neck-to-neck battle which brought voters on the edge of their seats, G . KISHAN REDDY won the Secunderabad. TALASANI SAI KIRAN YADAV was defeated by a margin of 62,114 votes. 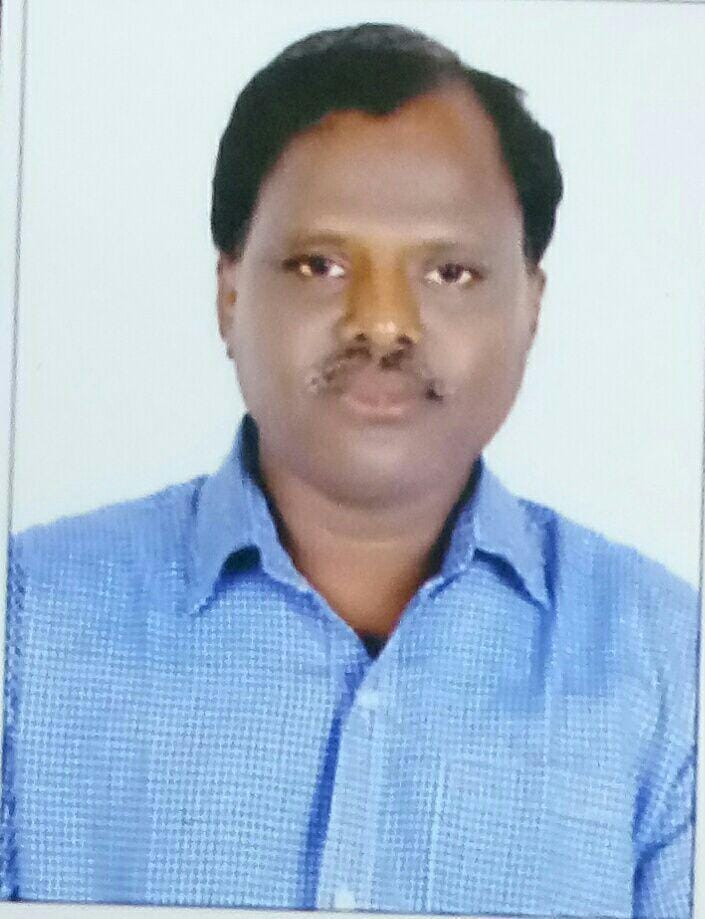