Telangana's Zahirabad is one of the 17 Lok Sabha constituencies of the state.

According to the census, the total population of Zahirabad is 20,40,339, among which 17.79% of voters are from Scheduled Caste while 8.38% voters belong to Scheduled Tribes. Further, 12.08% of voters live in urban areas while 87.92% voters stay in rural areas.

In what qualifies as a great political thriller, B.B.PATIL of Telangana Rashtra Samithi defeated Indian National Congress's MADAN MOHAN RAO by a margin of 6,229. After a close shave, B.B.PATIL will now govern Zahirabad for the next five years. 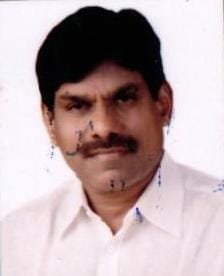