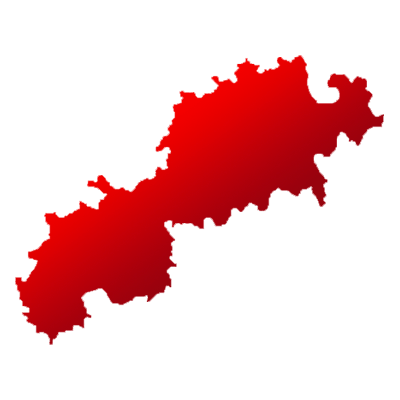 Uttar Pradesh's Agra is one of the 80 Lok Sabha constituencies of the state.

According to the data from last census, 24,30,547 people stay in Agra. Out of them, 22.79% of voters are from Scheduled Caste while 24,30,547 belong to Scheduled Tribes. Moreover, the number of voters belonging to urban areas is 71.25% while the rural areas from the constituency houses 28.75% people.

The citizens of Agra have given their verdict and crowned Bharatiya Janata Party's Satyapal Singh Baghel as their MP. Bahujan Samaj Party's Manoj Kumar Soni lost by a margin of 211,546 votes, confirming that the battle was closely fought. 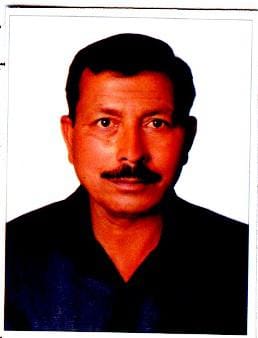 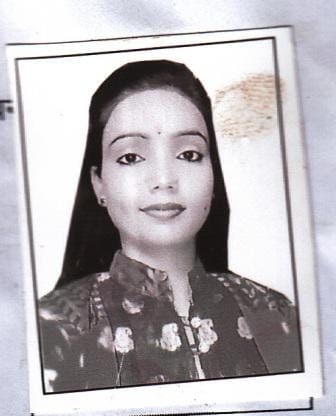 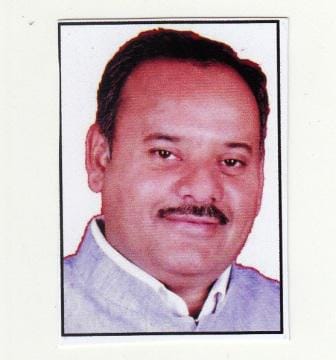 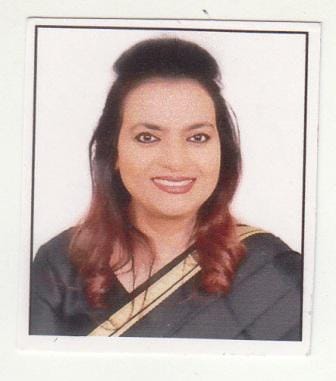 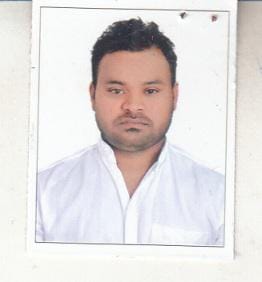 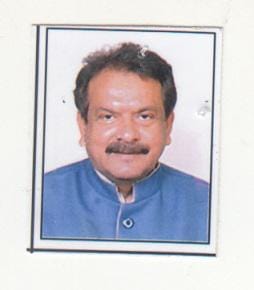