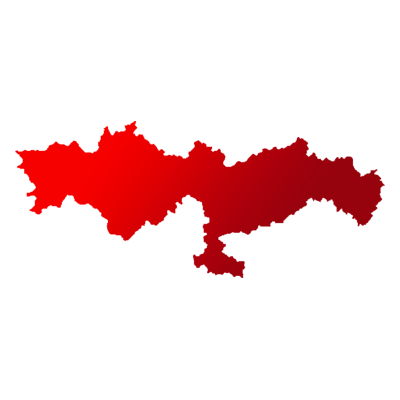 Uttar Pradesh's Aligarh is one of the 80 Lok Sabha constituencies of the state.

According to the data from last census, 25,93,358 people stay in Aligarh. Out of them, 19.92% of voters are from Scheduled Caste while 25,93,358 belong to Scheduled Tribes. Moreover, the number of voters belonging to urban areas is 41.85% while the rural areas from the constituency houses 58.15% people.

In Aligarh, SATISH KUMAR GAUTAM of Bharatiya Janata Party thrashed his opponents as he emerged victorious with a margin of 229,261 votes over DR. AJEET BALIYAN (Bahujan Samaj Party). The former garnered a total of 656215 votes. 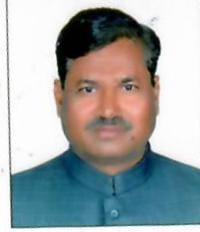 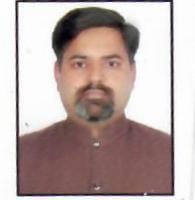 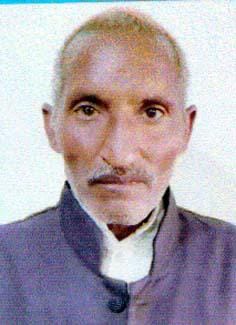 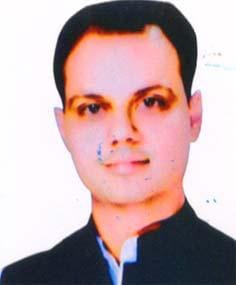 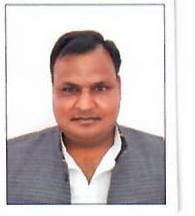 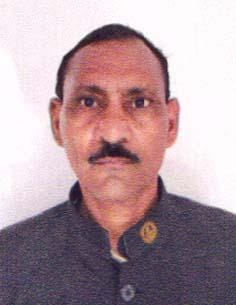 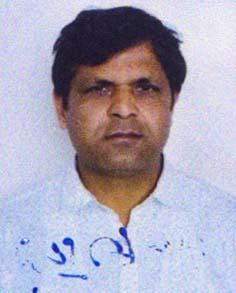 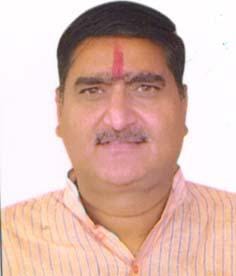 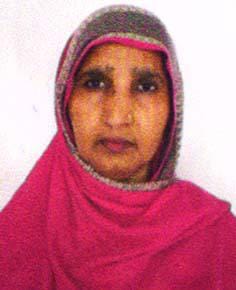 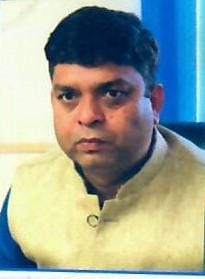