The Uttar Pradesh has 80 Lok Sabha constituencies and Allahabad is one of them.

For the 2019 general elections of Allahabad, a total of 54% voters got inked.

The latest election results have shown that Bahujan Samaj Party's SATVEER had to bite dust as Bharatiya Janata Party's Dr. MAHESH SHARMA emerged victorious. By getting 830812, the latter will govern the seat for next five years. 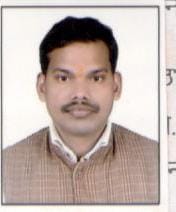 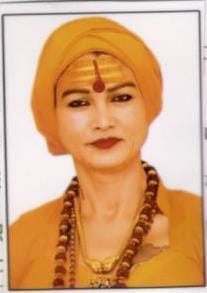 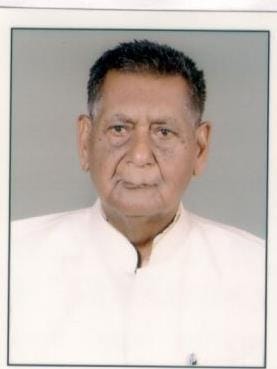 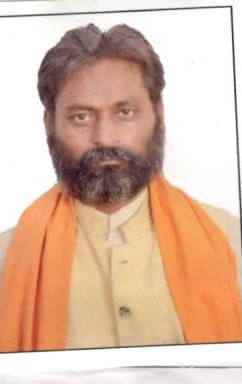 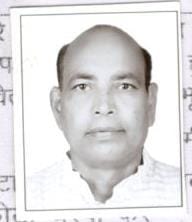 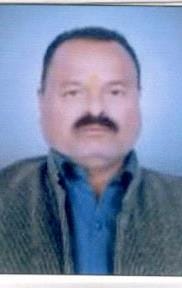 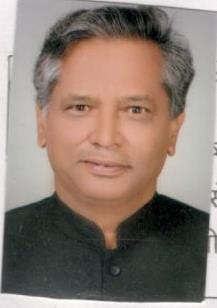 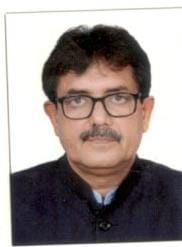