Uttar Pradesh's Ambedkar Nagar is one of the 80 Lok Sabha constituencies of the state.

Elections for Ambedkar Nagar were held on May 12. Talking about previous elections, BJP's sitting MP Hariom defeated BSP's Rakesh Pandey by a huge margin of 139,429 votes.

In what qualifies as a great political thriller, Ritesh Pandey of Bahujan Samaj Party defeated Bharatiya Janata Party's Mukut Bihari by a margin of 95,880. After a close shave, Ritesh Pandey will now govern Ambedkar Nagar for the next five years.

To win this seat, Bharatiya Janata Party fieled Mukut Bihari. On the other hand, Bahujan Samaj Party placed its bet on Ritesh Pandey. 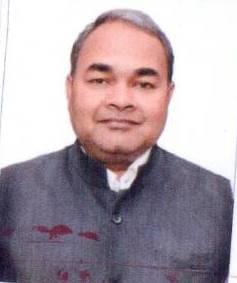 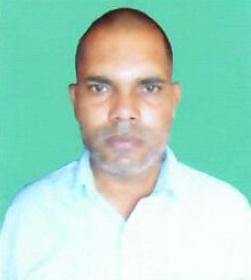 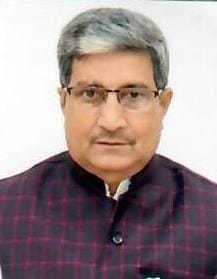 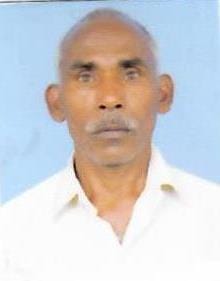