Badaun is one of the 80 Lok Sabha constituencies of Uttar Pradesh.

According to the census, the total population of Badaun is 25,85,557, among which 17.07% of voters belong to Scheduled Caste.

For the 2019 general elections of Badaun, a total of 58% voters got inked.

The result of Badaun is out, as RAHUL KASWAN of Bharatiya Janata Party emerged as the winner in a completely one-sided battle against RAFIQUE MANDELIA (Indian National Congress). The former garnered 792999 votes and won by a whopping margin of 334,402 votes.

For this seat, Samajwadi Party placed its bet on Dharmendra Yadav while the Indian National Congress fielded Saleem Iqbal Shervani. Dr. Sanghmitra Maurya was the candiate from Bharatiya Janata Party. 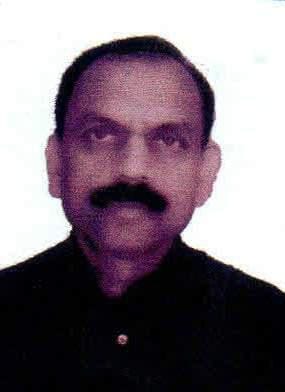