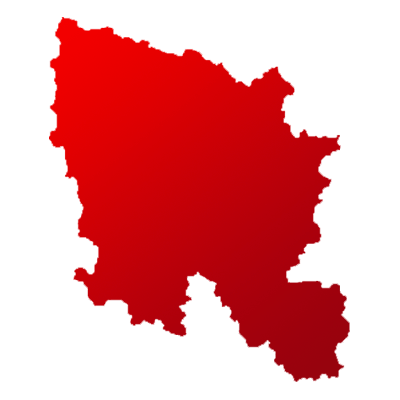 Out of 80 Lok Sabha constituencies in Uttar Pradesh, Baghpat is considered as one of the most important seats. 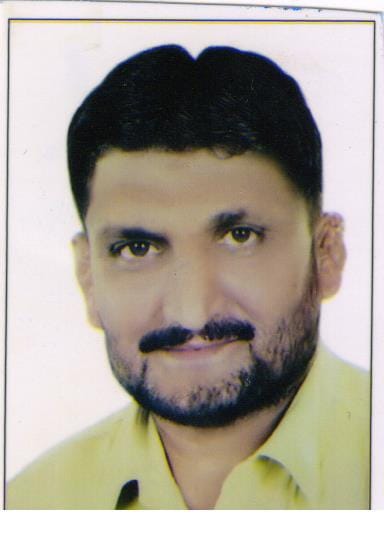 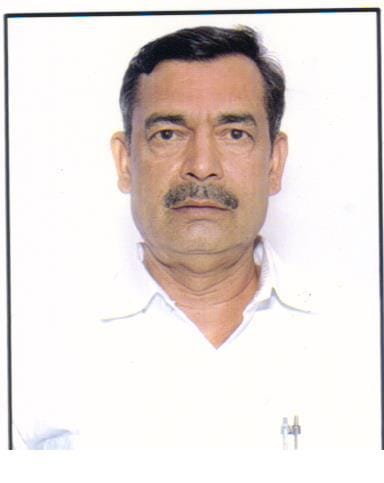 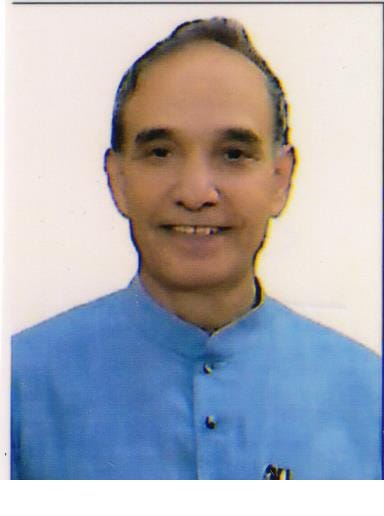 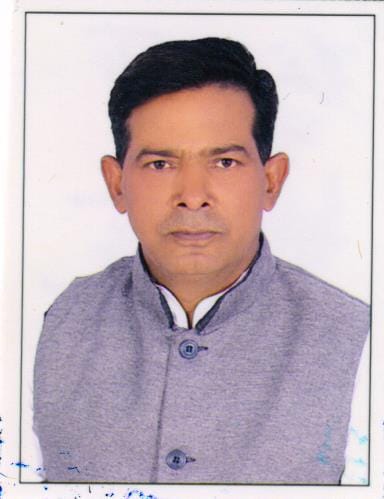 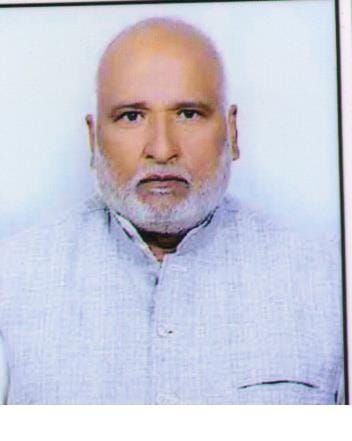 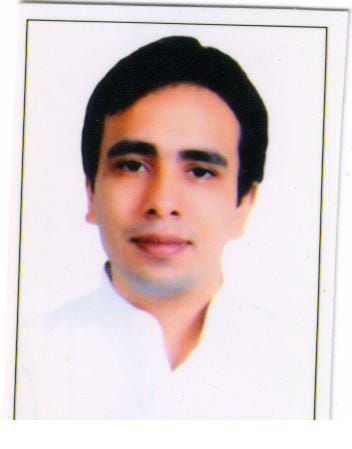 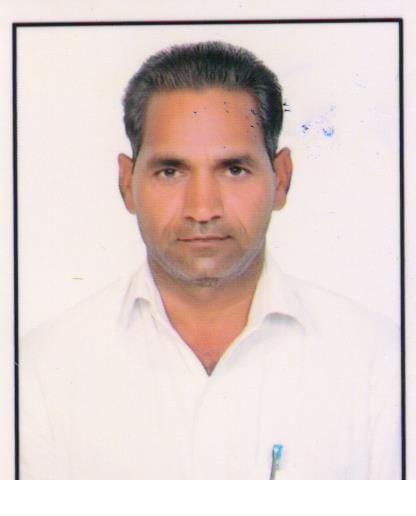 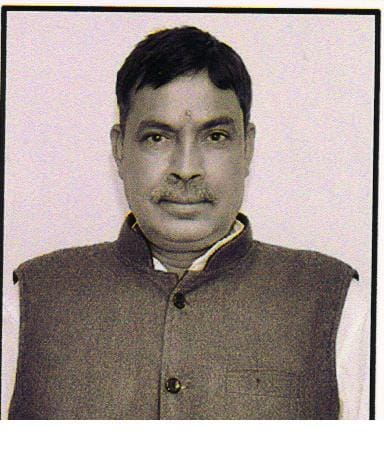 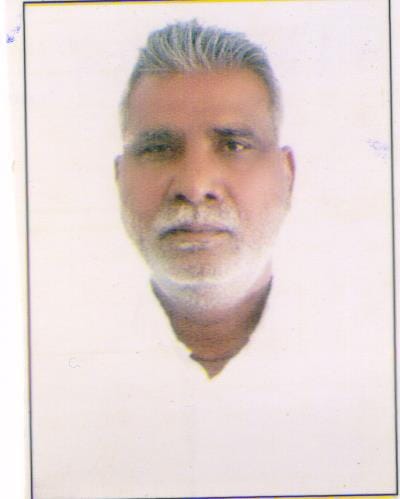 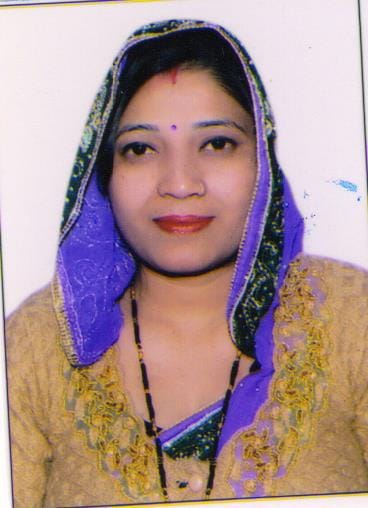 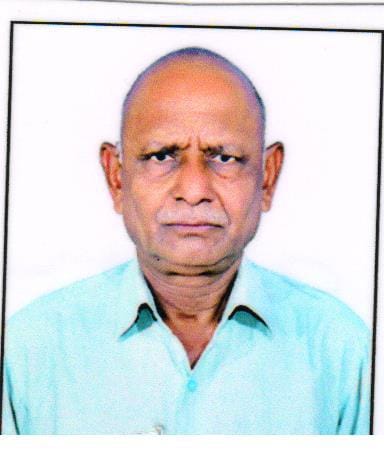