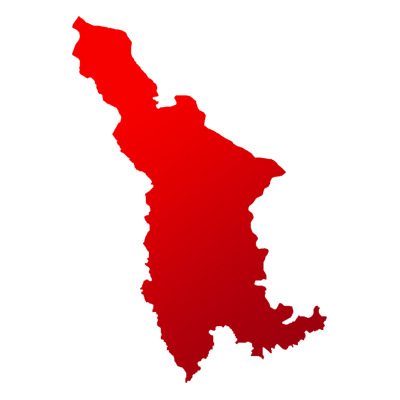 Bahraich is one of the 80 Lok Sabha constituencies of Uttar Pradesh.

According to the data from last census, 24,23,441 people stay in Bahraich. Out of them, 15.61% of voters are from Scheduled Caste while 24,23,441 belong to Scheduled Tribes. Moreover, the number of voters belonging to urban areas is 10.92% while the rural areas from the constituency houses 89.08% people.

In what qualifies as a great political thriller, AKSHAIBAR LAL of Bharatiya Janata Party defeated Samajwadi Party's SHABBIR BALMIKI by a margin of 128,752. After a close shave, AKSHAIBAR LAL will now govern Bahraich for the next five years.

Shiv Sena fieled Rinku Sahani while the Samajwadi Party placed its bet on Shabbir Balmiki, and the Bharatiya Janata Party chose Akshaibar Lal as their candidate. 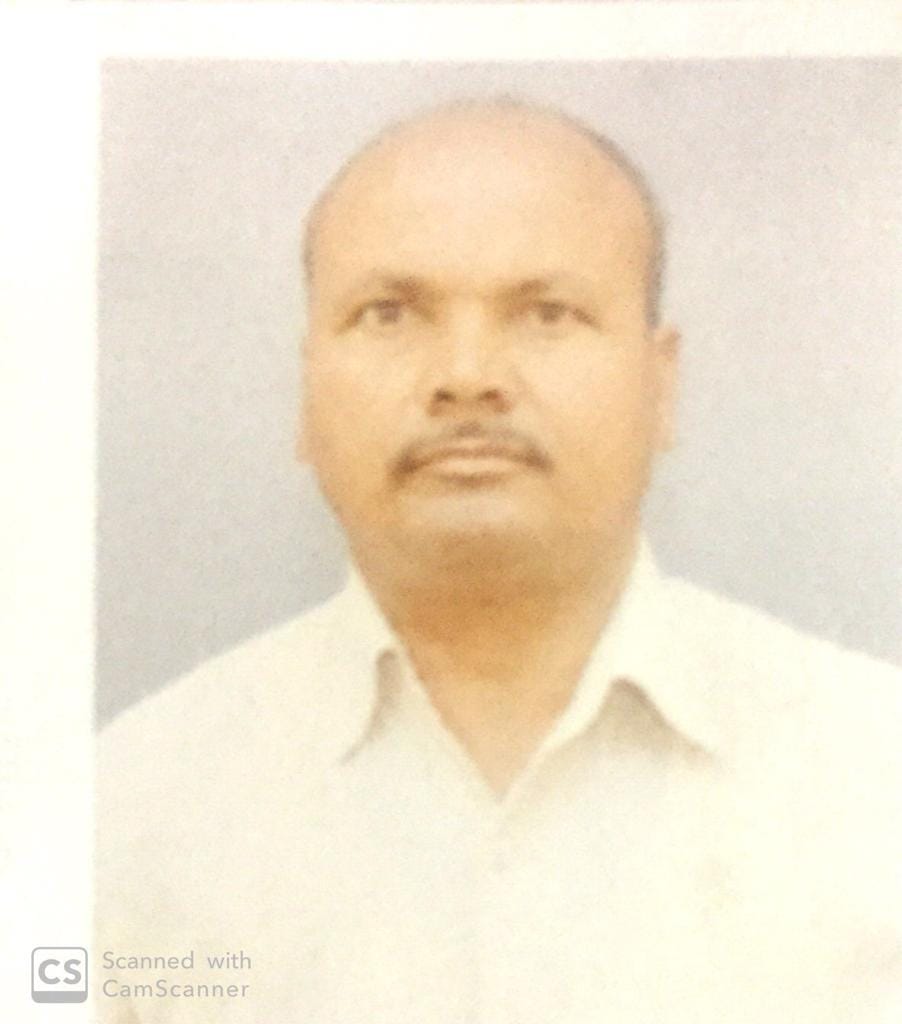