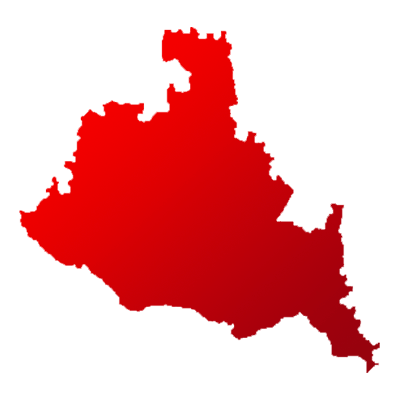 Uttar Pradesh's Bansgaon is one of the 80 Lok Sabha constituencies of the state.

According to the census, the total population of Bansgaon is 22,96,160, among which 22.75% of voters are from Scheduled Caste while 1.33% voters belong to Scheduled Tribes. Further, 5.72% of voters live in urban areas while 94.28% voters stay in rural areas.

Elections for Bansgaon were held on May 19. Talking about previous elections, BJP's sitting MP Kamlesh Paswan defeated BSP's Sadal Prasad by a huge margin of 189,516 votes.

In Bansgaon, Sadal Prasad of Bahujan Samaj Party put up a good fight but lost the seat to Bharatiya Janata Party's Kamlesh Paswan. 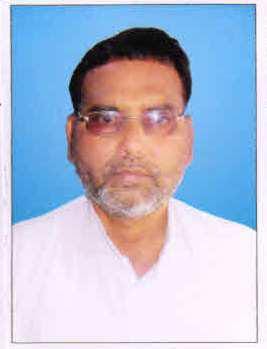 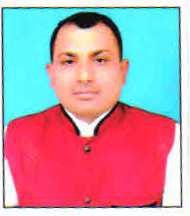