The Uttar Pradesh has 80 Lok Sabha constituencies and Barabanki is one of them.

The sitting MP Priyanka Singh Rawat from BJP defeated INC's PL Punia by a huge margin of 211,878 votes in the previous elections.

The latest election results have shown that Bahujan Samaj Party's Amar Chandra Jauhar had to bite dust as Bharatiya Janata Party's Arun Kumar Sagar emerged victorious. By getting 688990, the latter will govern the seat for next five years. 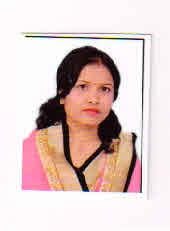 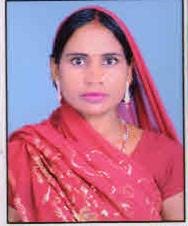 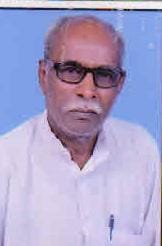 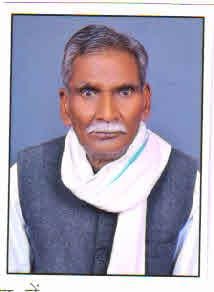 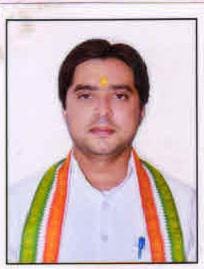 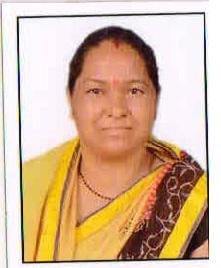 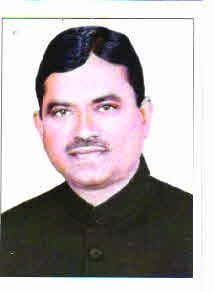