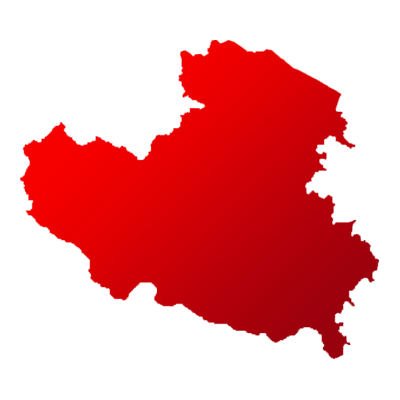 The Uttar Pradesh has 80 Lok Sabha constituencies and Basti is one of them.

According to the data from last census, 24,64,464 people stay in Basti. Out of them, 20.85% of voters are from Scheduled Caste while 24,64,464 belong to Scheduled Tribes. Moreover, the number of voters belonging to urban areas is 5.60% while the rural areas from the constituency houses 94.40% people.

To recall, the sitting MP Harish Chandra from BJP defeated SP's Brij Kishor Singh by 33,562 votes in the previous elections.

After a neck-to-neck battle which brought voters on the edge of their seats, HARISH CHANDRA ALIAS HARISH DWIVEDI won the Basti. RAM PRASAD CHAUDHARY was defeated by a margin of 30,354 votes. 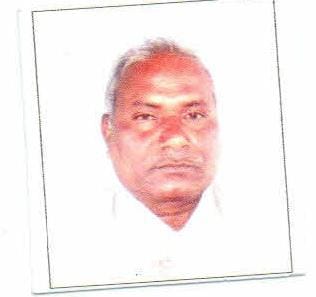 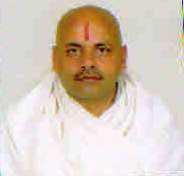 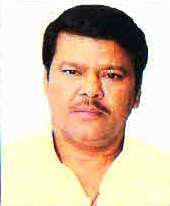 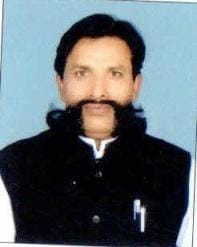