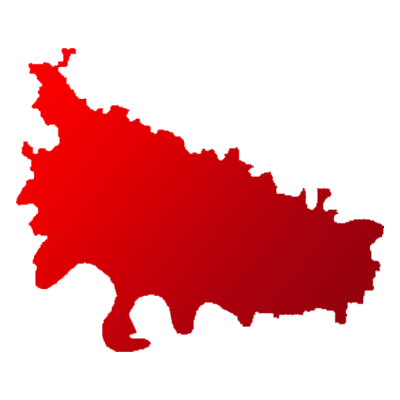 Bhadohi is one of the 80 Lok Sabha constituencies of Uttar Pradesh.

According to the census, the total population of Bhadohi is 26,32,197, among which 22.17% of voters are from Scheduled Caste while 0.08% voters belong to Scheduled Tribes. Further, 9.54% of voters live in urban areas while 90.46% voters stay in rural areas.

The voter turnout recorded was 54%.

For this seat, Indian National Congress placed its bet on Ramakant while the Bahujan Samaj Party fielded Rangnath Mishra. Ramesh Chand was the candiate from Bharatiya Janata Party. 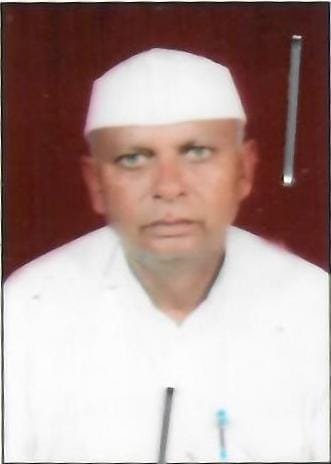 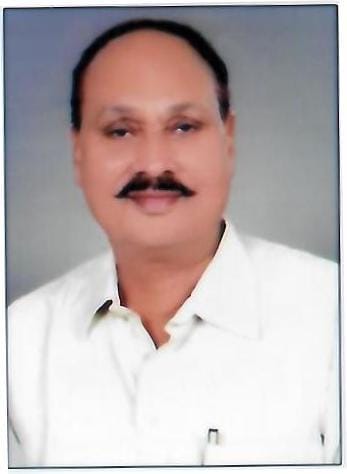 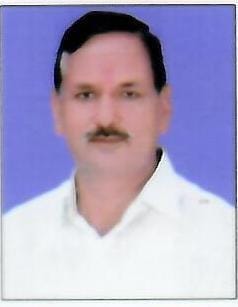 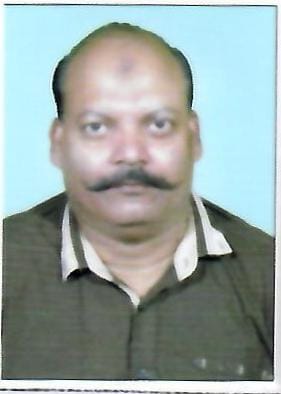 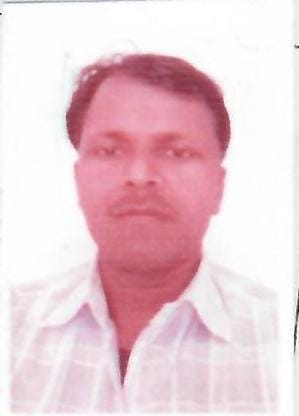 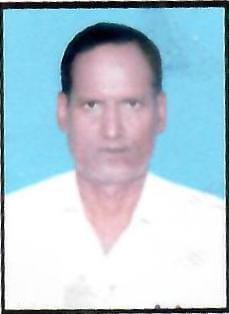