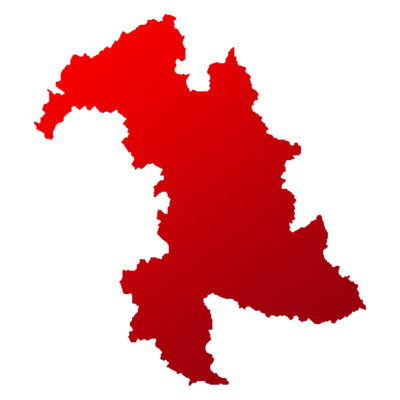 Bijnor is one of the 80 Lok Sabha constituencies of Uttar Pradesh.

The sitting MP Kunwar Bhartendra from BJP defeated SP's Shahnawaj Rana by a huge margin of 205,774 votes in the previous elections.

For the 2019 general elections of Bijnor, a total of 68% voters got inked.

In what qualifies as a great political thriller, MALOOK NAGAR of Bahujan Samaj Party defeated Bharatiya Janata Party's RAJA BHARATENDRA SINGH by a margin of 69,941. After a close shave, MALOOK NAGAR will now govern Bijnor for the next five years. 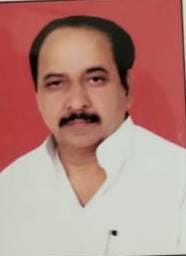 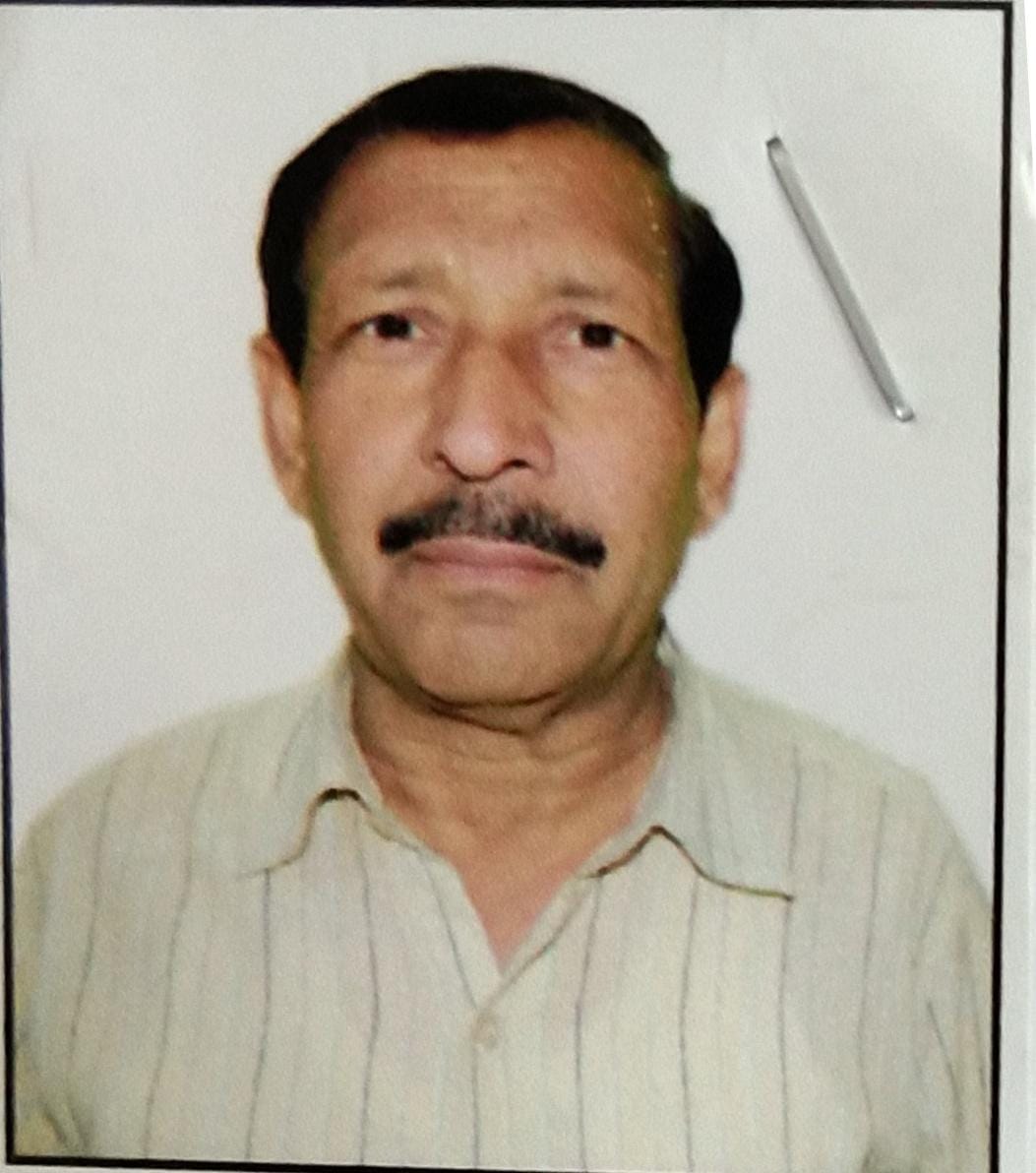 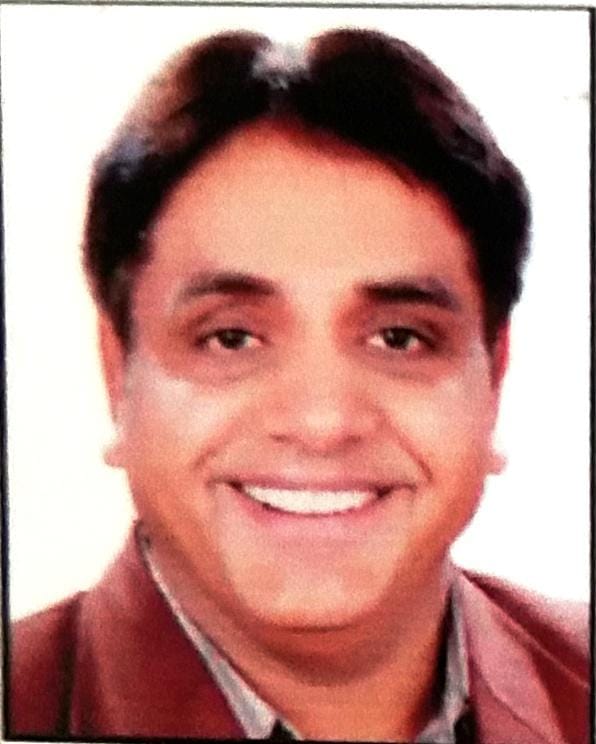 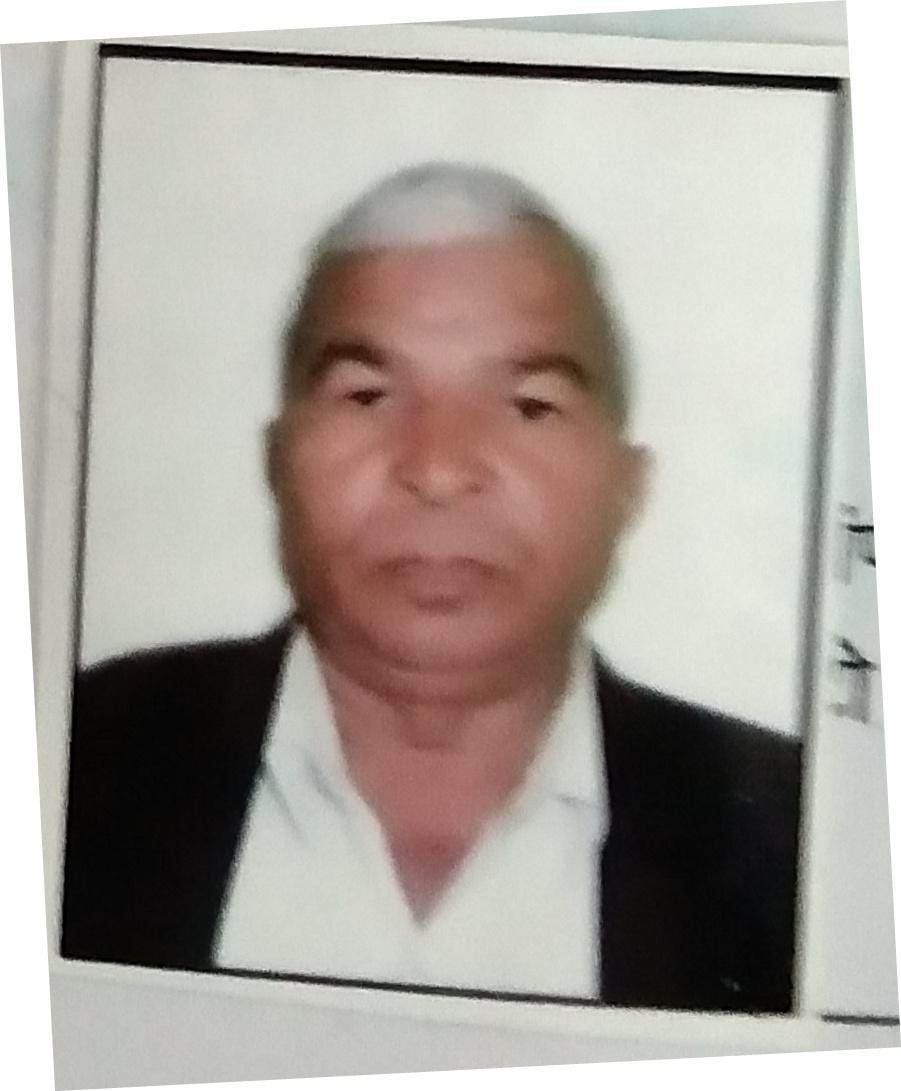