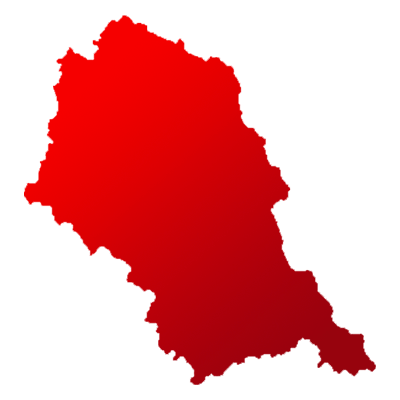 The Uttar Pradesh has 80 Lok Sabha constituencies and Bulandshahr is one of them.

As per the last census report, Bulandshahr houses 24,50,852 people. Out of them, 19.80% of voters belong to Scheduled Caste category.

For this seat, Bahujan Samaj Party placed its bet on Yogesh Verma while the Bharatiya Janata Party fielded Bhola Singh. Banshi Singh was the candiate from Indian National Congress. 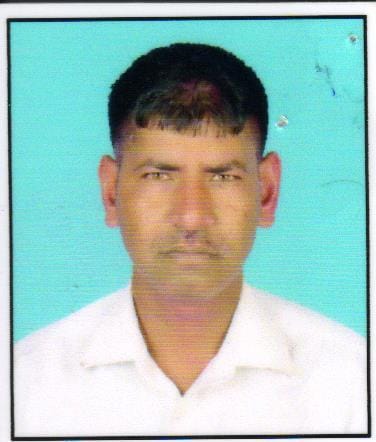 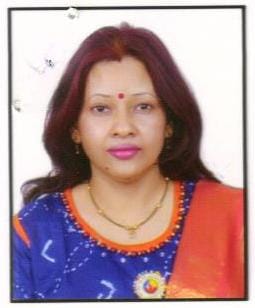 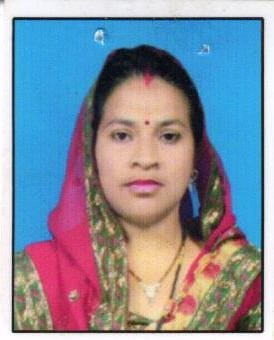 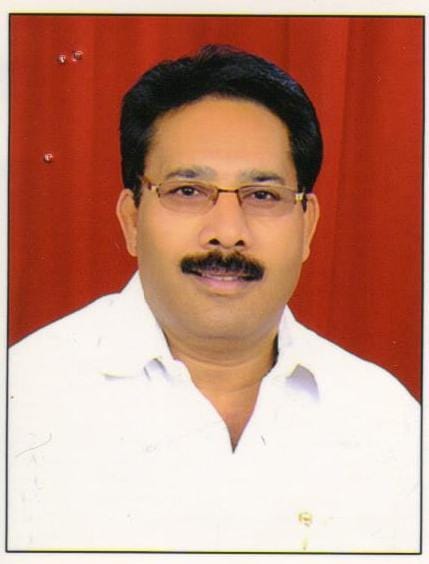