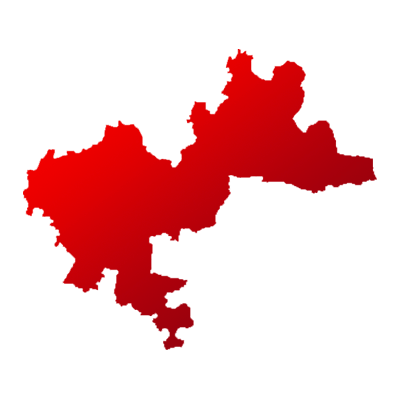 The Uttar Pradesh has 80 Lok Sabha constituencies and Deoria is one of them.

For the 2019 general elections of Deoria, a total of 54% voters got inked.

The result of Deoria is out, as Bholanath (B.P. Saroj) of Bharatiya Janata Party emerged as the winner in a neck-to-neck battle against Tribhuvan Ram (T.Ram) (Bahujan Samaj Party). The former garnered 488397 votes and won by a margin of 181 votes. 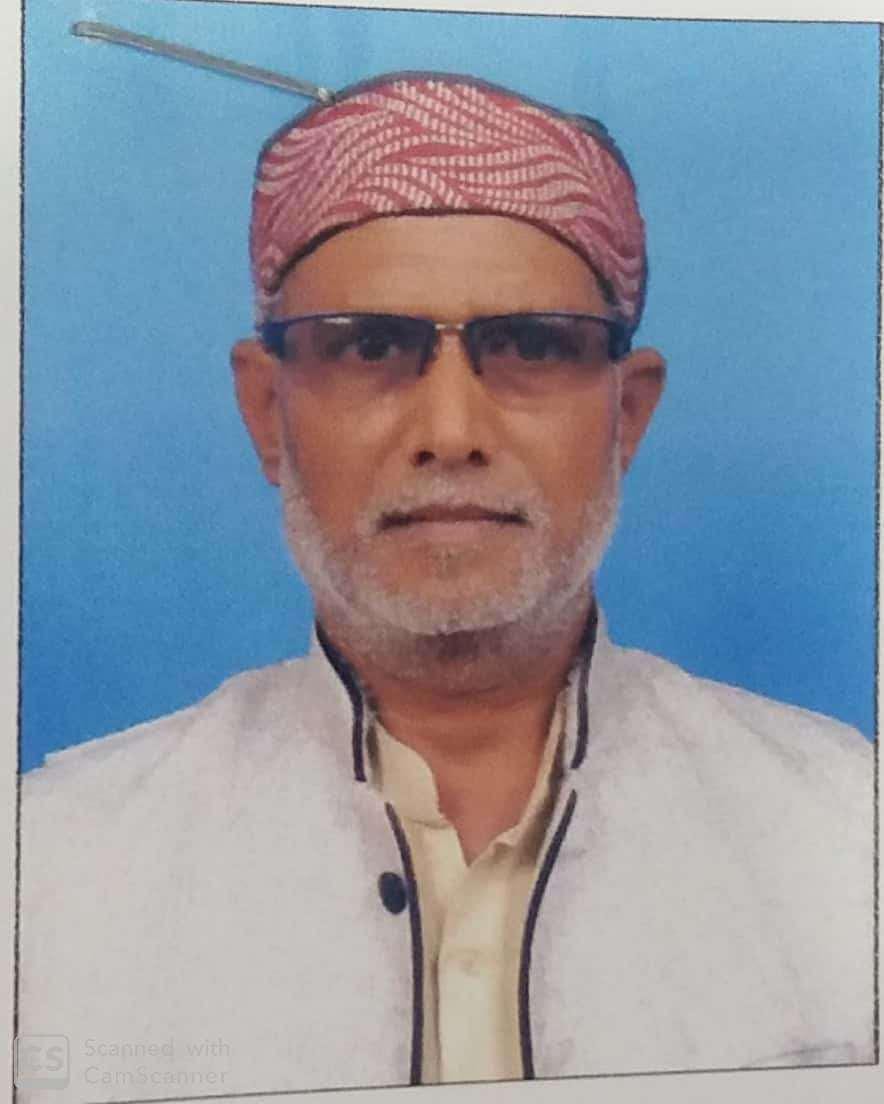 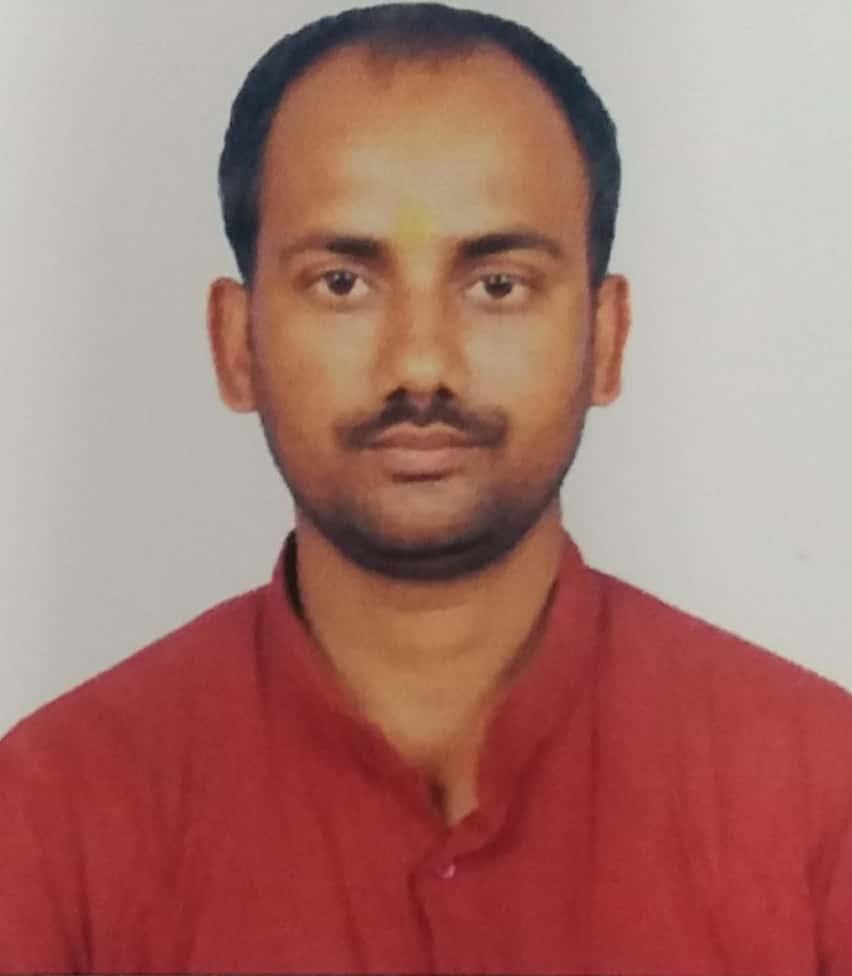 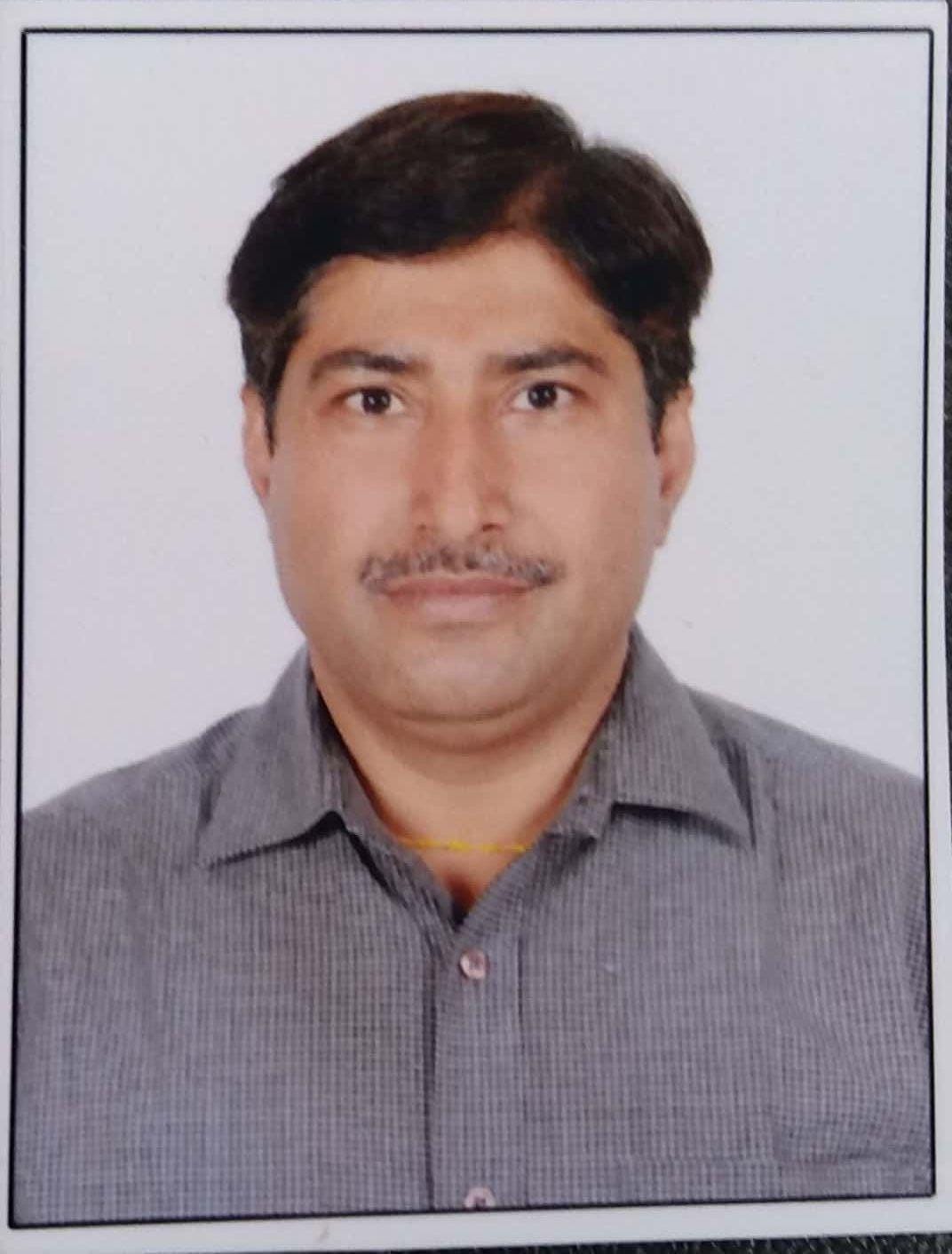 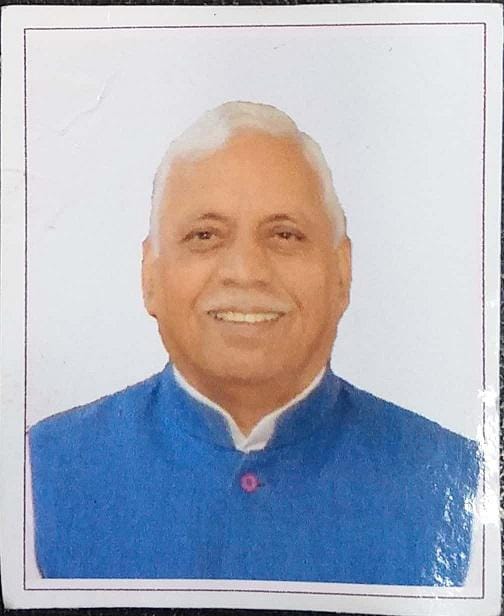 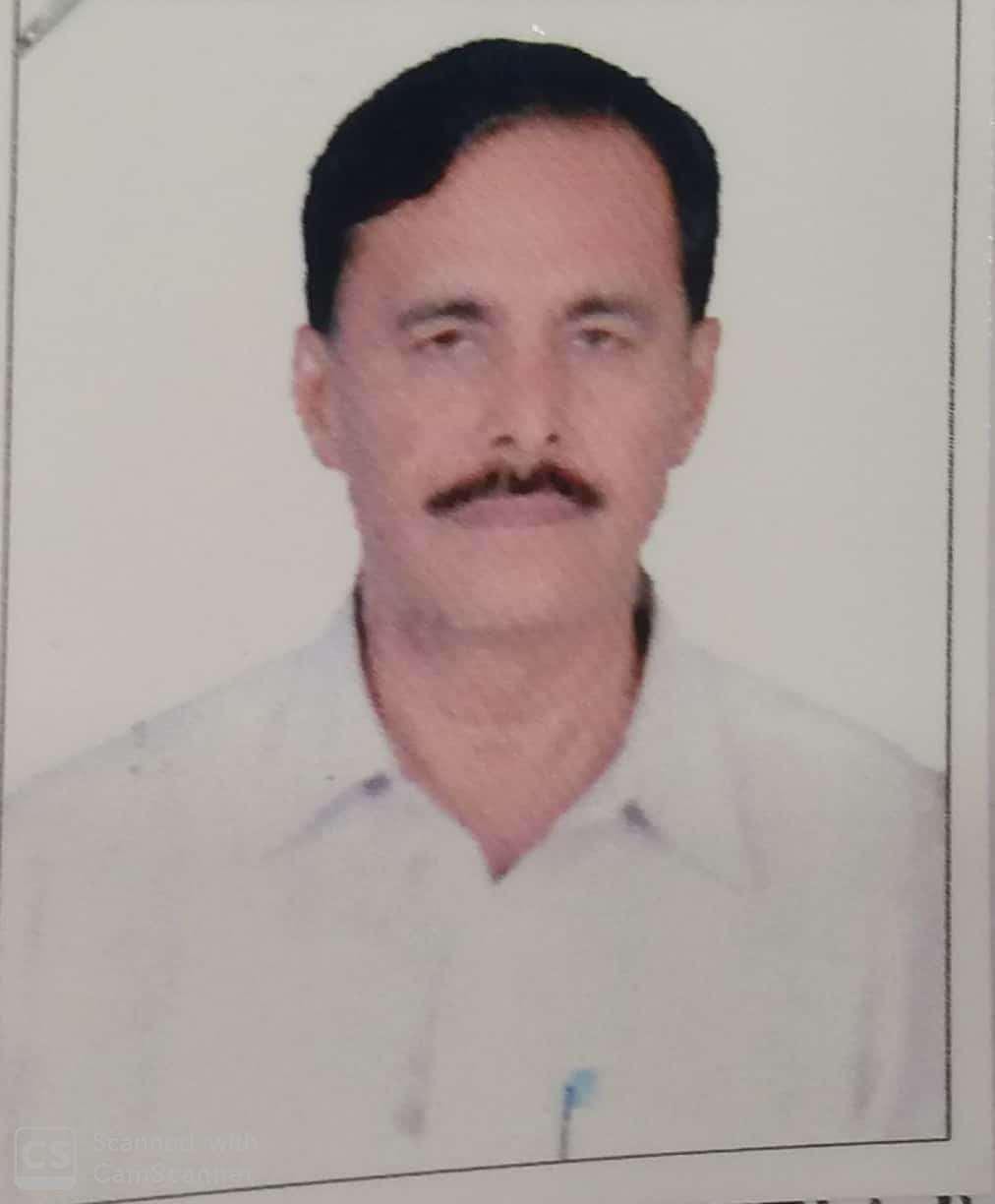