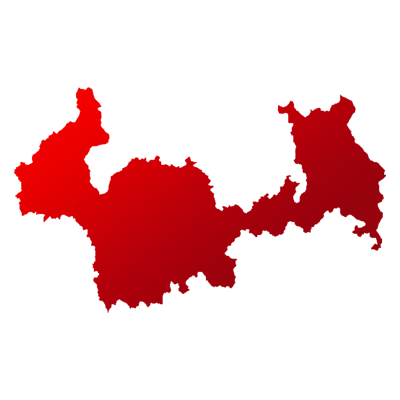 The Uttar Pradesh has 80 Lok Sabha constituencies and Dhaurahra is one of them.

The sitting MP Rekha from BJP defeated BSP's Daud Ahmad by a huge margin of 125,675 votes in the previous elections. 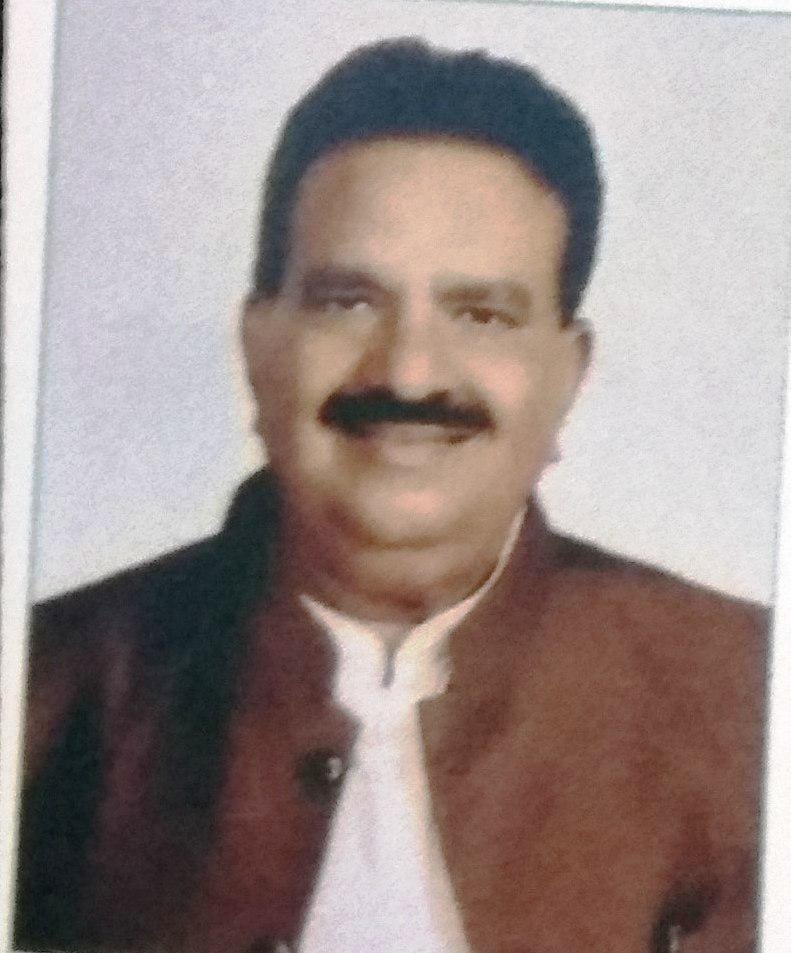 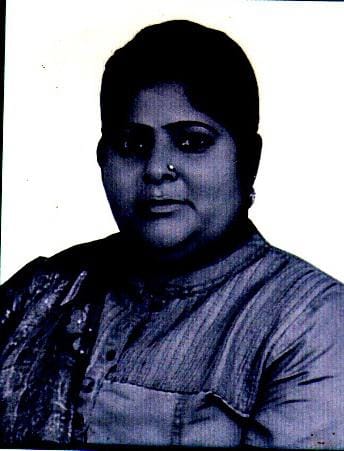 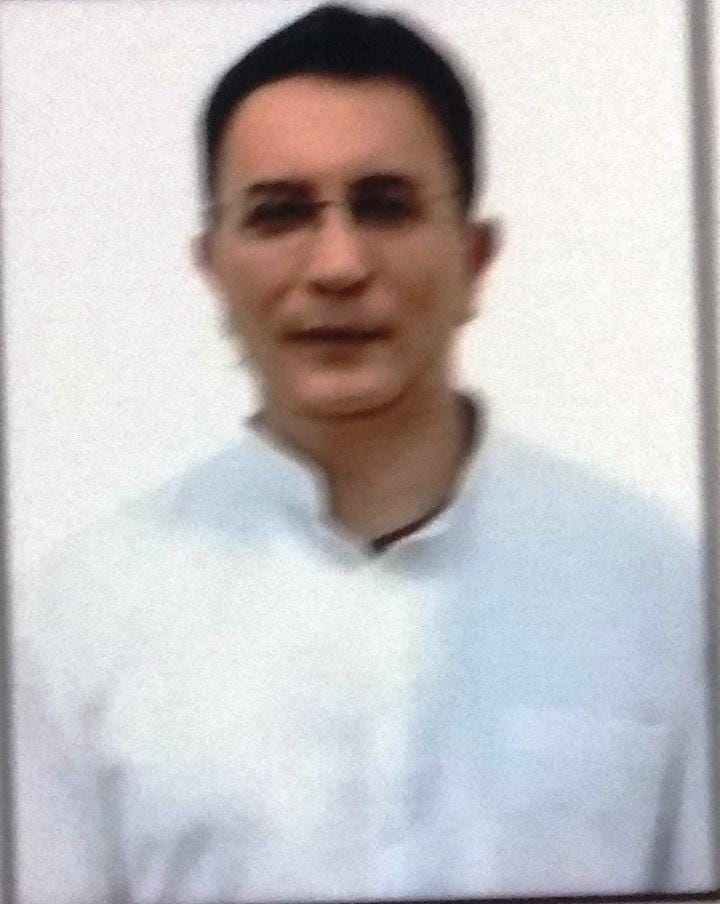 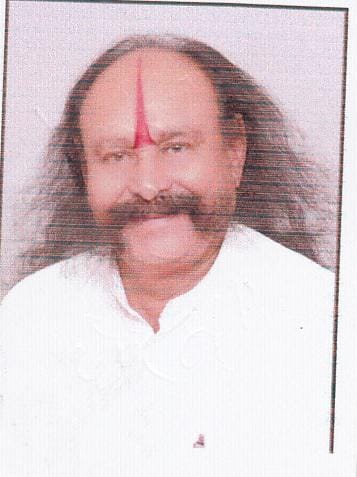 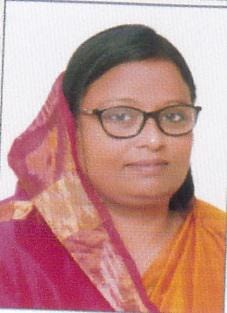