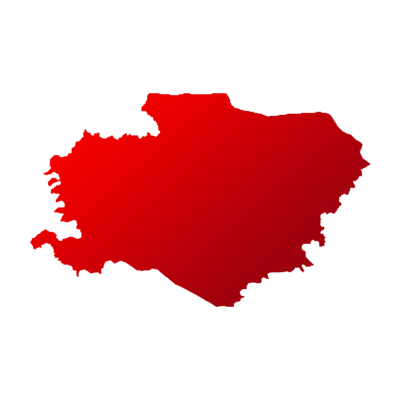 Domariyaganj is one of the 80 Lok Sabha constituencies of Uttar Pradesh.

According to the census, the total population of Domariyaganj is 25,59,297, among which 15.97% of voters are from Scheduled Caste while 0.47% voters belong to Scheduled Tribes. Further, 6.28% of voters live in urban areas while 93.72% voters stay in rural areas.

The sitting MP Jagdambika Pal from BJP defeated BSP's Muhammad Muqeem by a huge margin of 103,588 votes in the previous elections.

In what qualifies as a great political thriller, JAGDAMBIKA PAL of Bharatiya Janata Party defeated Bahujan Samaj Party's AFTAB ALAM by a margin of 105,321. After a close shave, JAGDAMBIKA PAL will now govern Domariyaganj for the next five years. 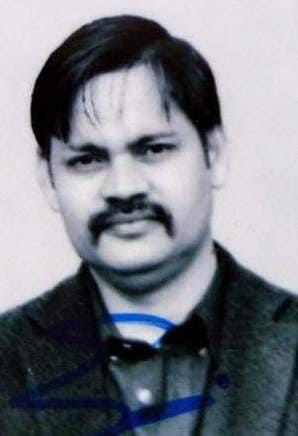 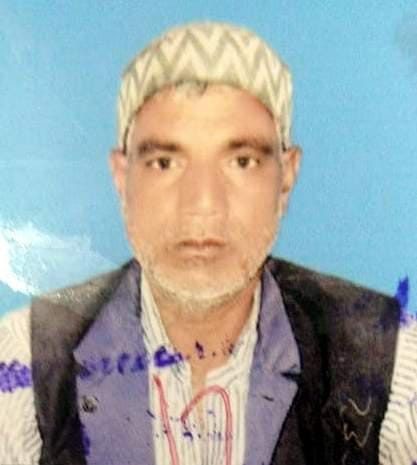 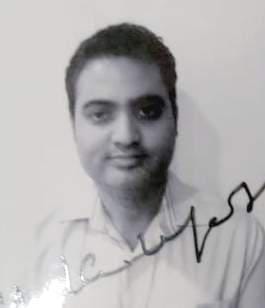 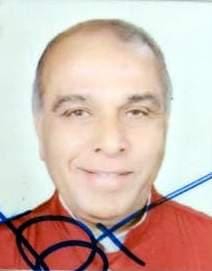 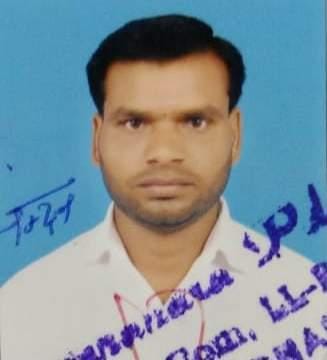 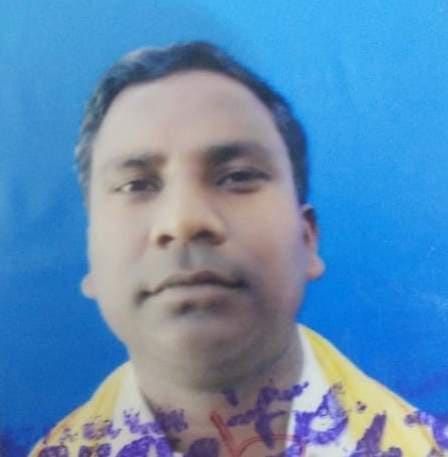 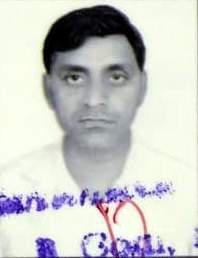 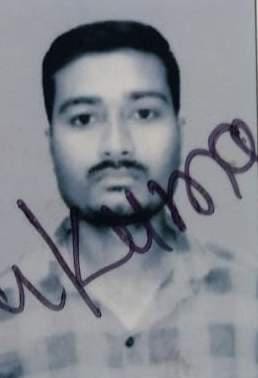