Out of 80 Lok Sabha constituencies in Uttar Pradesh, Fatehpur Sikri is considered as one of the most important seats.

According to the data from last census, 24,08,021 people stay in Fatehpur Sikri. Out of them, 21.59% of voters are from Scheduled Caste while 24,08,021 belong to Scheduled Tribes. Moreover, the number of voters belonging to urban areas is 14.54% while the rural areas from the constituency houses 85.46% people.

INC hoped its star candidate Raj Babbar would win Fatehpur Sikri. However, the presence of BJP's Rajkumar Chahar and BSP's Shreebhagwan Sharma made it a triangular contest. 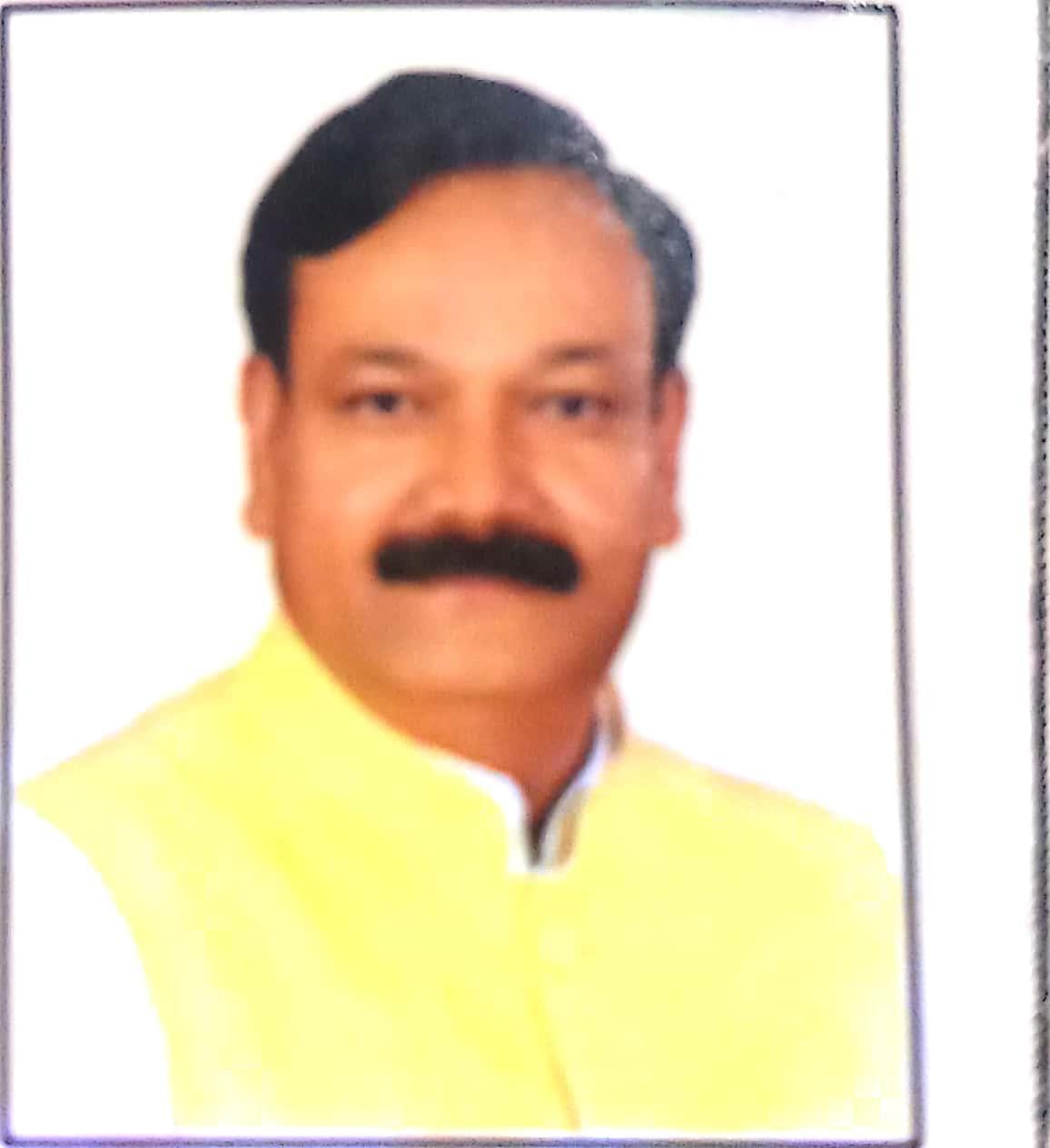