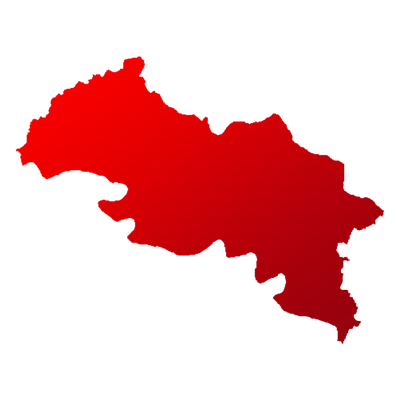 The Uttar Pradesh has 80 Lok Sabha constituencies and Fatehpur is one of them.

For this seat, Indian National Congress placed its bet on Rakesh Sachan while the Bahujan Samaj Party fielded Sukhdev Prasad. Sadhvi Niranjan Jyoti was the candiate from Bharatiya Janata Party. 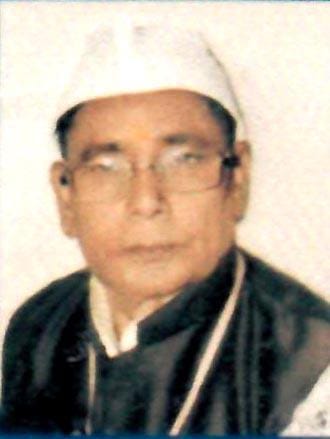 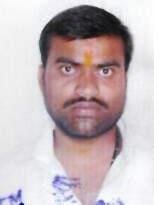 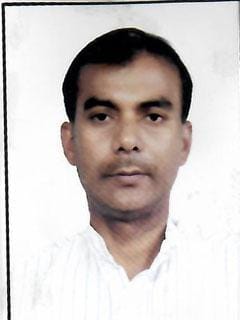 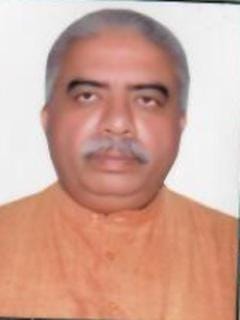