Out of 80 Lok Sabha constituencies in Uttar Pradesh, Firozabad is considered as one of the most important seats.

According to the census, the total population of Firozabad is 24,98,156, among which 18.97% of voters are from Scheduled Caste while 0.10% voters belong to Scheduled Tribes. Further, 33.35% of voters live in urban areas while 66.65% voters stay in rural areas.

SP gave a ticket to their star candidate Akshay Yadav to fight PSP's Shivpal Yadav for this seat.

Many eyes were set on Firozabad and the results kept everyone on their toes. After a nail-biting battle, Bharatiya Janata Party's Dr. Chandra Sen Jadon emerged victorious by defeating Samajwadi Party's Akshay Yadav by a margin of 28,781. 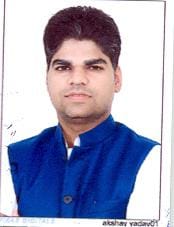 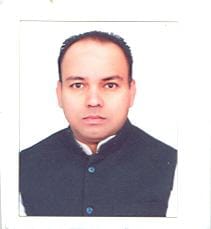 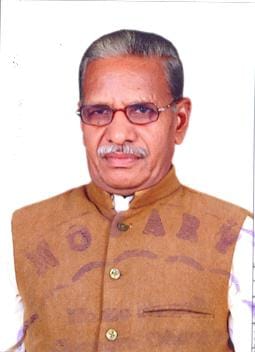