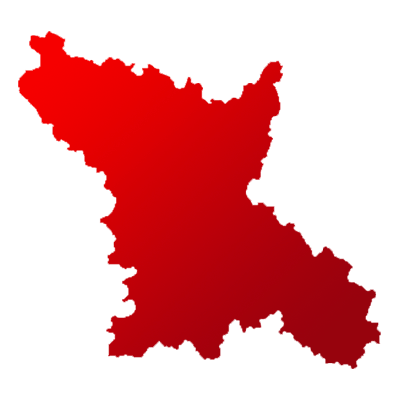 The Uttar Pradesh has 80 Lok Sabha constituencies and Gautam Budhha Nagar is one of them.

According to the census, the total population of Gautam Budhha Nagar is 27,05,647, among which 16.91% of voters are from Scheduled Caste while 0.09% voters belong to Scheduled Tribes. Further, 47.35% of voters live in urban areas while 52.65% voters stay in rural areas.

The sitting MP Mahesh Sharma from BJP defeated SP's Narendra Bhati by a huge margin of 280,212 votes in the previous elections.

For the 2019 general elections of Gautam Budhha Nagar, a total of 60% voters got inked.

In Gautam Budhha Nagar, Dr. MAHESH SHARMA of Bharatiya Janata Party thrashed his opponents as he emerged victorious with a margin of 336,922 votes over SATVEER (Bahujan Samaj Party). The former garnered a total of 830812 votes.