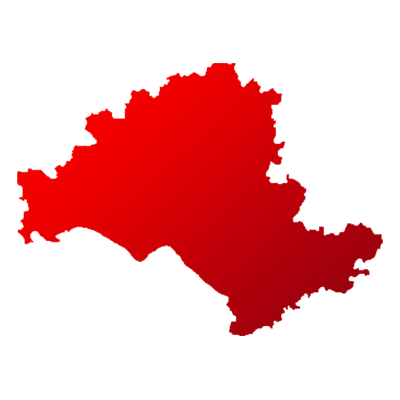 The Uttar Pradesh has 80 Lok Sabha constituencies and Ghazipur is one of them.

According to the data from last census, 25,27,071 people stay in Ghazipur. Out of them, 20.51% of voters are from Scheduled Caste while 25,27,071 belong to Scheduled Tribes. Moreover, the number of voters belonging to urban areas is 8.79% while the rural areas from the constituency houses 91.21% people.

Polling for Ghazipur was held on May 19. In the last parliamentary polls, BJP's sitting MP Manoj Sinha defeated SP's TTprev_runnerup by a margin of 32,452 votes.

The result of Ghazipur is out, as AFZAL ANSARI of Bahujan Samaj Party emerged as the winner in a neck-to-neck battle against MANOJ SINHA (Bharatiya Janata Party). The former garnered 566082 votes and won by a margin of 119,392 votes.

For this seat, Bahujan Samaj Party placed its bet on Afzal Ansari while the Bharatiya Janata Party fielded Manoj Sinha. Bhanu Prakash Pandey was the candiate from Communist Party of India. 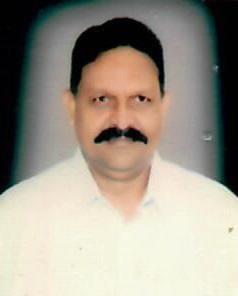 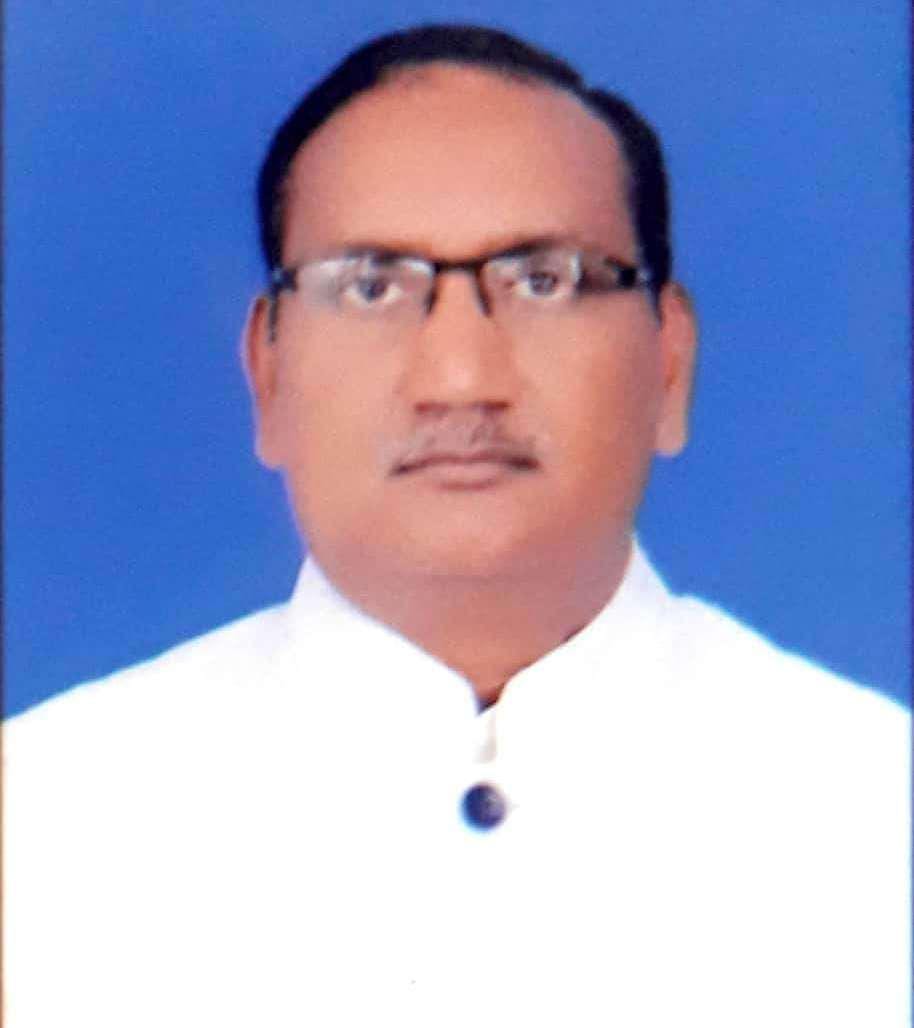 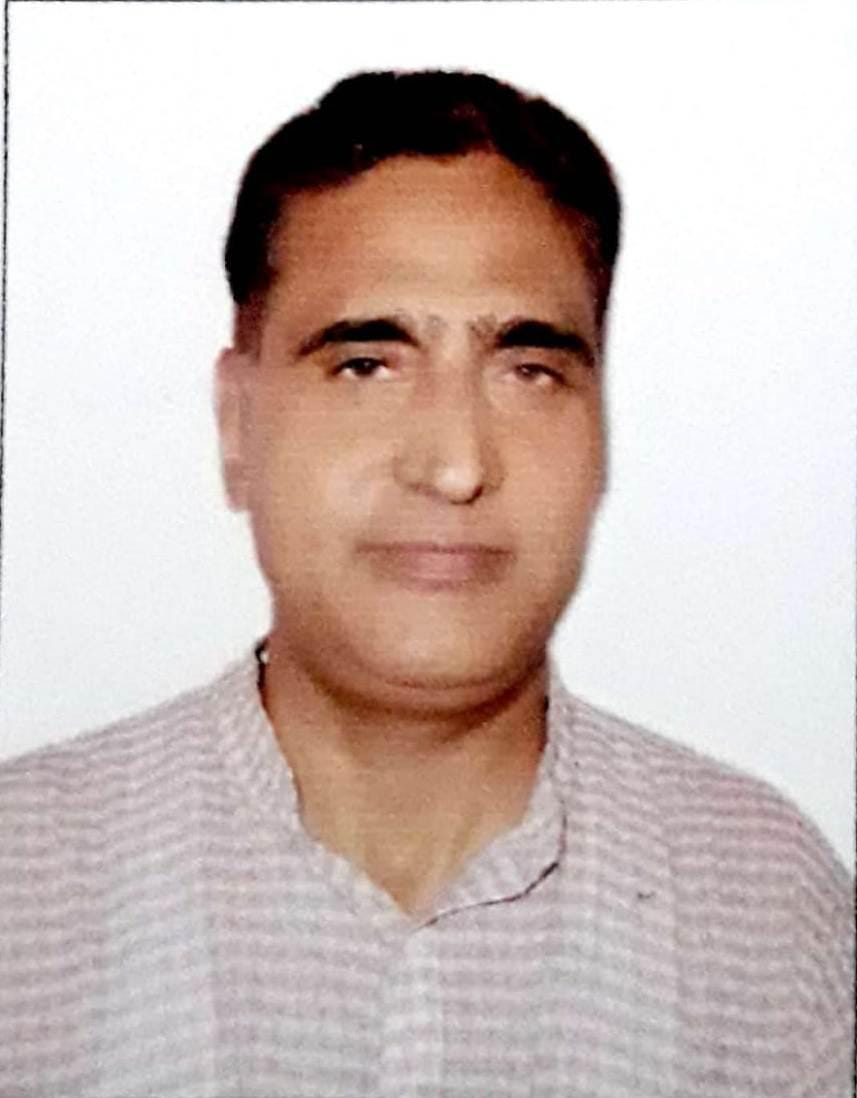 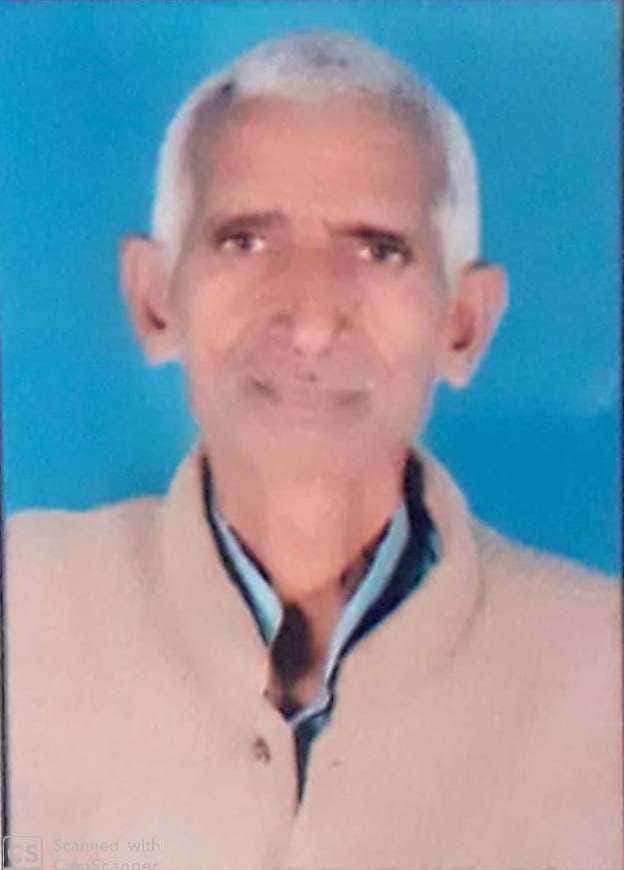 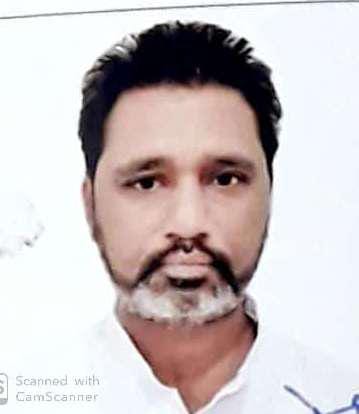 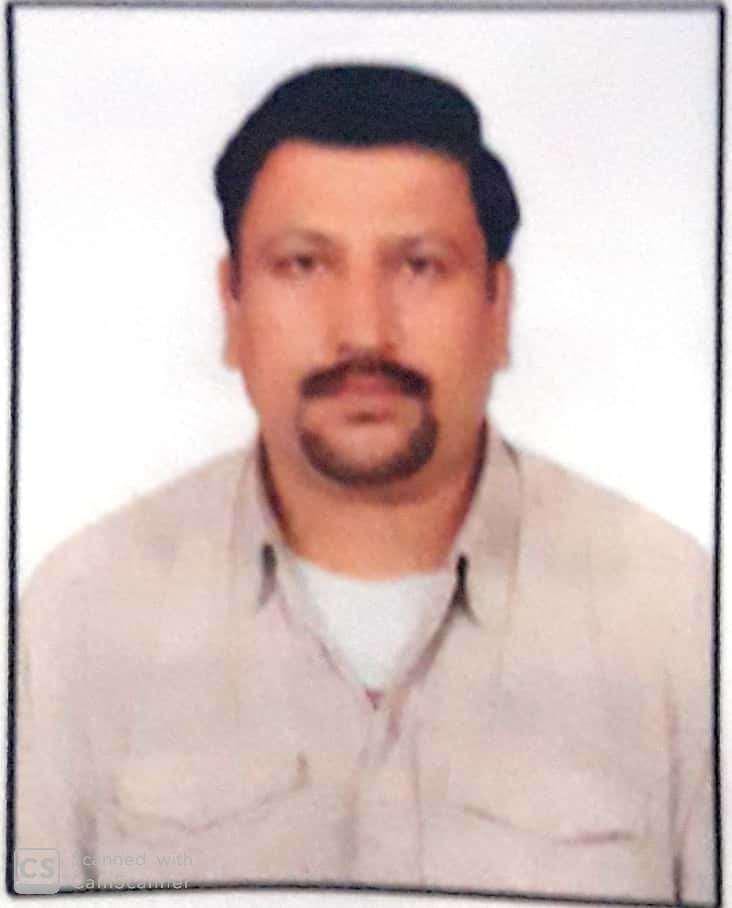 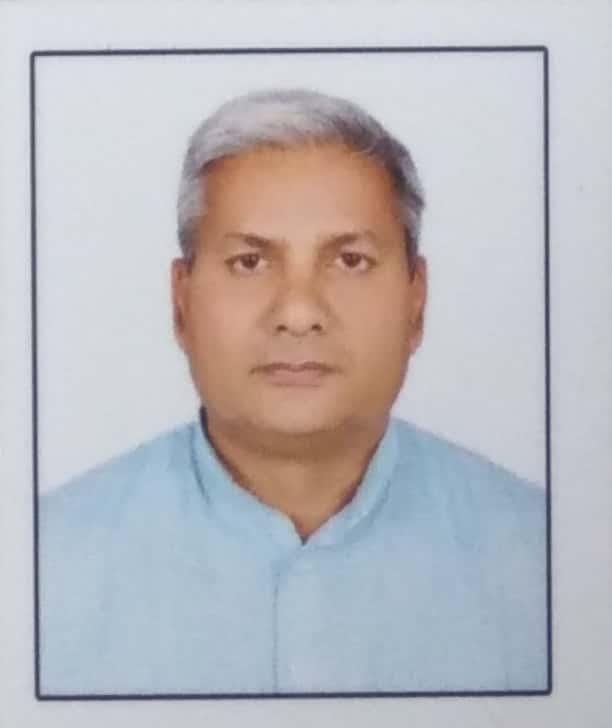 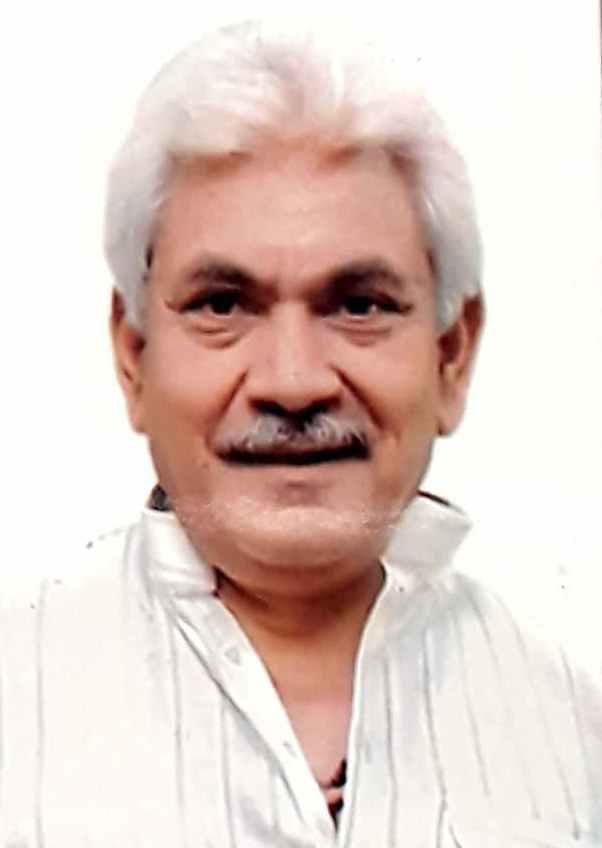 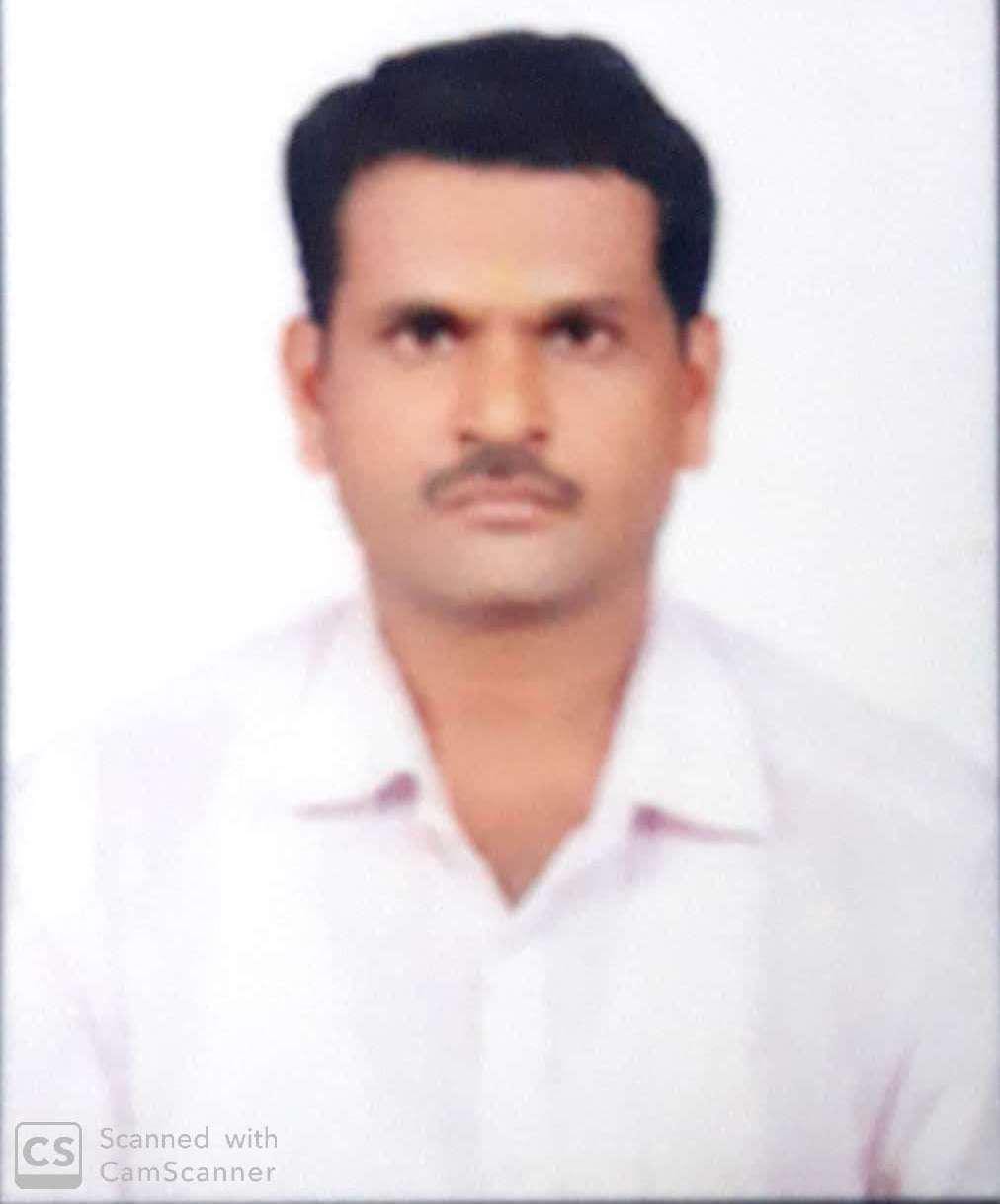 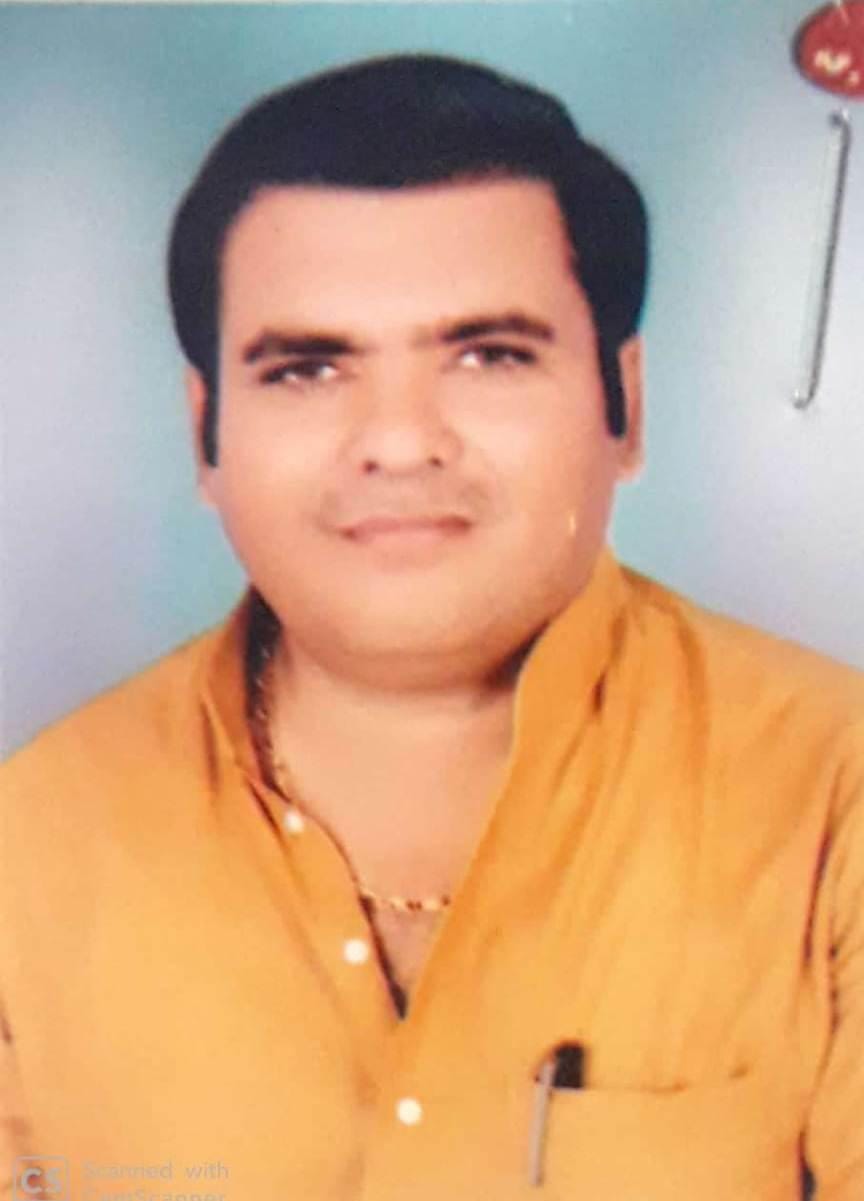