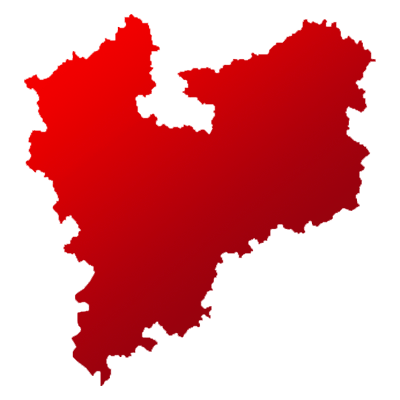 Hathras is one of the 80 Lok Sabha constituencies of Uttar Pradesh.

According to the data from last census, 26,45,239 people stay in Hathras. Out of them, 23.67% of voters are from Scheduled Caste while 26,45,239 belong to Scheduled Tribes. Moreover, the number of voters belonging to urban areas is 17.56% while the rural areas from the constituency houses 82.44% people.

The latest election results have shown that Samajwadi Party's RAMJI LAL SUMAN had to bite dust as Bharatiya Janata Party's RAJVIR DILER emerged victorious. By getting 684299, the latter will govern the seat for next five years. 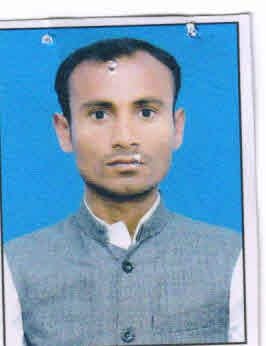 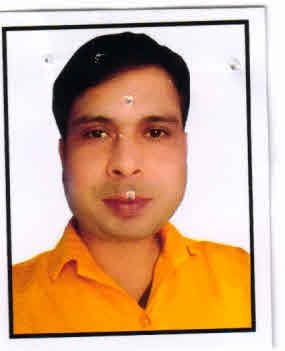 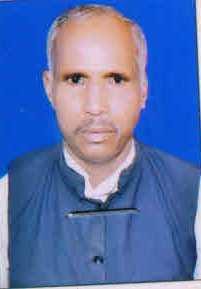 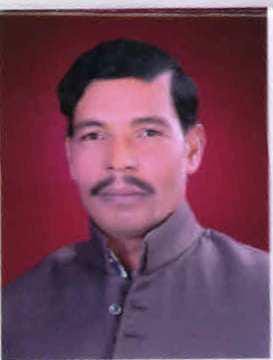 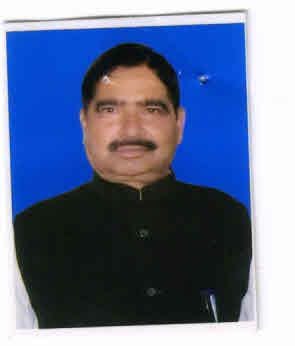 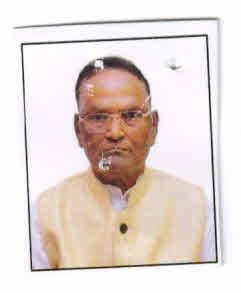