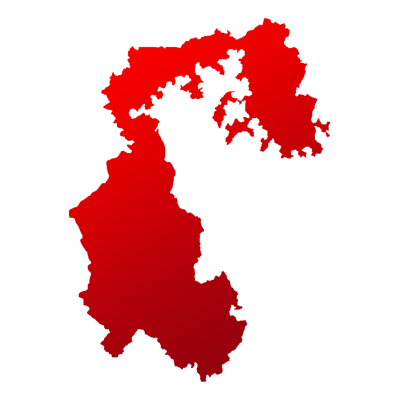 Jhansi is one of the 80 Lok Sabha constituencies of Uttar Pradesh.

The result of Jhansi is out, as Anurag Sharma of Bharatiya Janata Party emerged as the winner in a completely one-sided battle against Shyam Sundar Singh (Samajwadi Party). The former garnered 809272 votes and won by a whopping margin of 365,683 votes. 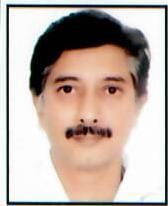 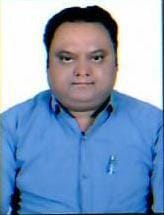 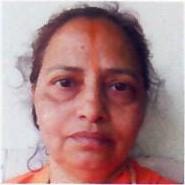 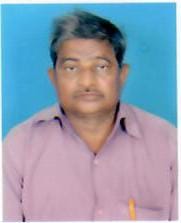 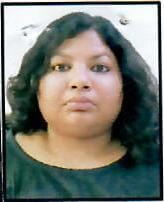 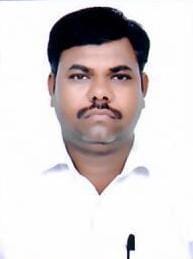