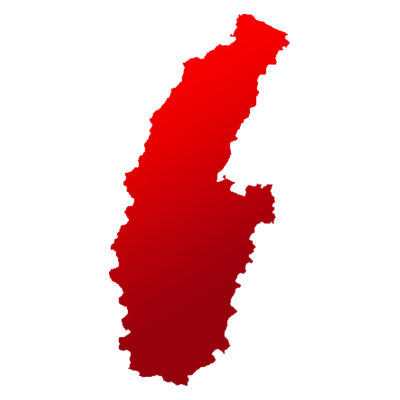 Kairana is one of the 80 Lok Sabha constituencies of Uttar Pradesh.

According to the data from last census, 23,23,008 people stay in Kairana. Out of them, 15.61% of voters are from Scheduled Caste while 23,23,008 belong to Scheduled Tribes. Moreover, the number of voters belonging to urban areas is 23.92% while the rural areas from the constituency houses 76.08% people.

After a neck-to-neck battle which brought voters on the edge of their seats, Pradeep Kumar won the Kairana. Tabassum Begum was defeated by a margin of 92,160 votes. 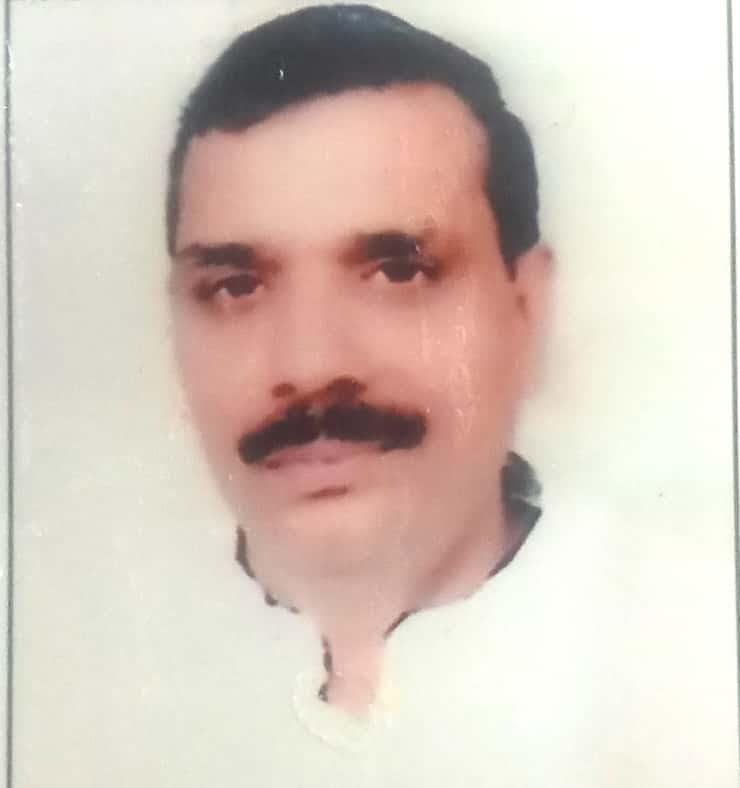 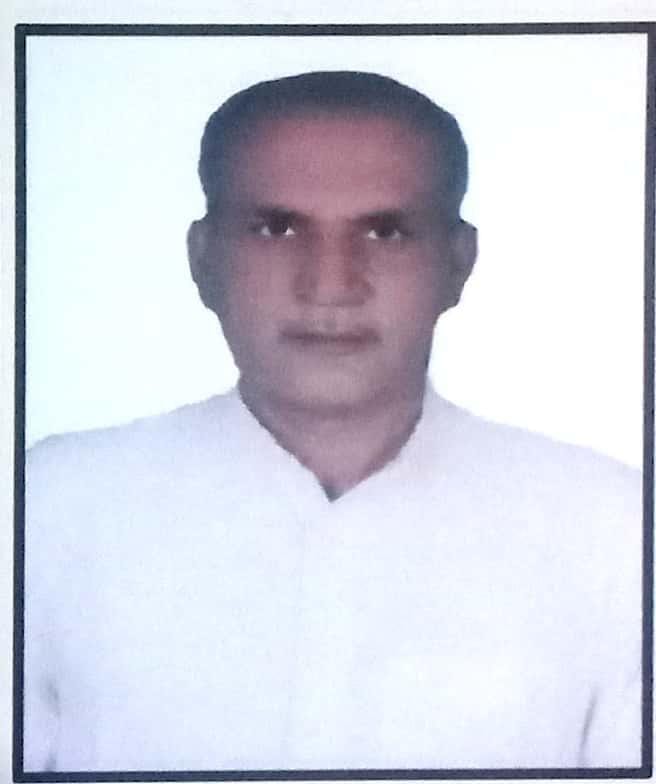 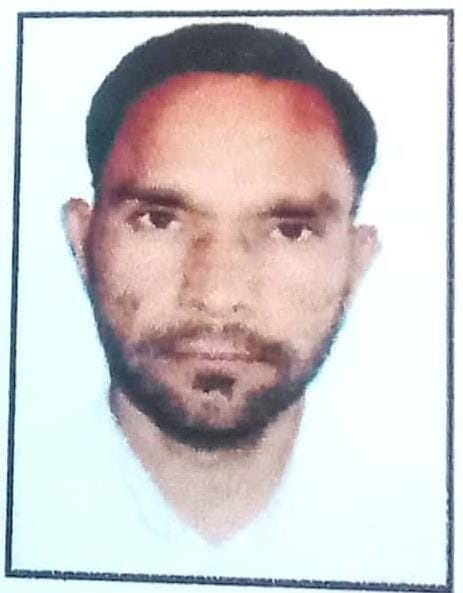 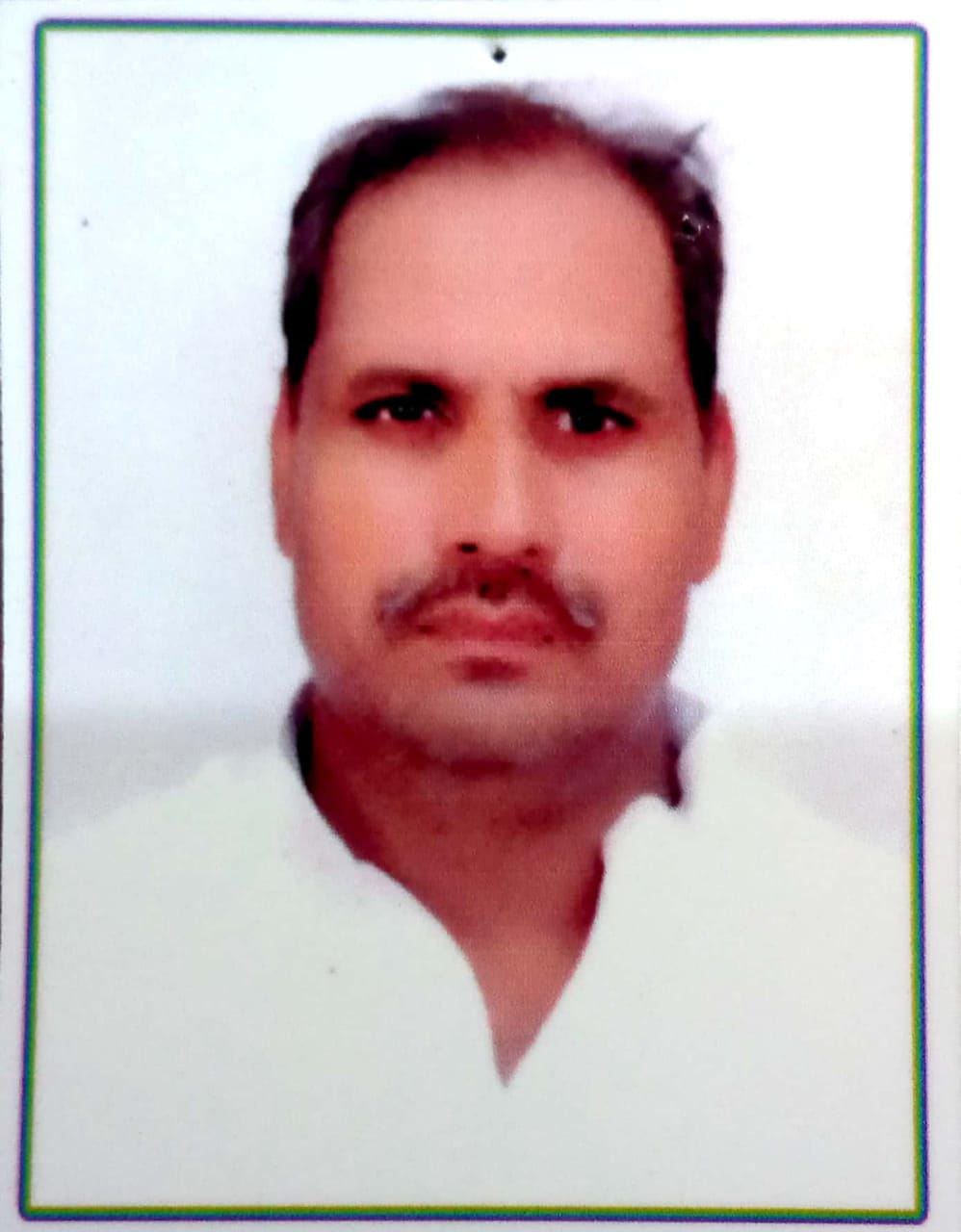 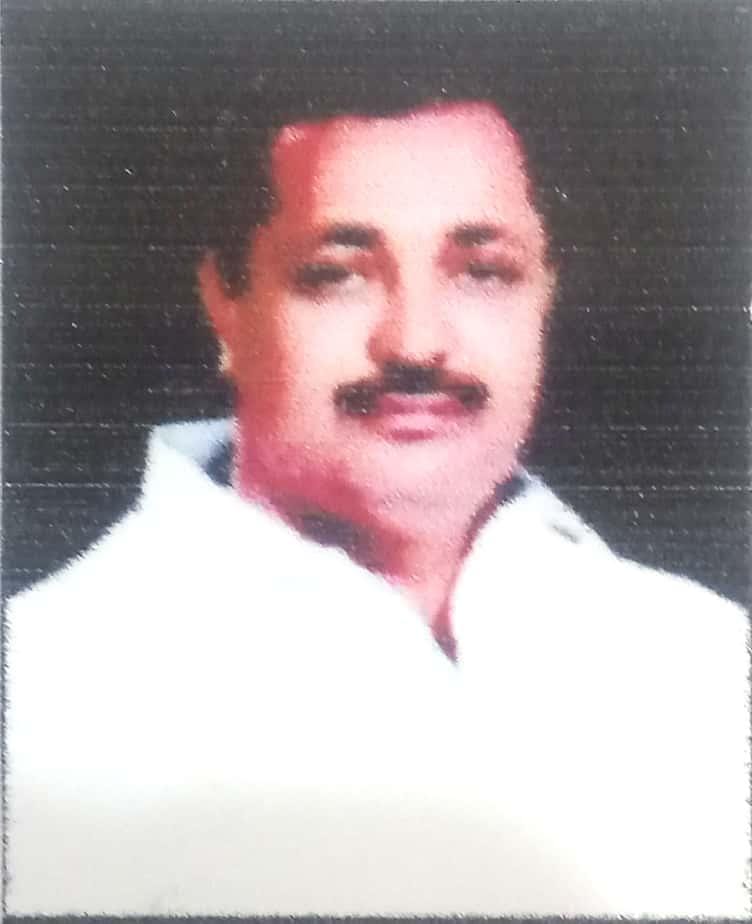 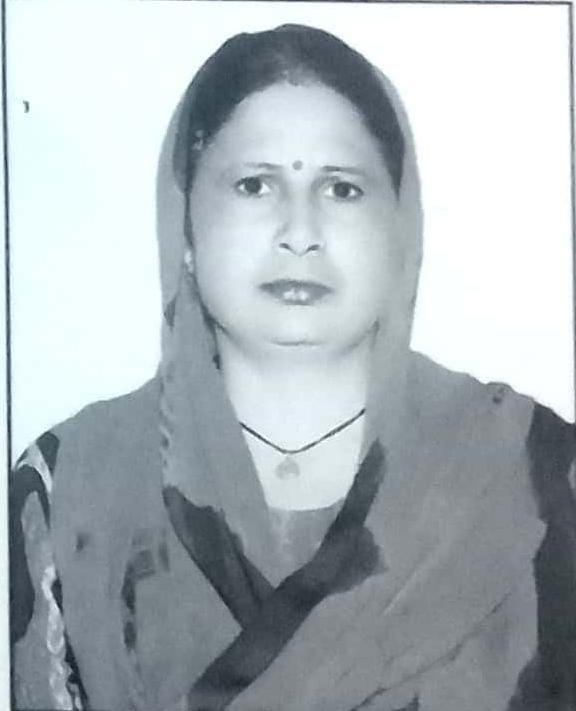 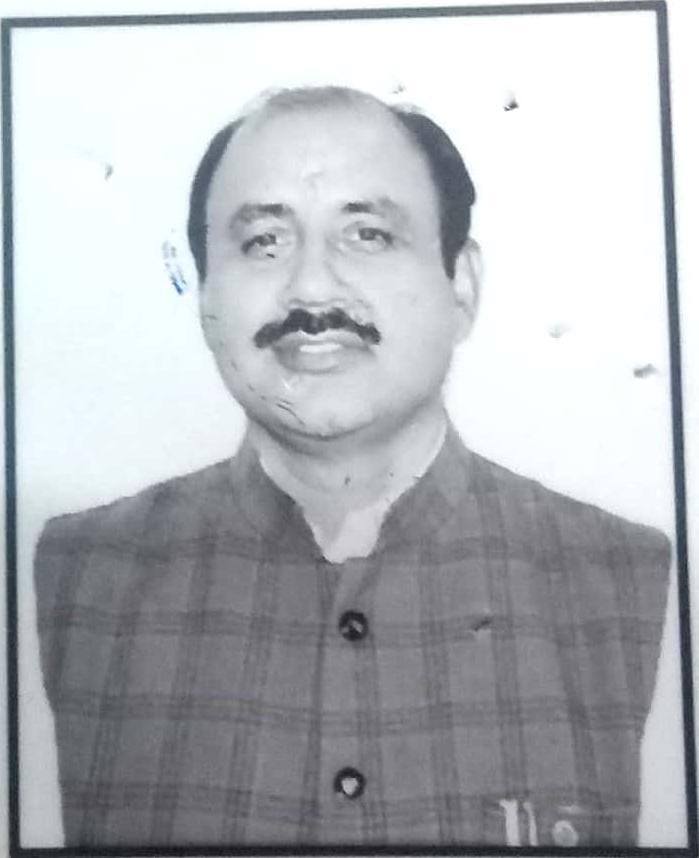 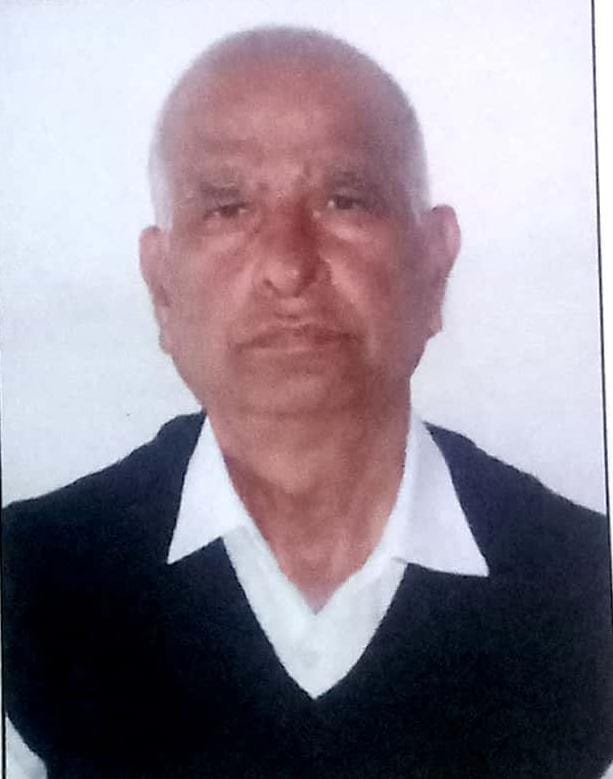 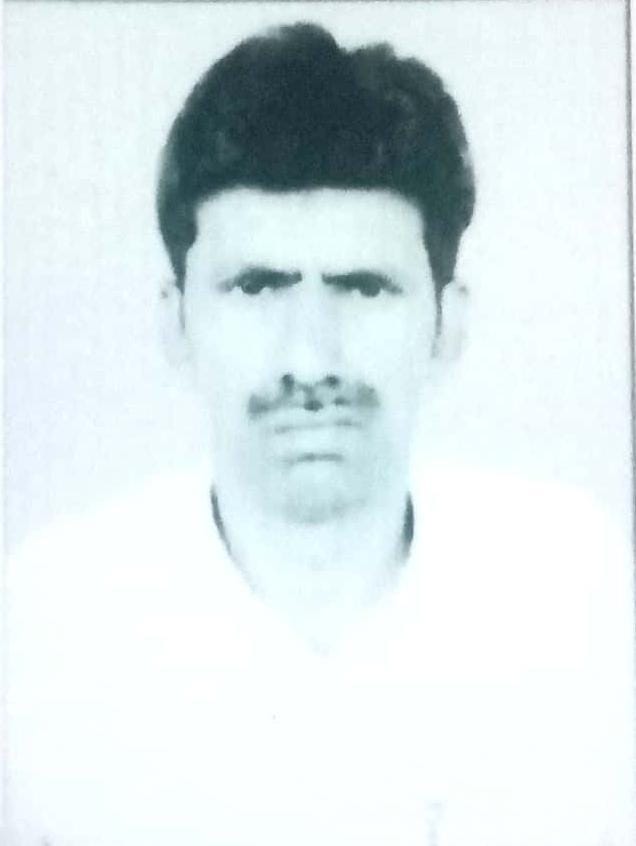 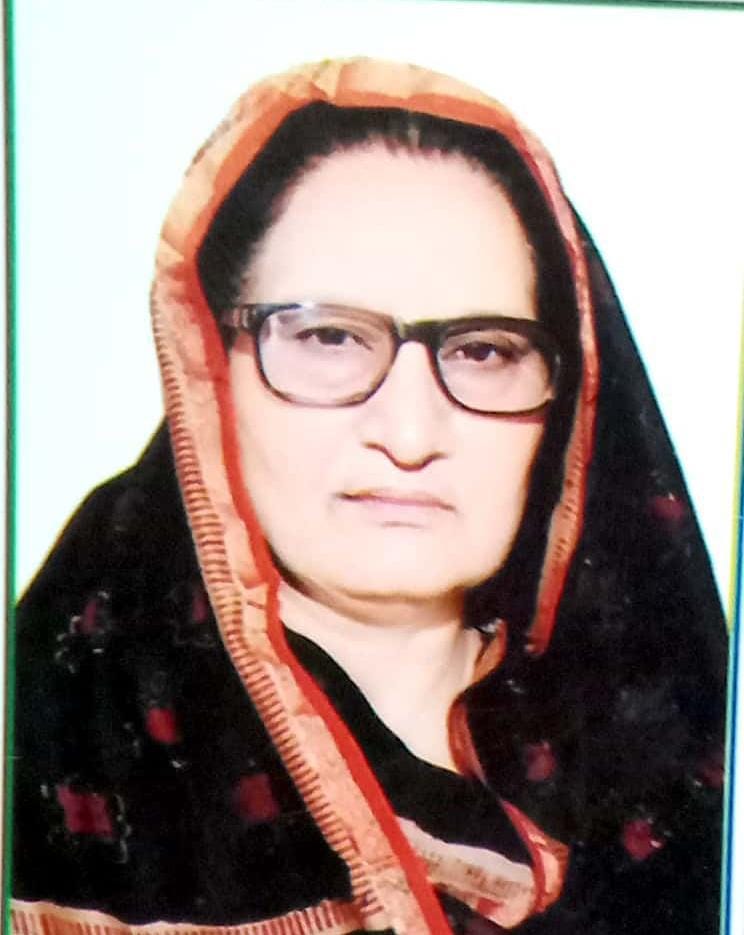 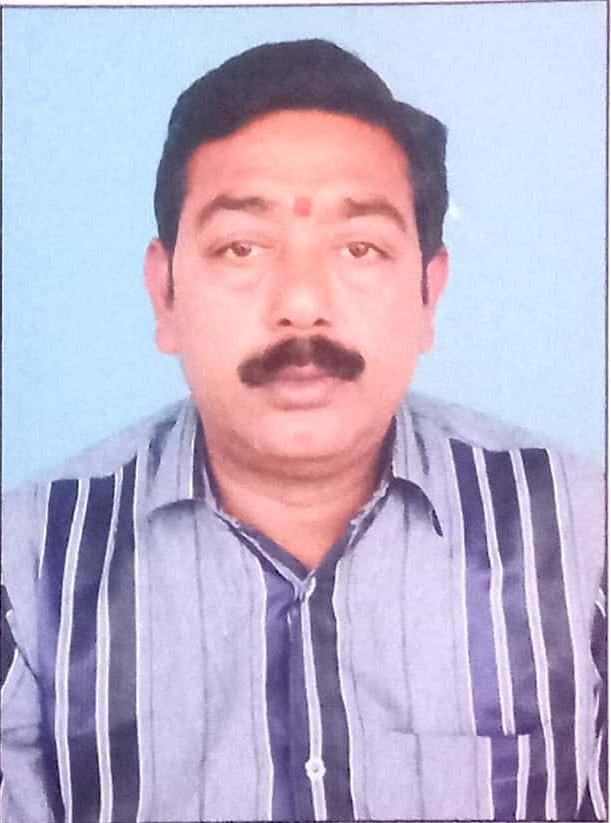