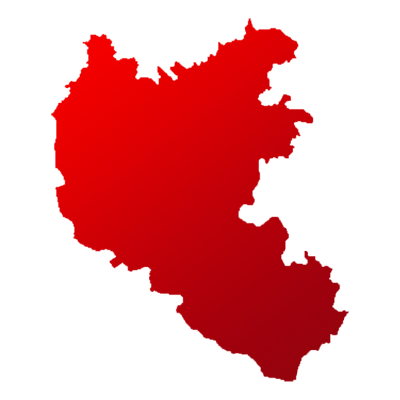 The Uttar Pradesh has 80 Lok Sabha constituencies and Kaiserganj is one of them.

According to the data from last census, 25,80,677 people stay in Kaiserganj. Out of them, 13.94% of voters are from Scheduled Caste while 25,80,677 belong to Scheduled Tribes. Moreover, the number of voters belonging to urban areas is 2.20% while the rural areas from the constituency houses 97.80% people.

Polling for Kaiserganj was held on May 06. In the last parliamentary polls, BJP's sitting MP Brij Bhusan Sharan Singh defeated SP's TTprev_runnerup by a margin of 78,218 votes.

The result of Kaiserganj is out, as Brijbhusan Sharan Singh of Bharatiya Janata Party emerged as the winner in a completely one-sided battle against Chandradev Ram Yadav (Bahujan Samaj Party). The former garnered 581358 votes and won by a whopping margin of 261,601 votes.

For this seat, Bahujan Samaj Party fielded Chandradev Ram Yadav. On the other hand, Brijbhusan Sharan Singh was the candidate from Bharatiya Janata Party . 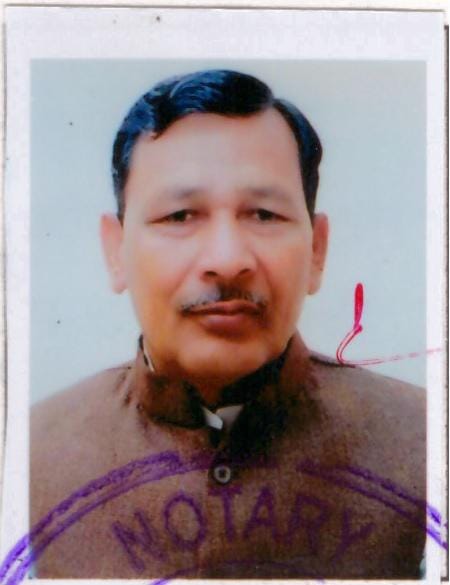 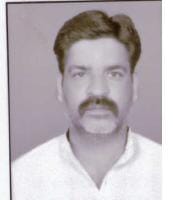