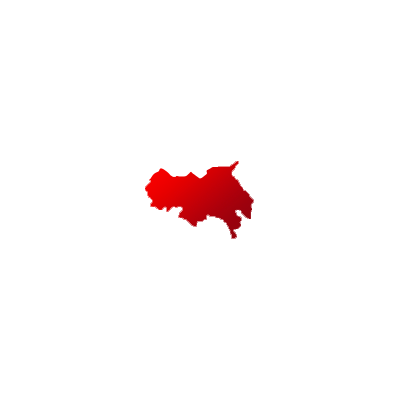 Uttar Pradesh's Kanpur is one of the 80 Lok Sabha constituencies of the state.

According to the census, the total population of Kanpur is 22,26,317, among which 11.72% of voters are from Scheduled Caste while 0.12% voters belong to Scheduled Tribes.

For the 2019 general elections of Kanpur, a total of 52% voters got inked.

In a hard fought battle between Satyadev Pachauri (Bharatiya Janata Party) and Sriprakash Jaiswal (Indian National Congress), the former emerged victorious by a margin of 155,934 votes.

For this seat, Indian National Congress placed its bet on Sriprakash Jaiswal while the Bharatiya Janata Party fielded Satyadev Pachauri. Balveer Singh Chandel was the candiate from Shiv Sena. 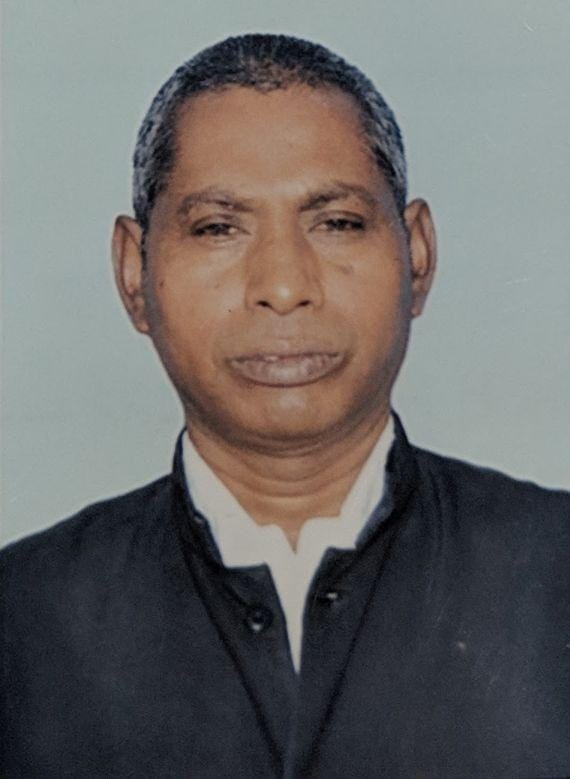 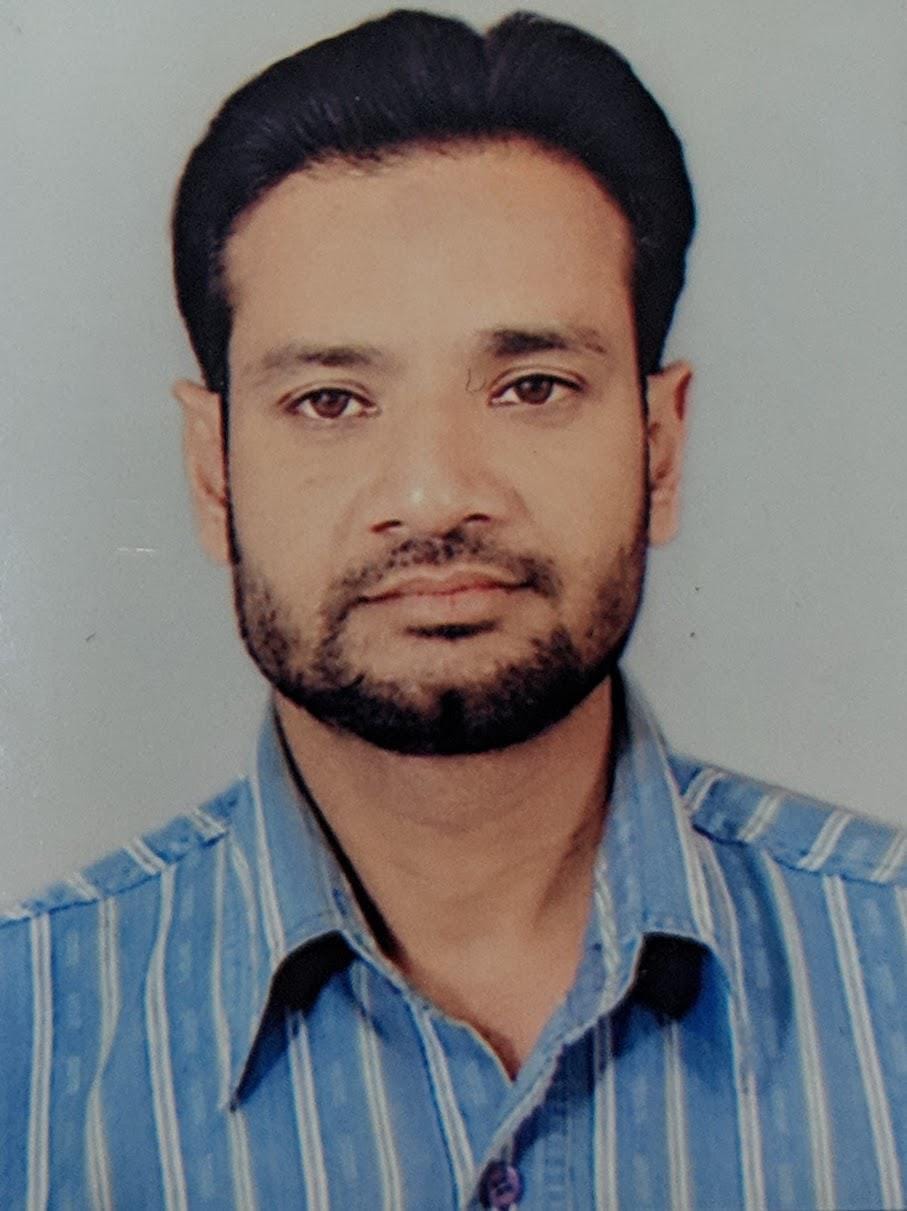 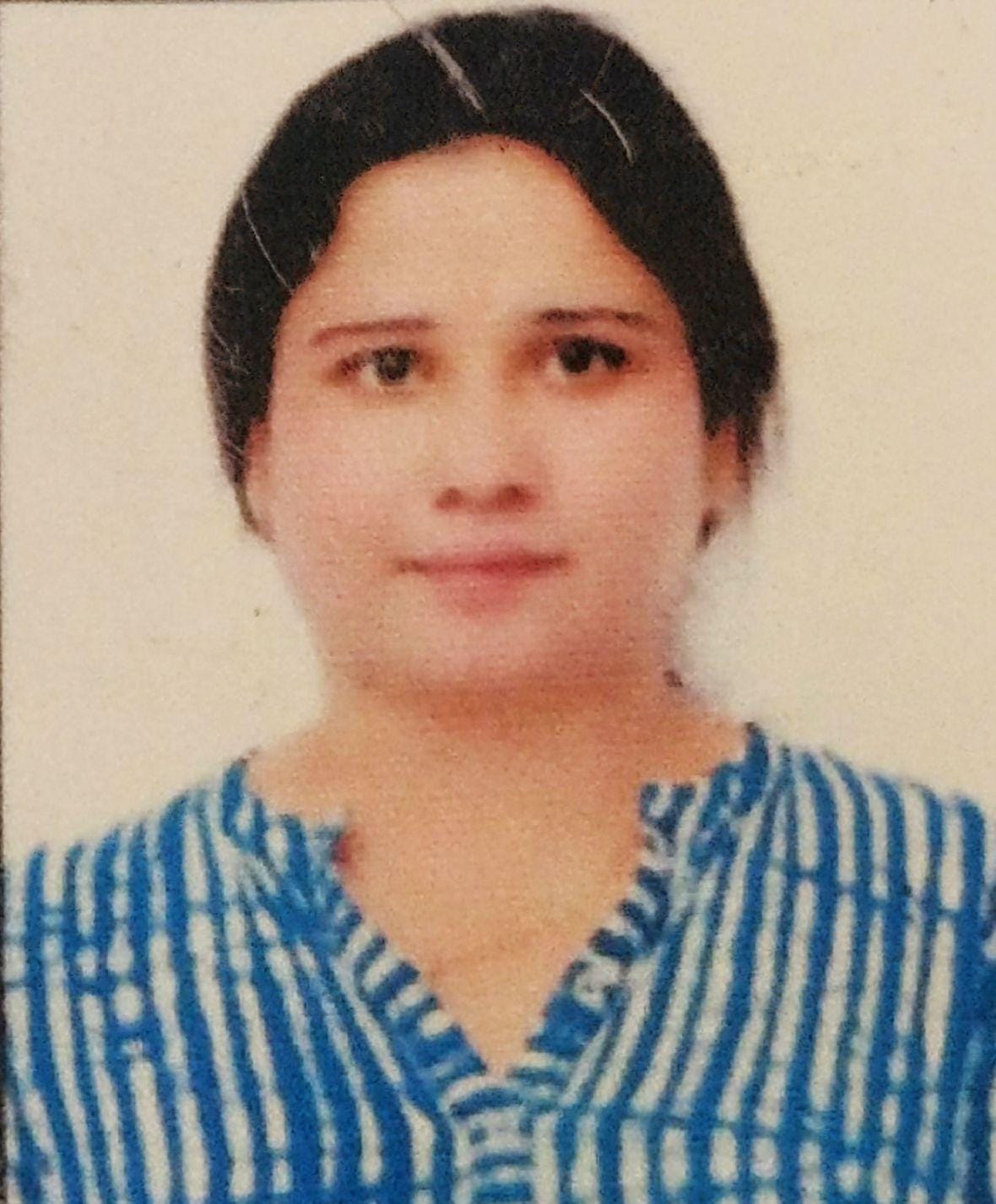 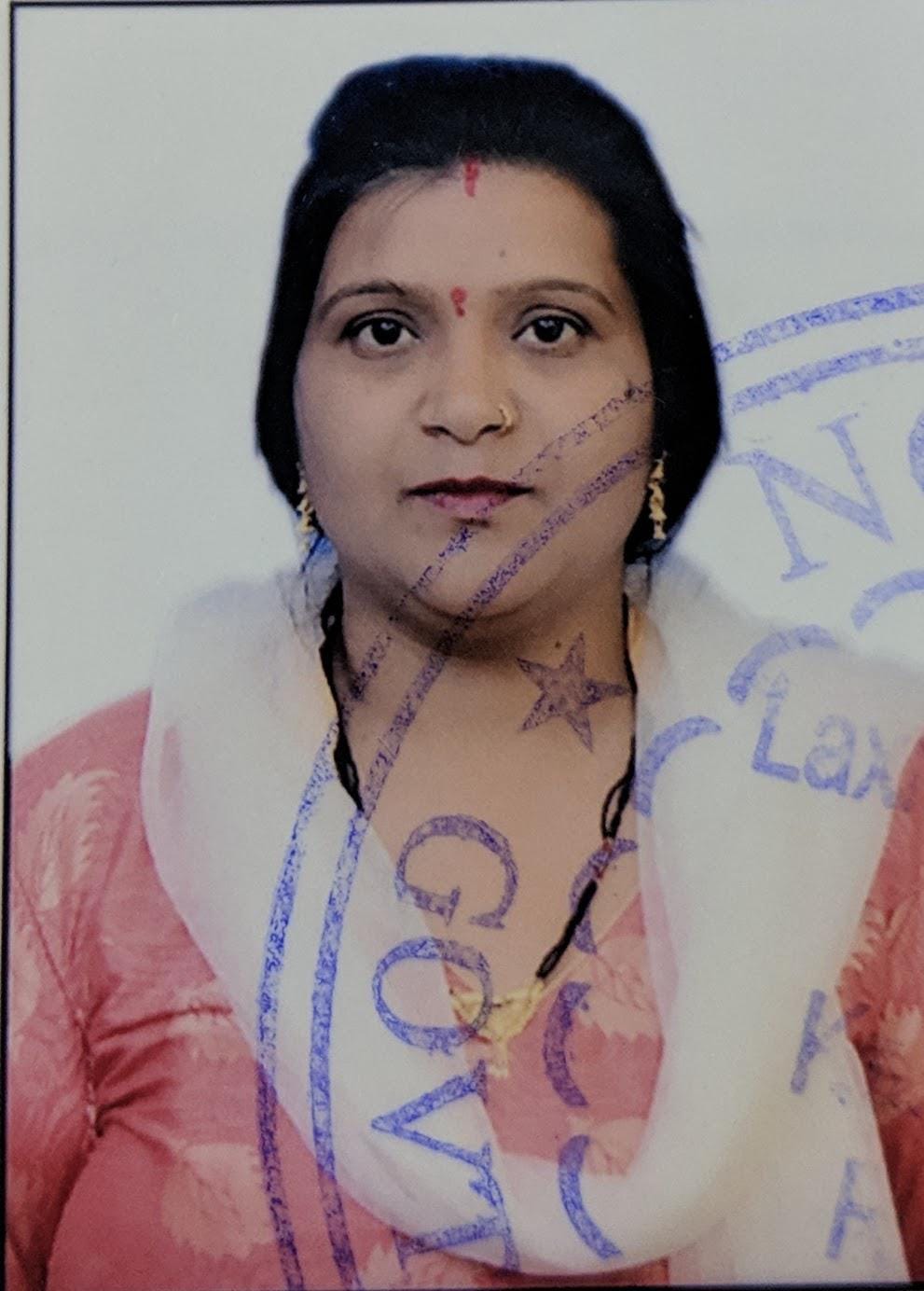 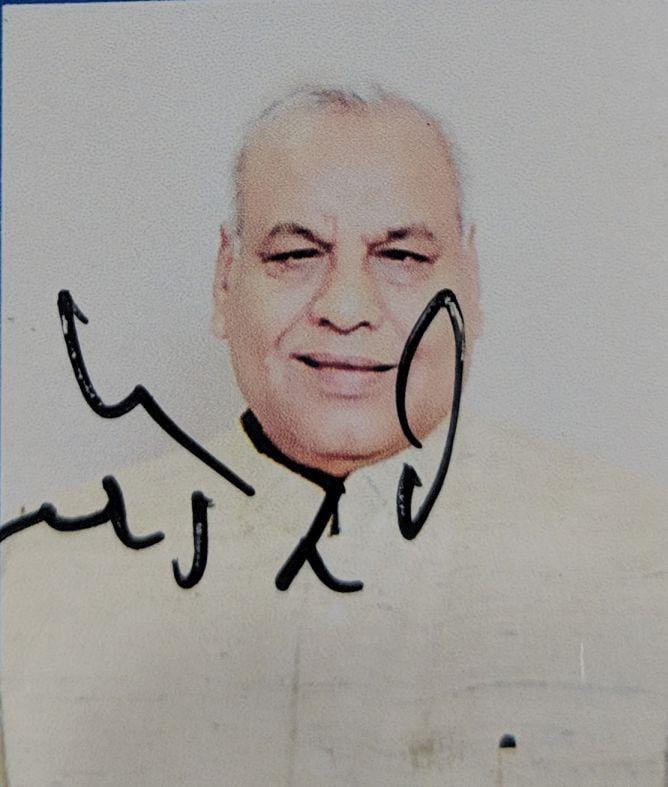 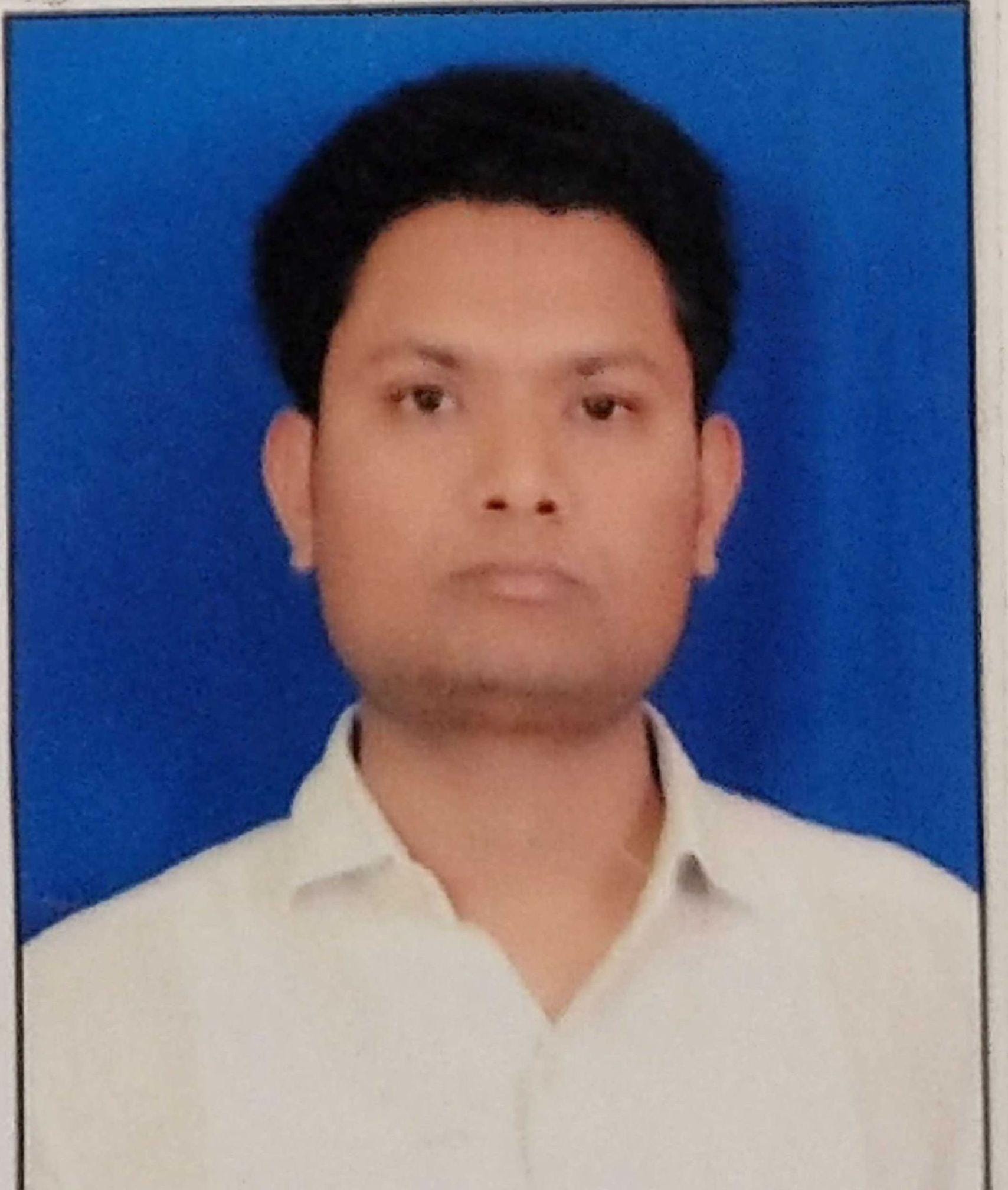