The Uttar Pradesh has 80 Lok Sabha constituencies and Kaushambi is one of them.

According to the census, the total population of Kaushambi is 25,29,683, among which 32.07% of voters are from Scheduled Caste while 0.01% voters belong to Scheduled Tribes. Further, 6.60% of voters live in urban areas while 93.40% voters stay in rural areas.

To recall, the sitting MP Vinod Kumar from BJP defeated SP's Shailendra Kumar by 42,847 votes in the previous elections.

The voter turnout recorded was 52%.

The result of Kaushambi is out, as VINOD KUMAR SONKAR of Bharatiya Janata Party emerged as the winner in a neck-to-neck battle against INDRAJEET SAROJ (Samajwadi Party). The former garnered 383009 votes and won by a margin of 38,722 votes. 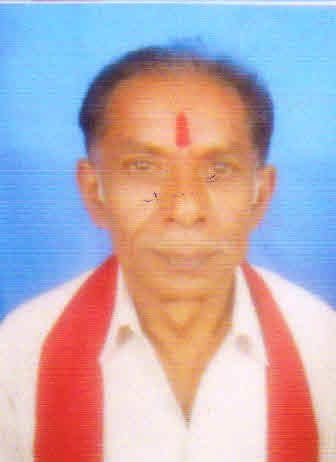 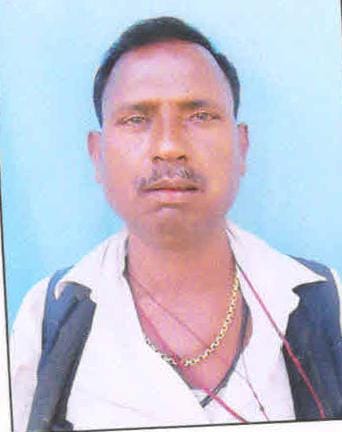 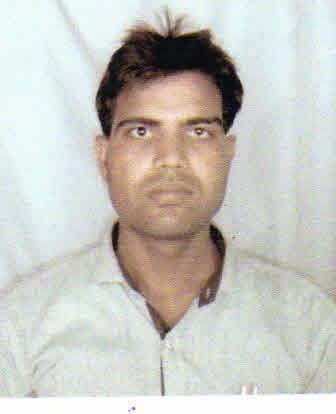 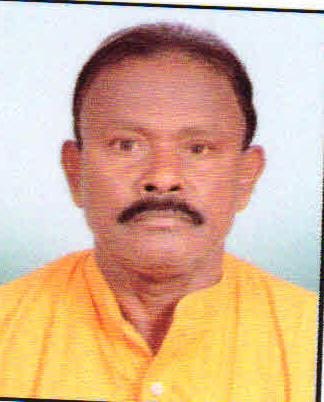 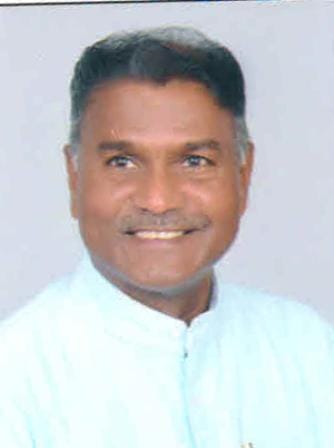