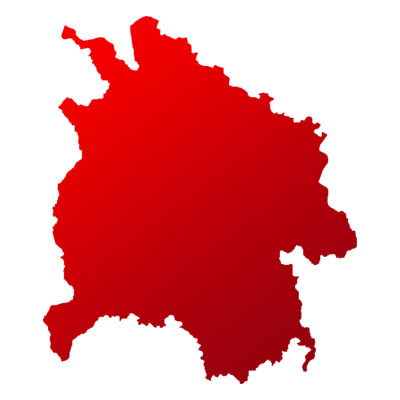 The Uttar Pradesh has 80 Lok Sabha constituencies and Kheri is one of them.

In Kheri, Ajay Kumar of Bharatiya Janata Party thrashed his opponents as he emerged victorious with a margin of 218,807 votes over Dr. Purvi Verma (Samajwadi Party). The former garnered a total of 609589 votes.

For this seat, Indian National Congress placed its bet on Zafar Ali Naqvi while the Communist Party of India fielded Vipnesh Shukla. Dr. Purvi Verma was the candiate from Samajwadi Party. 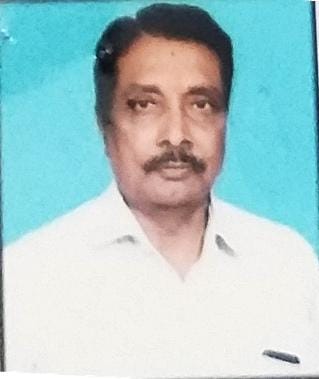 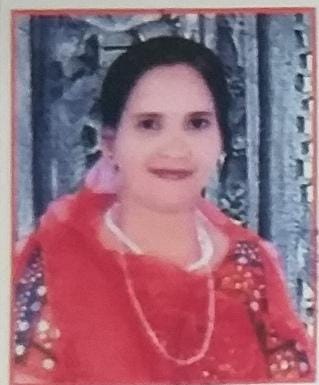 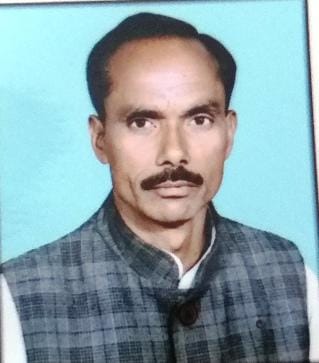 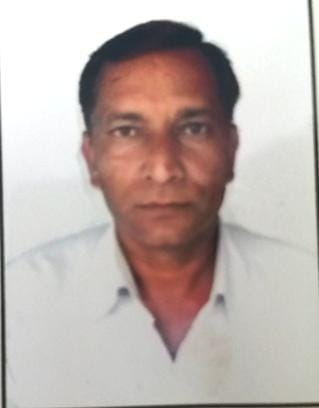 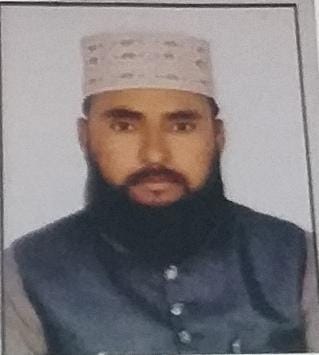 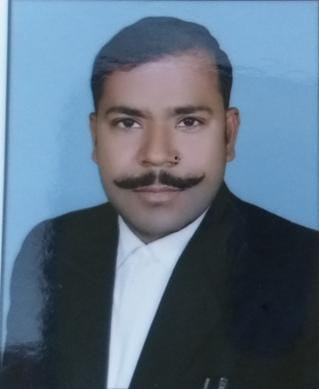 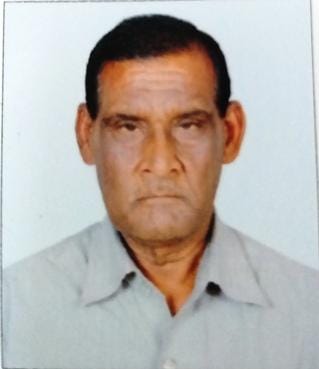 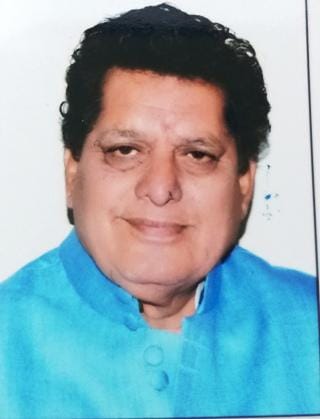