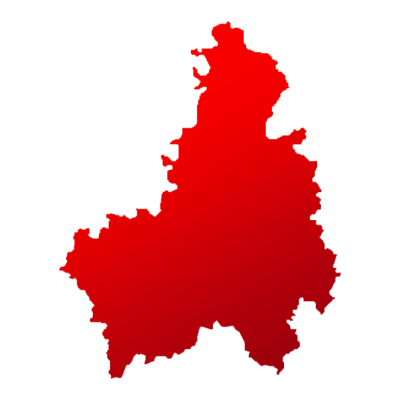 The Uttar Pradesh has 80 Lok Sabha constituencies and Kushi Nagar is one of them.

According to the data from last census, 24,64,841 people stay in Kushi Nagar. Out of them, 15.83% of voters are from Scheduled Caste while 24,64,841 belong to Scheduled Tribes. Moreover, the number of voters belonging to urban areas is 5.63% while the rural areas from the constituency houses 94.37% people.

Polling for Kushi Nagar was held on May 19. In the last parliamentary polls, BJP's sitting MP Rajesh Pandey (Guddu) defeated INC's TTprev_runnerup by a margin of 85,540 votes. 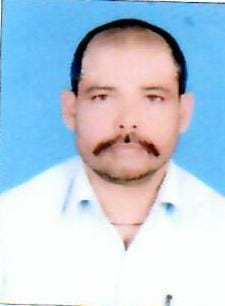 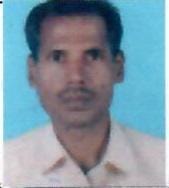 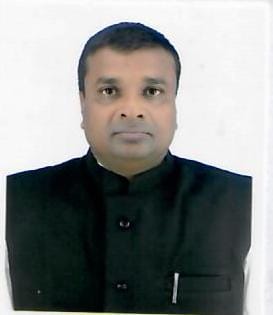 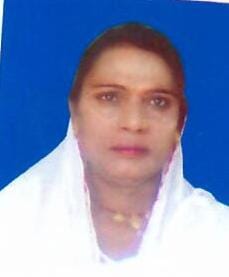 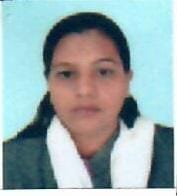 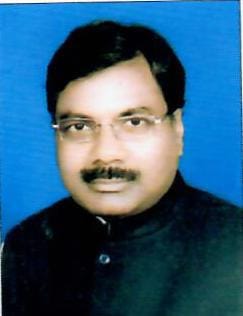 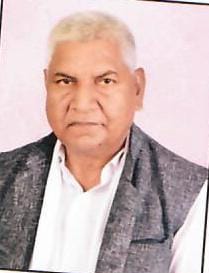 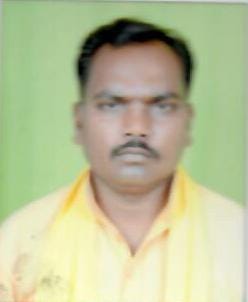 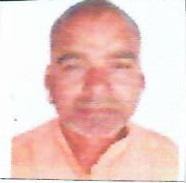 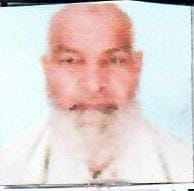 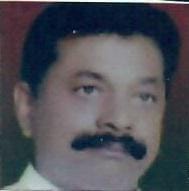