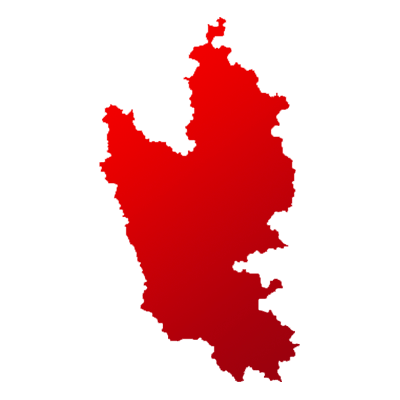 Lalganj is one of the 80 Lok Sabha constituencies of Uttar Pradesh.

To recall, the sitting MP Neelam from BJP defeated SP's Bechai by 63,086 votes in the previous elections.

In a hard fought battle between Sangeeta Azad (Bahujan Samaj Party) and Neelam Sonker (Bharatiya Janata Party), the former emerged victorious by a margin of 161,597 votes. 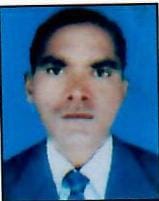 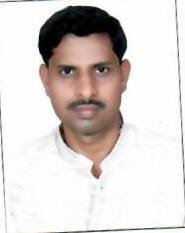 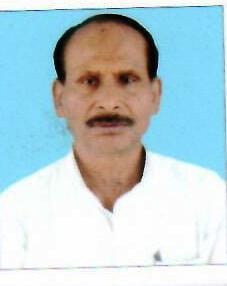 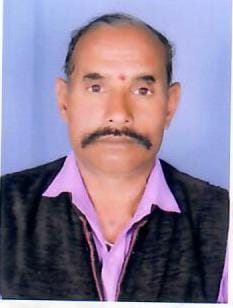 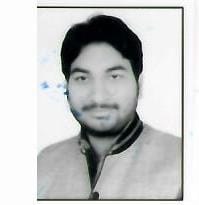 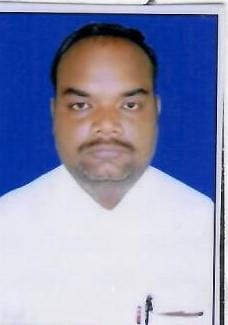 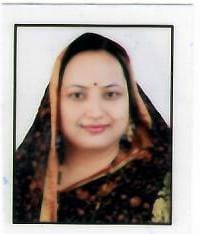