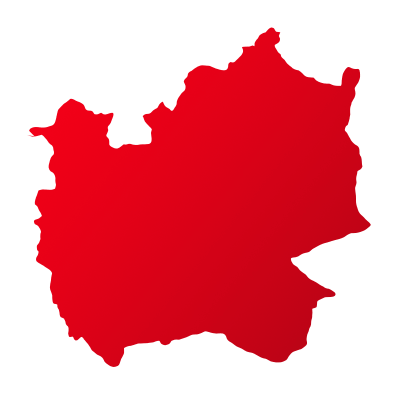 Out of 80 Lok Sabha constituencies in Uttar Pradesh, Lucknow is considered as one of the most important seats.

According to the census, the total population of Lucknow is 23,95,147, among which 9.61% of voters are from Scheduled Caste while 0.20% voters belong to Scheduled Tribes.

For the 2019 general elections of Lucknow, a total of 53% voters got inked.

Samajwadi Party's Poonam Shatrughan Sinha was crushed by Rajnath Singh of Bharatiya Janata Party, putting an end to the contest for Lucknow. The margin betweeen the two candidates was 347,302. 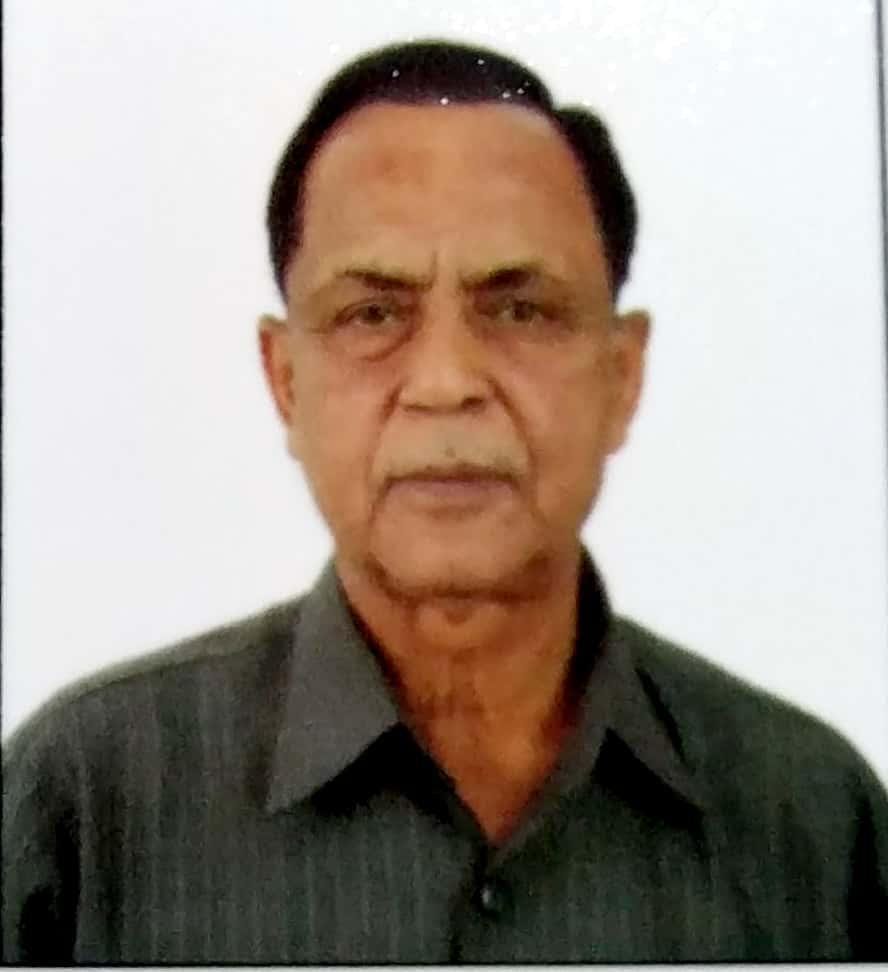 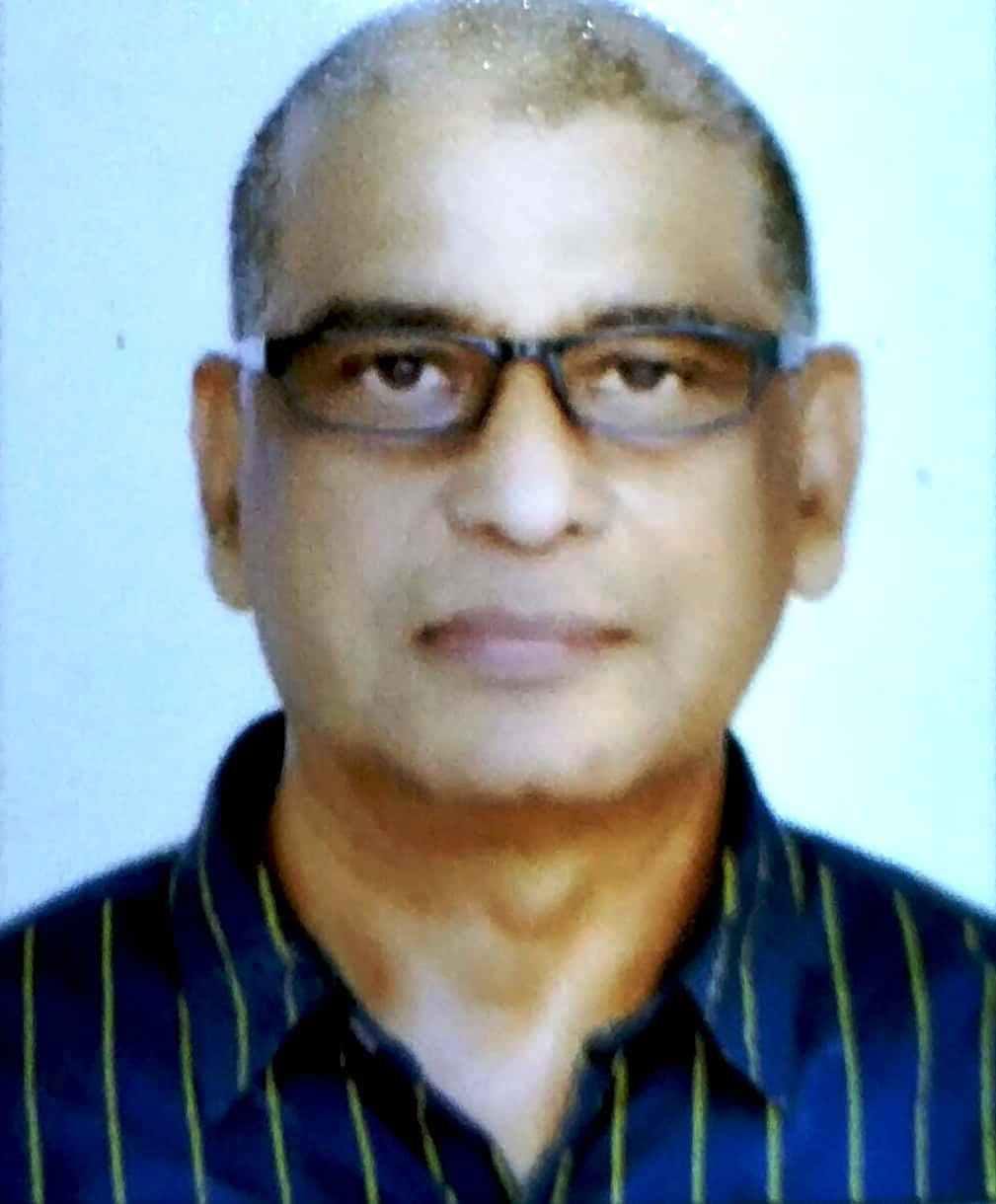 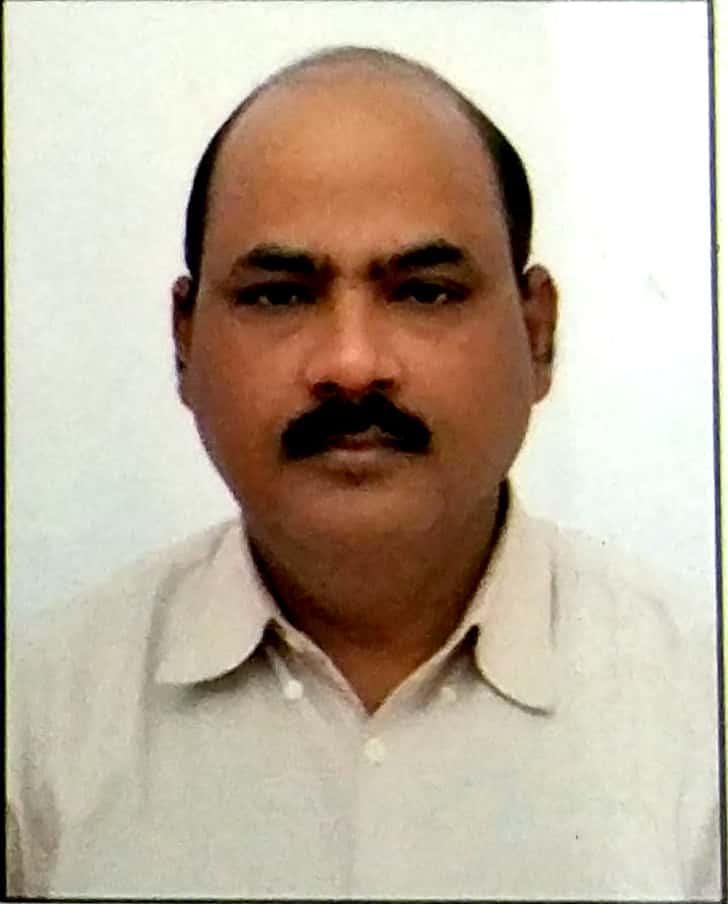 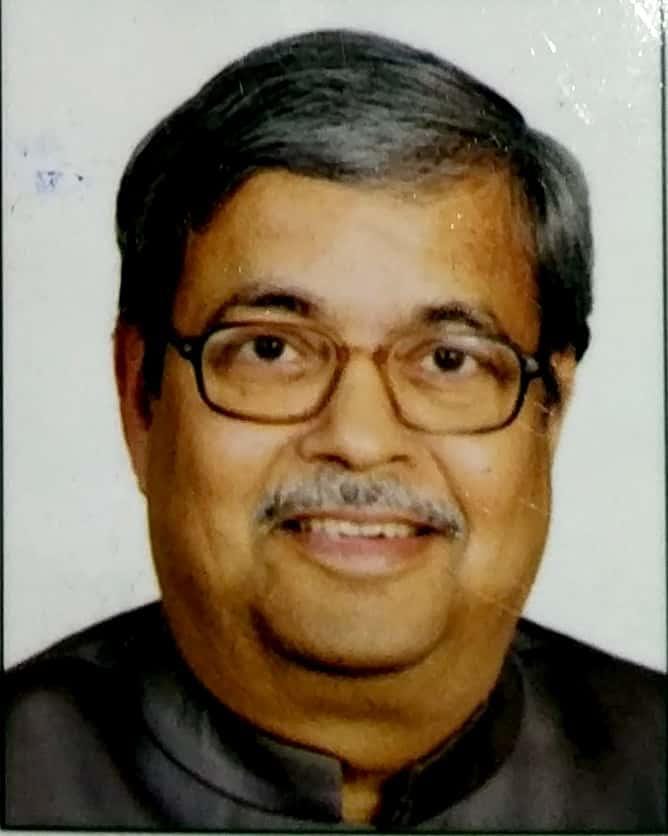 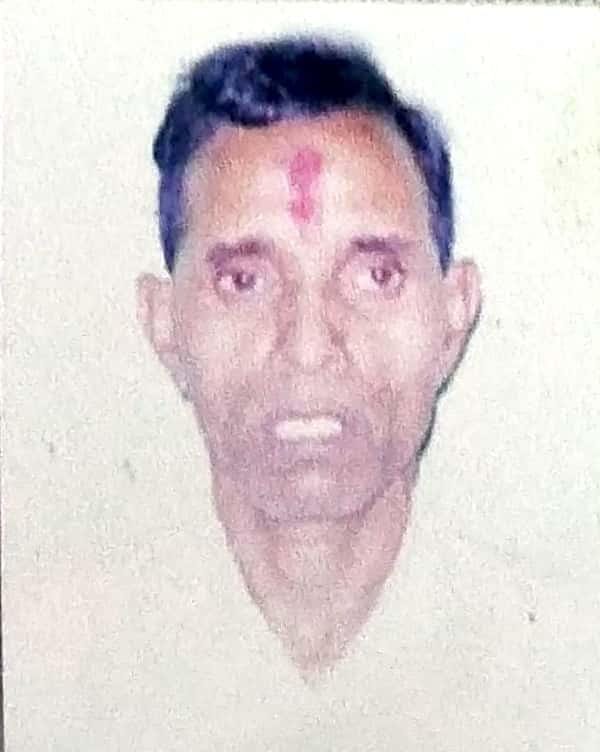 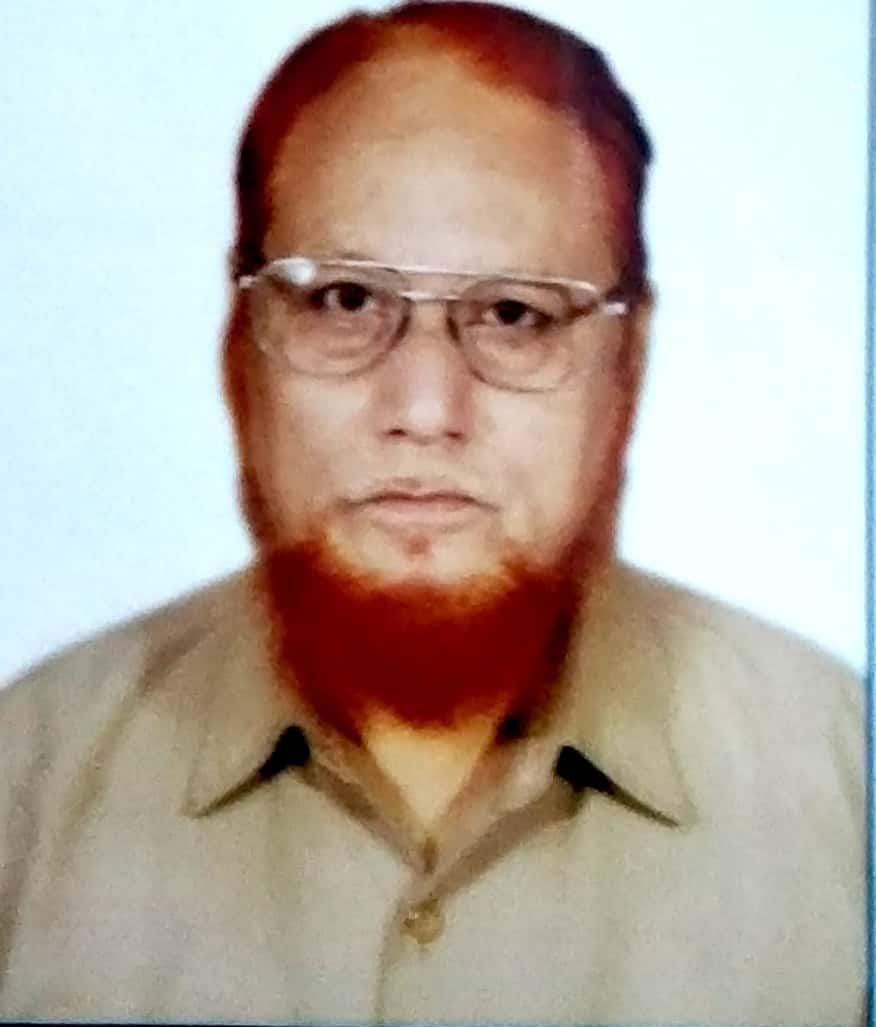 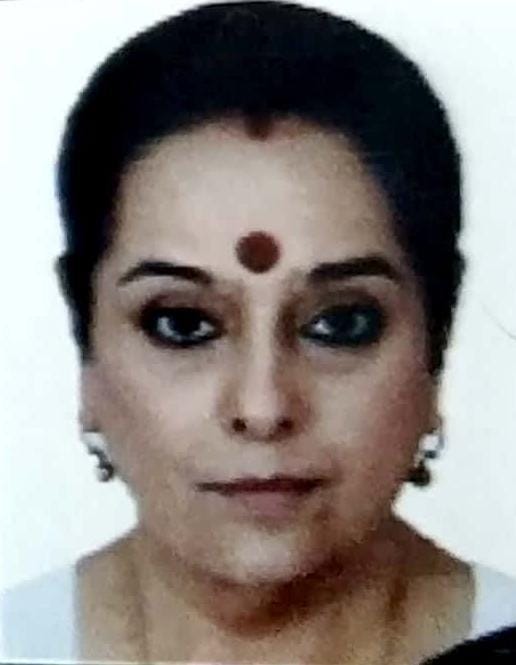 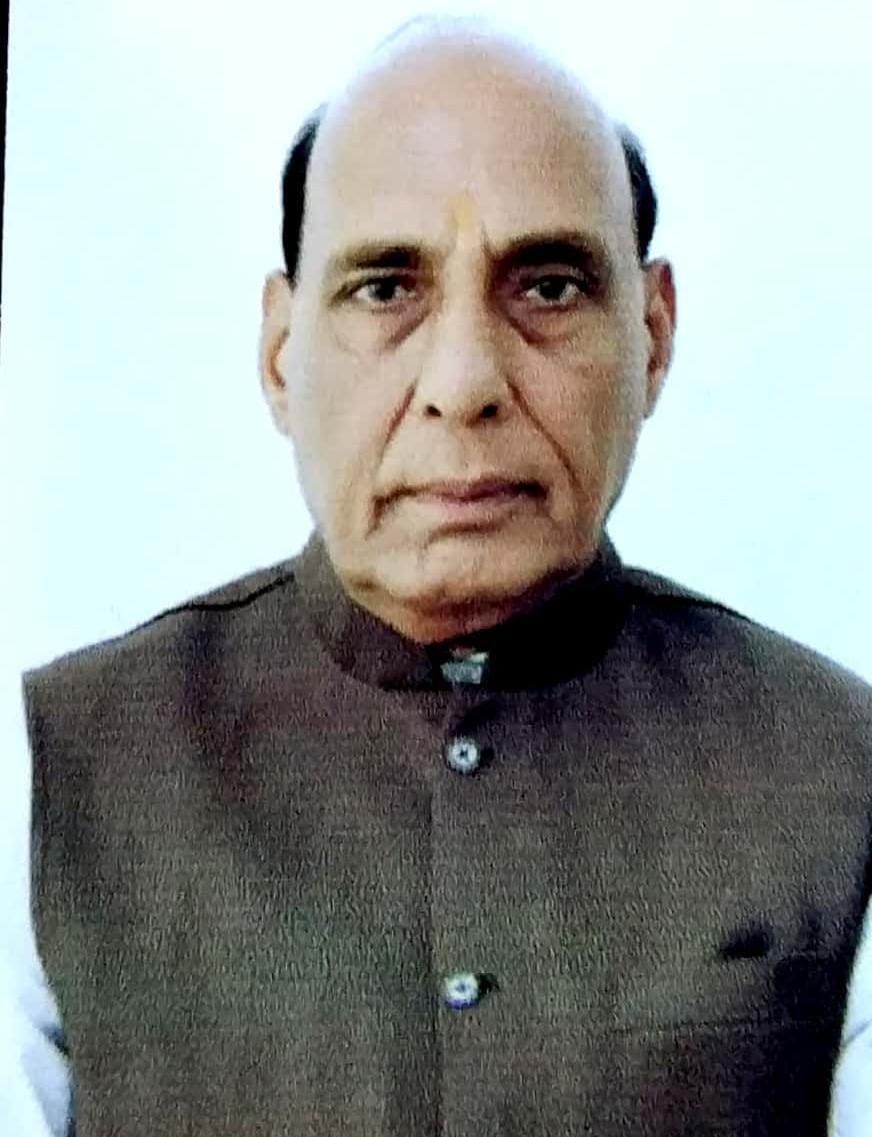 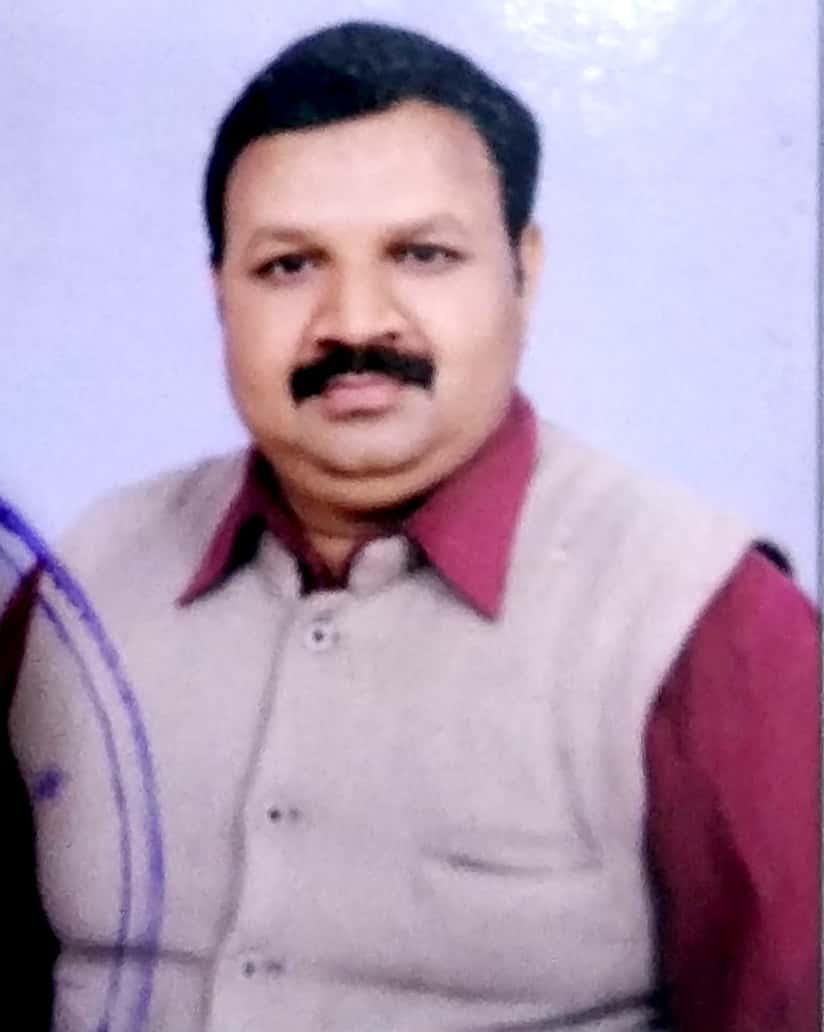 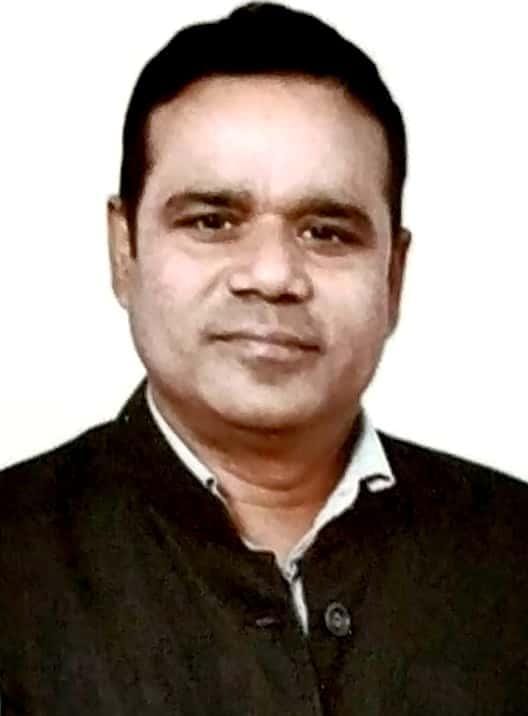