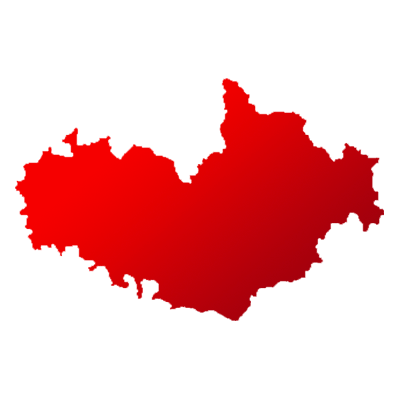 Uttar Pradesh's Machhlishahr is one of the 80 Lok Sabha constituencies of the state.

According to the census, the total population of Machhlishahr is 24,46,458, among which 23.02% of voters are from Scheduled Caste while 0.26% voters belong to Scheduled Tribes. Further, 4.37% of voters live in urban areas while 95.63% voters stay in rural areas.

After a neck-to-neck battle which brought voters on the edge of their seats, Bholanath (B.P. Saroj) won the Machhlishahr. Tribhuvan Ram (T.Ram) was defeated by a margin of 181 votes. 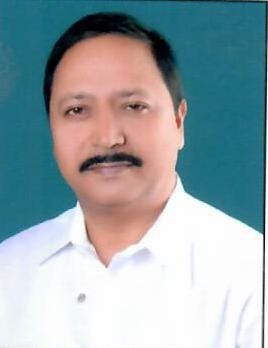 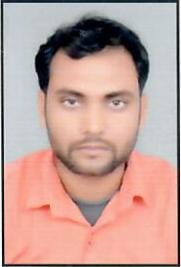 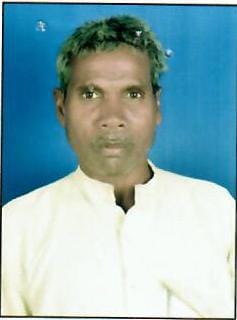 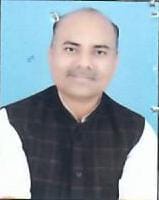 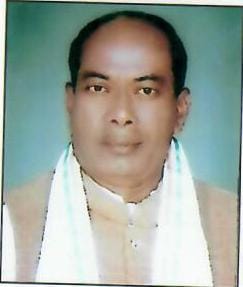