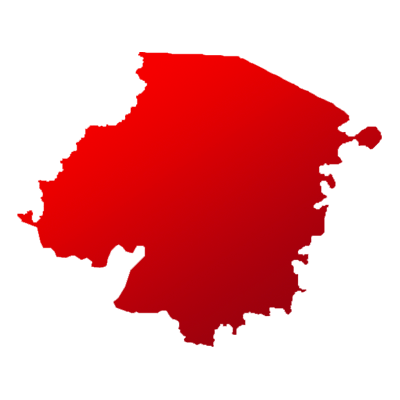 Maharajganj is one of the 80 Lok Sabha constituencies of Uttar Pradesh.

According to the data from last census, 26,84,703 people stay in Maharajganj. Out of them, 18.36% of voters are from Scheduled Caste while 26,84,703 belong to Scheduled Tribes. Moreover, the number of voters belonging to urban areas is 5.02% while the rural areas from the constituency houses 94.98% people.

Elections for Maharajganj were held on May 12. Talking about previous elections, BJP's sitting MP Pankaj defeated BSP's Kashi Nath Shukla by a huge margin of 240,458 votes.

A total of 51% voters cast their vote in these elections. 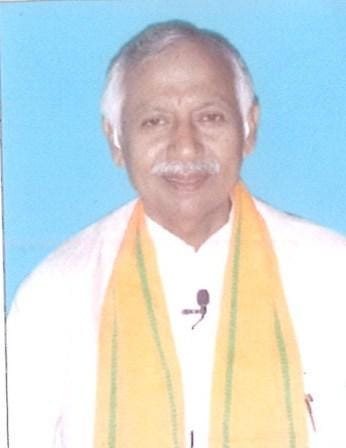 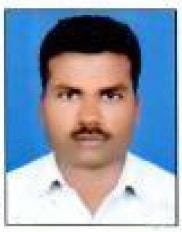 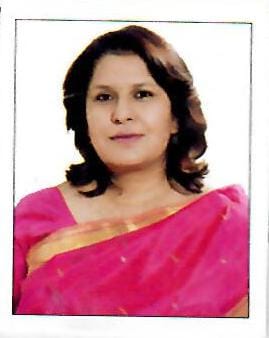