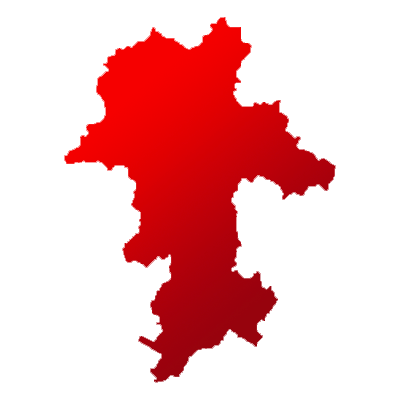 The Uttar Pradesh has 80 Lok Sabha constituencies and Meerut is one of them.

For the 2019 general elections of Meerut, a total of 63% voters got inked.

After a neck-to-neck battle which brought voters on the edge of their seats, RAJENDRA AGARWAL won the Meerut. HAJI MOHAMMAD YAQOOB was defeated by a margin of 4,729 votes.

For this seat, Indian National Congress placed its bet on Harendra Agarwal while the Shiv Sena fielded Arti Agrawal. Haji Mohammad Yaqoob was the candiate from Bahujan Samaj Party. 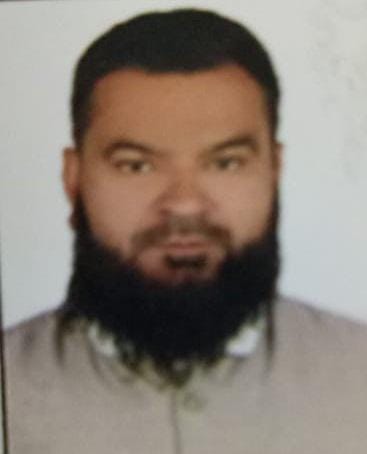 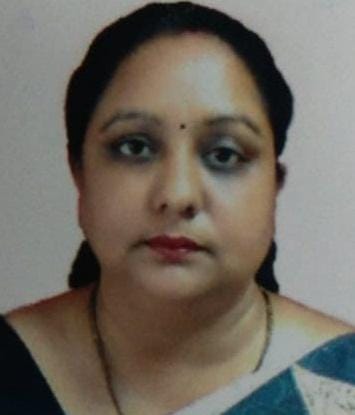 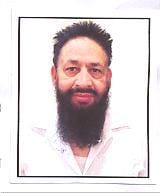 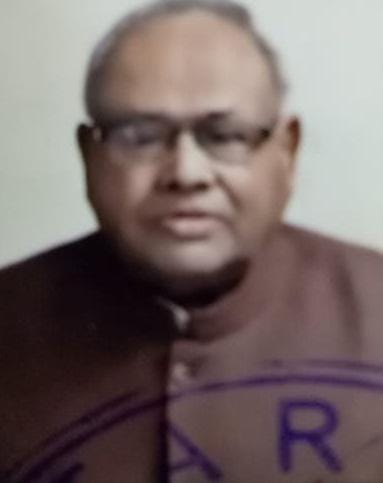 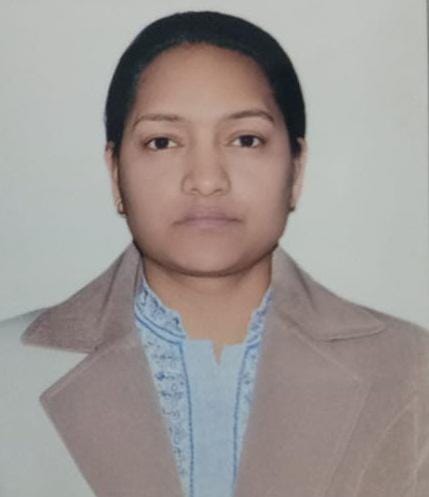 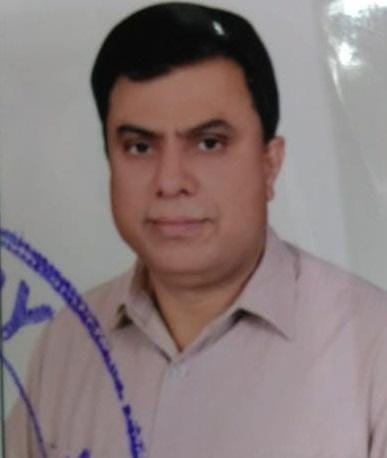 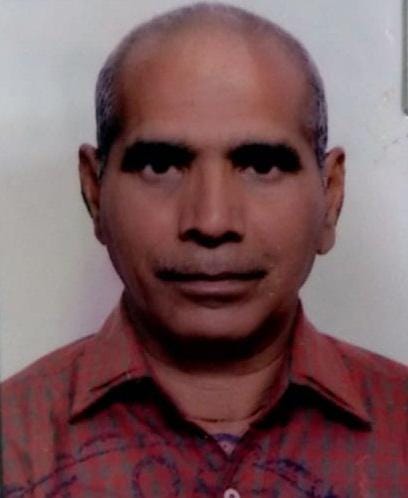 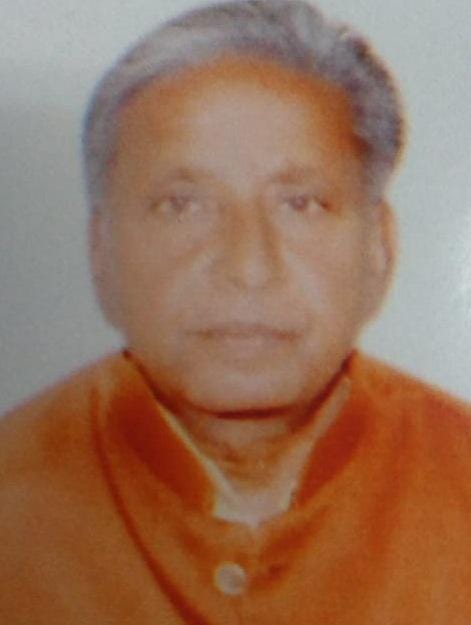