Uttar Pradesh's Mirzapur is one of the 80 Lok Sabha constituencies of the state.

The latest election results have shown that Samajwadi Party's Ramcharitra Nishad had to bite dust as Apna Dal (Soneylal)'s Anupriya Singh Patel emerged victorious. By getting 591564, the latter will govern the seat for next five years.

For this seat, Indian National Congress fielded Lalitesh Pati Tripathi. On the other hand, Ramcharitra Nishad was the candidate from Samajwadi Party . 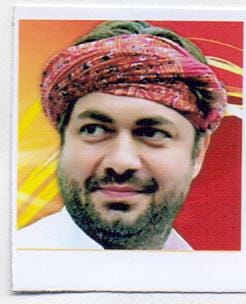