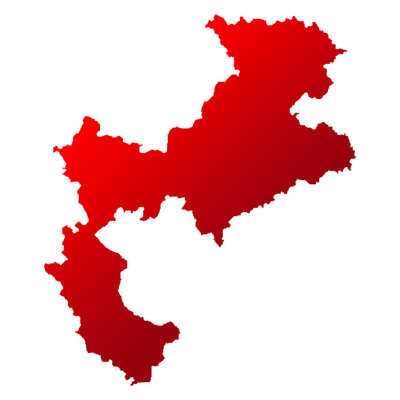 The Uttar Pradesh has 80 Lok Sabha constituencies and Misrikh is one of them.

To recall, the sitting MP Anju Bala from BJP defeated BSP's Ashok Kumar by 87,363 votes in the previous elections.

In what qualifies as a great political thriller, Ashok Kumar Rawat of Bharatiya Janata Party defeated Bahujan Samaj Party's Dr Neelu Satyarthi by a margin of 100,672. After a close shave, Ashok Kumar Rawat will now govern Misrikh for the next five years. 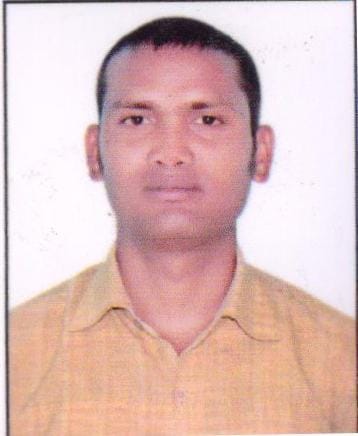 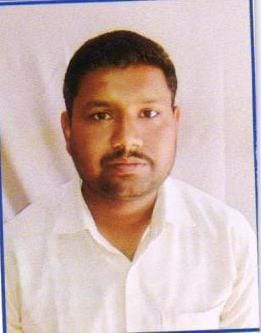 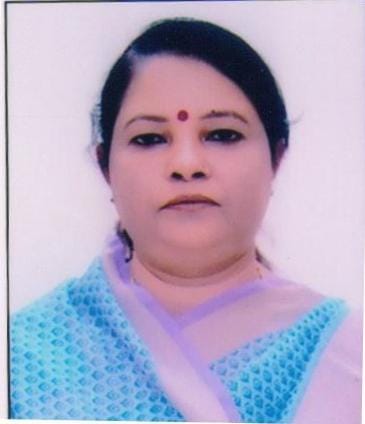 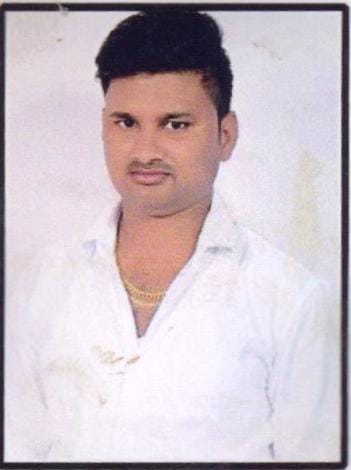 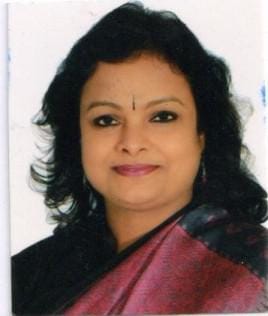 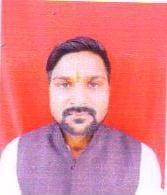 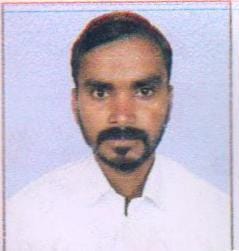 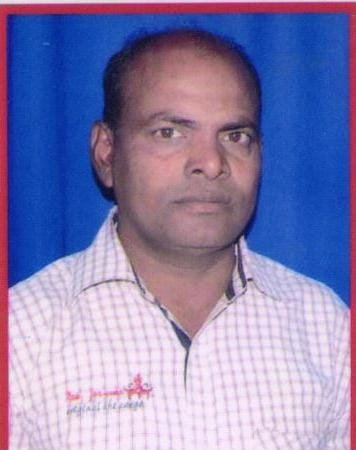 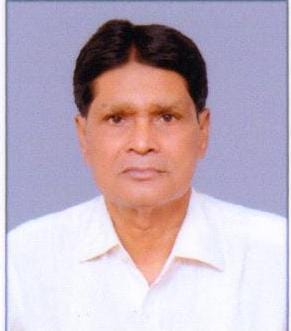