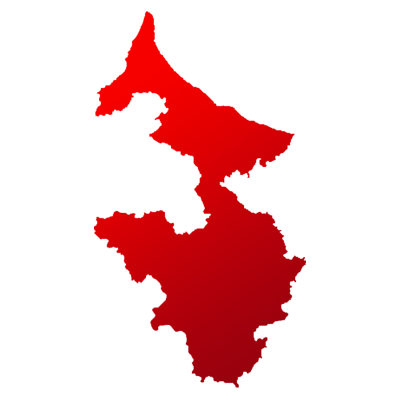 Moradabad is one of the 80 Lok Sabha constituencies of Uttar Pradesh.

According to the census, the total population of Moradabad is 26,71,769, among which 14.56% of voters are from Scheduled Caste while 0.11% voters belong to Scheduled Tribes. Further, 41.78% of voters live in urban areas while 58.22% voters stay in rural areas.

After a neck-to-neck battle which brought voters on the edge of their seats, Dr. S.T. HASAN won the Moradabad. KUNWAR SARVESH KUMAR was defeated by a margin of 97,878 votes.

For this seat, Bharatiya Janata Party placed its bet on Kunwar Sarvesh Kumar while the Samajwadi Party fielded Dr. ST Hasan. Imran Pratapgarhi was the candiate from Indian National Congress. 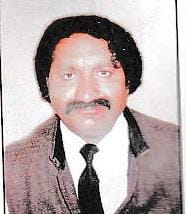 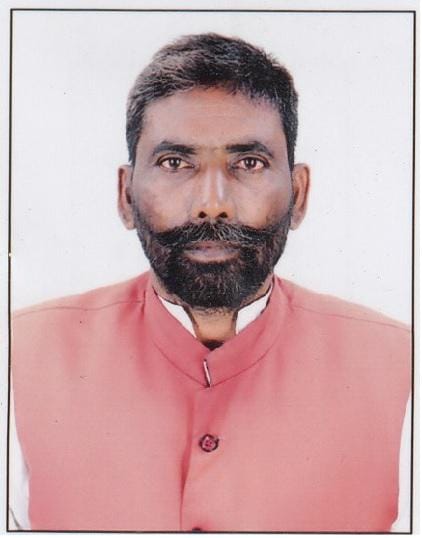