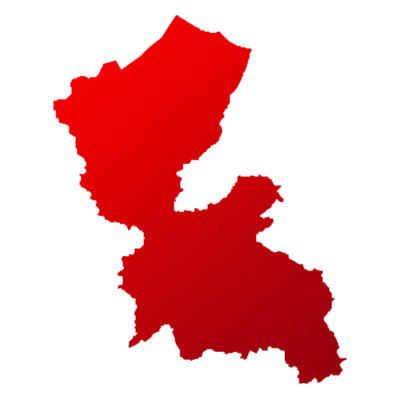 Nagina is one of the 80 Lok Sabha constituencies of Uttar Pradesh.

In the previous elections, BJP's Yashwant Singh defeated Yashvir Singh from SP. The margin was 92,390 votes. 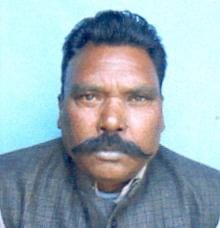 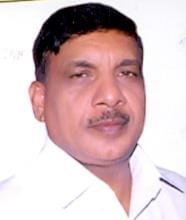 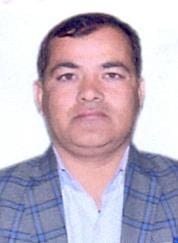 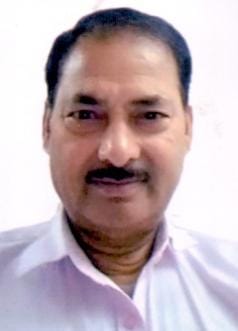