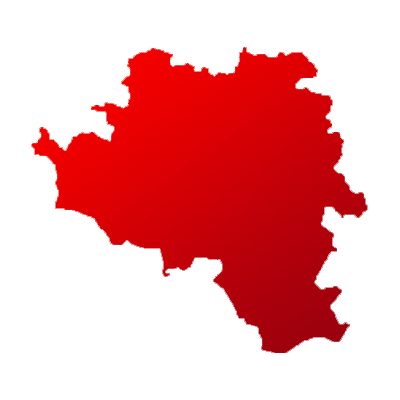 Uttar Pradesh's Phulpur is one of the 80 Lok Sabha constituencies of the state.

The citizens of Phulpur have given their verdict and crowned Bharatiya Janata Party's Keshari Devi Patel as their MP. Samajwadi Party's Pandhari Yadav lost by a margin of 171,968 votes, confirming that the battle was closely fought. 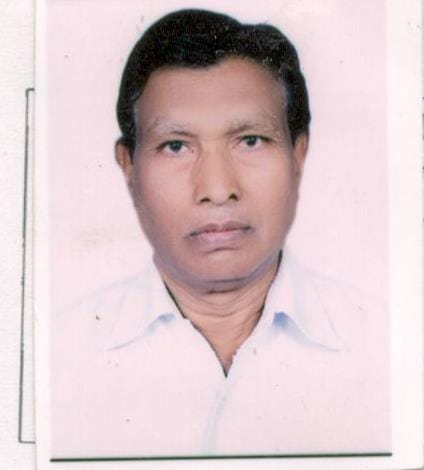 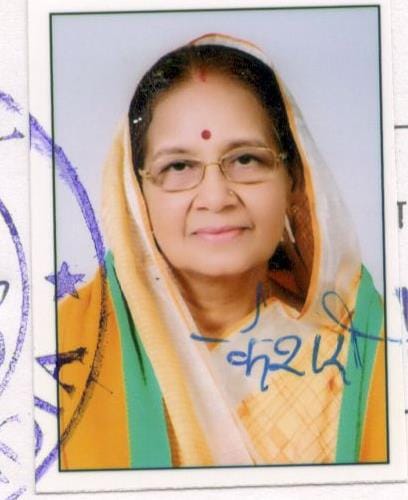 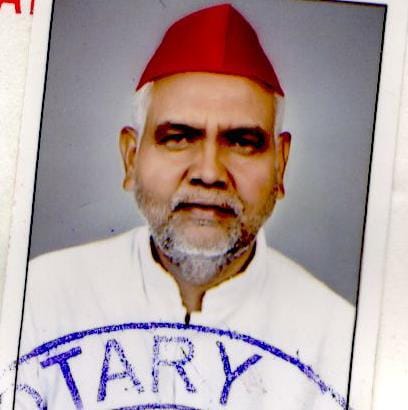 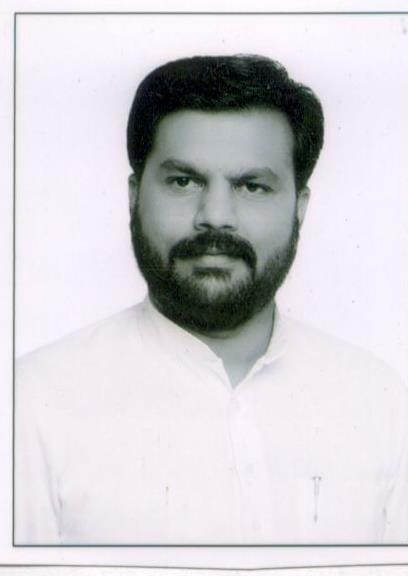 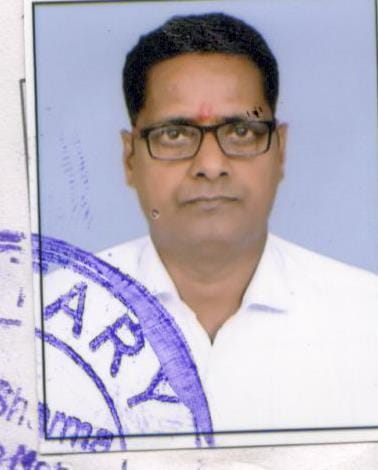