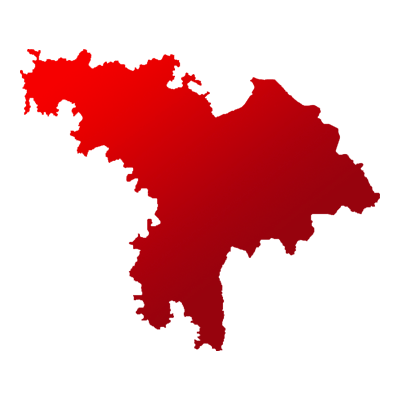 Uttar Pradesh's Pilibhit is one of the 80 Lok Sabha constituencies of the state.

The sitting MP Maneka Sanjay Gandhi from BJP defeated SP's Budhsen Verma by a huge margin of 307,052 votes in the previous elections.

In Pilibhit, Feroze Varun Gandhi of Bharatiya Janata Party thrashed his opponents as he emerged victorious with a margin of 255,627 votes over Hemraj Verma (Samajwadi Party). The former garnered a total of 704549 votes.

For this seat, Bharatiya Janata Party placed its bet on Feroze Varun Gandhi while the Samajwadi Party fielded Hemraj Verma. Anita Tripathi was the candiate from Shiv Sena. 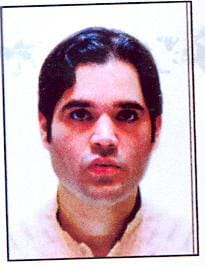