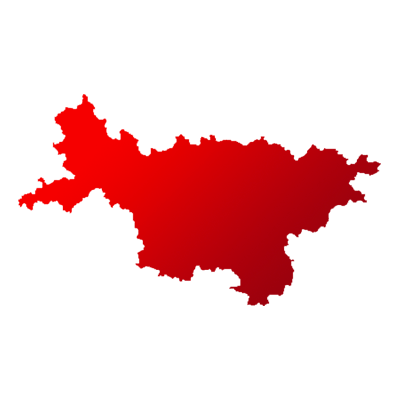 Pratapgarh is one of the 80 Lok Sabha constituencies of Uttar Pradesh.

According to the census, the total population of Pratapgarh is 22,80,297, among which 19.90% of voters are from Scheduled Caste while 0.03% voters belong to Scheduled Tribes. Further, 5.82% of voters live in urban areas while 94.18% voters stay in rural areas. 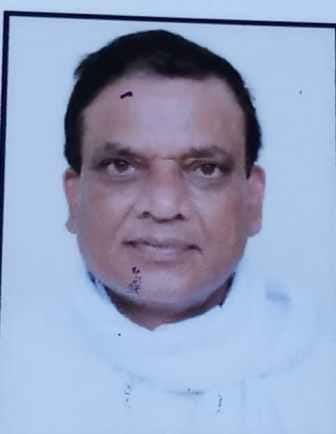 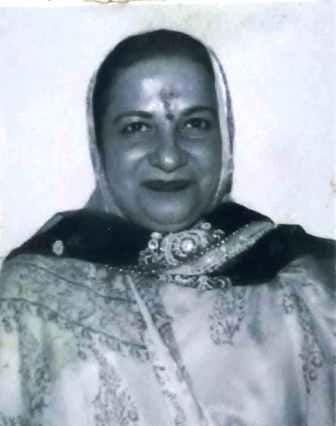 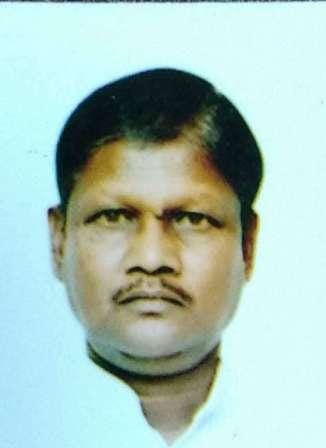 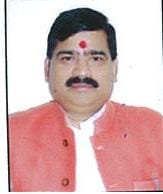