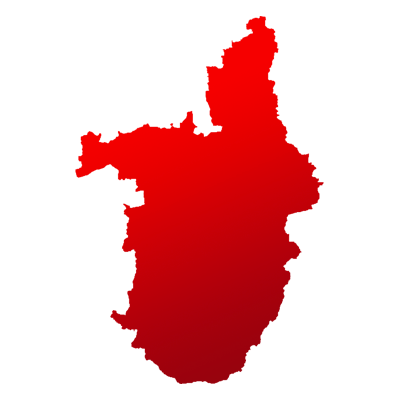 Uttar Pradesh's Robertsganj is one of the 80 Lok Sabha constituencies of the state.

Elections for Robertsganj were held on May 19. Talking about previous elections, BJP's sitting MP Chhote Lal defeated BSP's Sharada Prasad by a huge margin of 190,486 votes.

The voter turnout recorded was 54%.

In what qualifies as a great political thriller, PAKAURI LAL KOL of Apna Dal (Soneylal) defeated Samajwadi Party's BHAI LAL by a margin of 54,336. After a close shave, PAKAURI LAL KOL will now govern Robertsganj for the next five years. 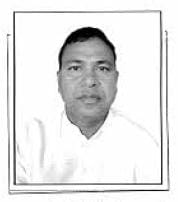 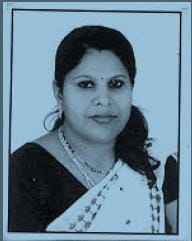 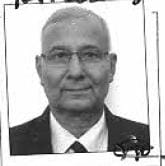 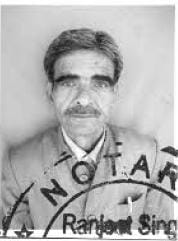