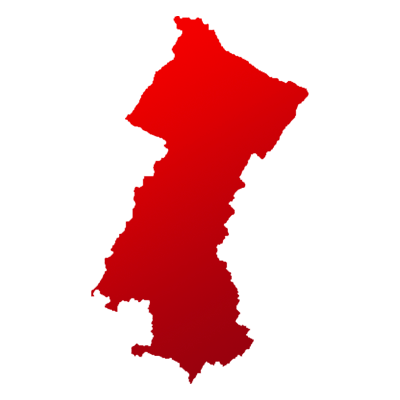 The Uttar Pradesh has 80 Lok Sabha constituencies and Saharanpur is one of them.

According to the data from last census, 24,57,021 people stay in Saharanpur. Out of them, 22.34% of voters are from Scheduled Caste while 24,57,021 belong to Scheduled Tribes. Moreover, the number of voters belonging to urban areas is 36.50% while the rural areas from the constituency houses 63.50% people.

Polling for Saharanpur was held on Apr 11. In the last parliamentary polls, BJP's sitting MP Raghav Lakhanpal defeated INC's TTprev_runnerup by a margin of 65,090 votes.

In what qualifies as a great political thriller, HAJI FAZLUR REHMAN of Bahujan Samaj Party defeated Bharatiya Janata Party's RAGHAV LAKHANPAL by a margin of 22,417. After a close shave, HAJI FAZLUR REHMAN will now govern Saharanpur for the next five years. 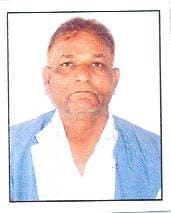 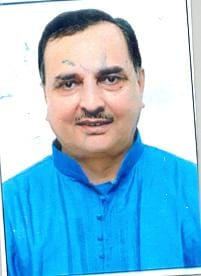 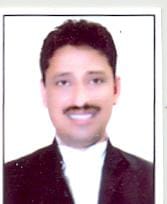 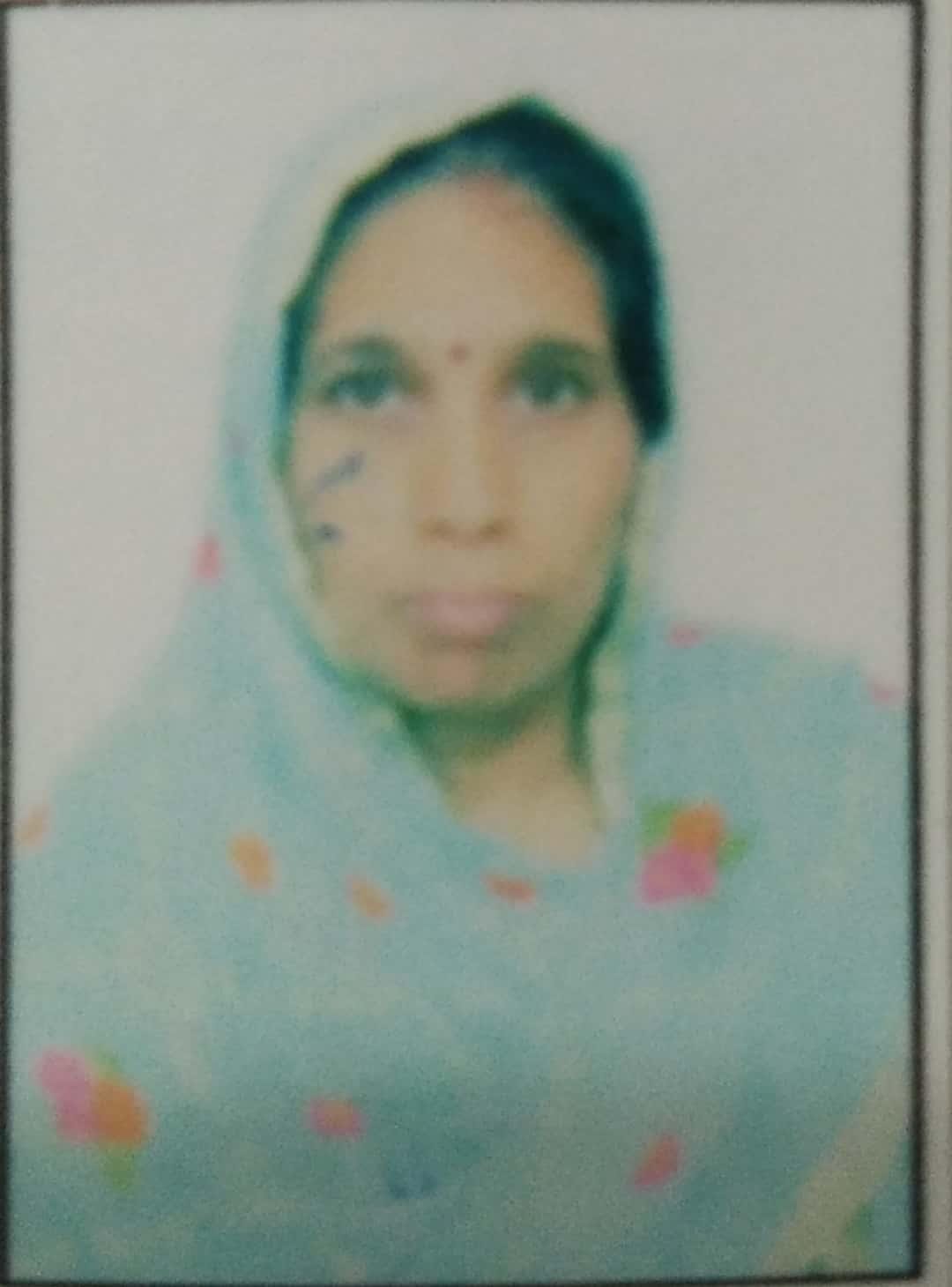 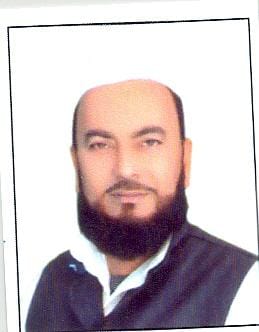 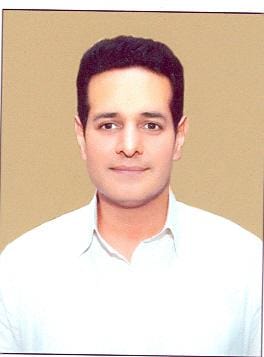 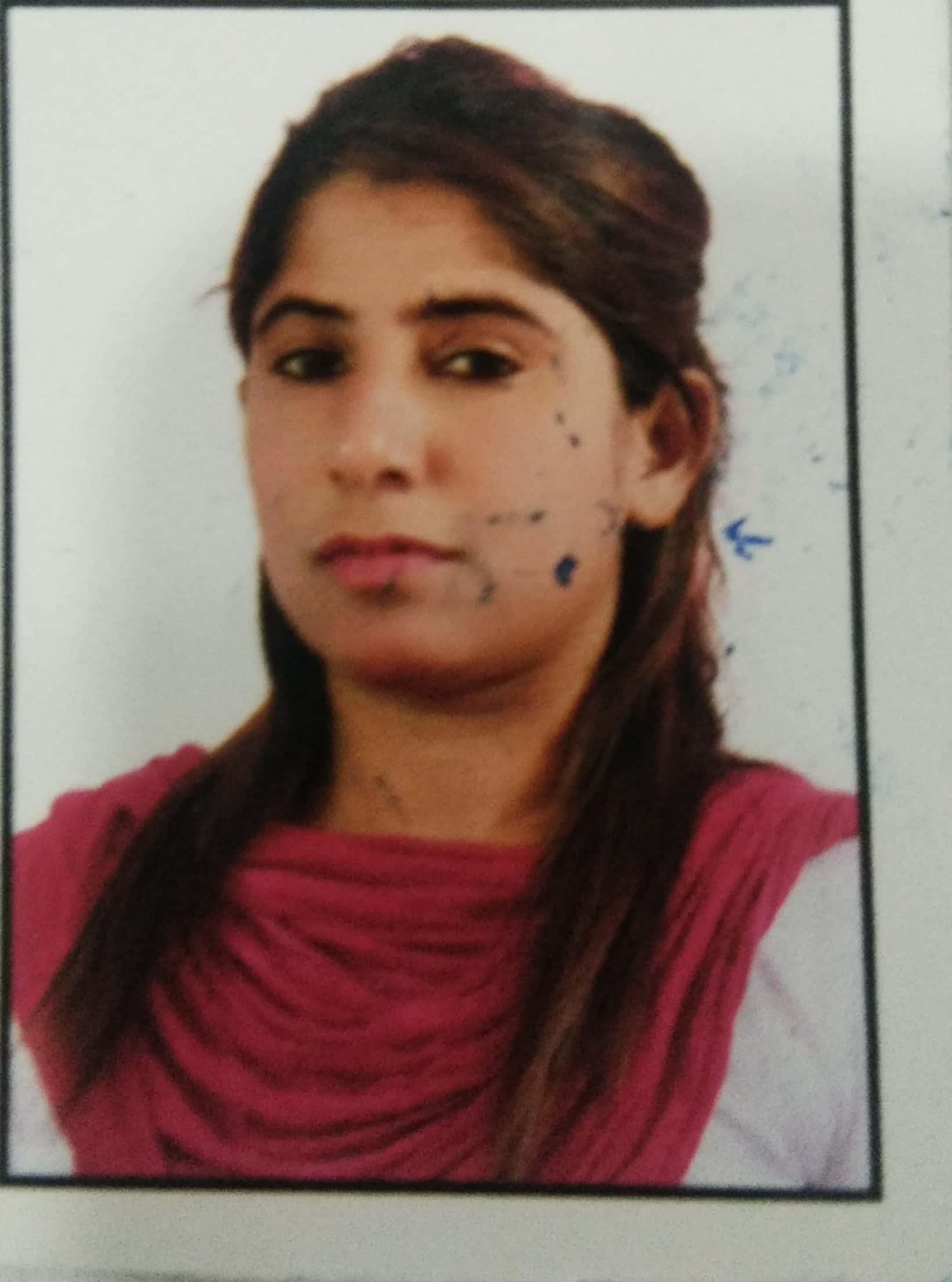 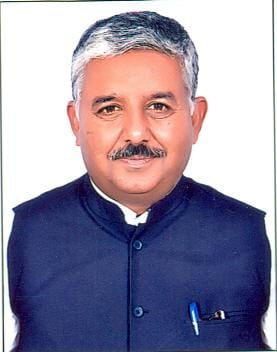